Guitars signed by Jason Derulo, Delfins, Liam Gallagher, The National, Bush, Post Malone, Ney Matogrosso, Muse, a-ha, among other artists; official balls for the next season of the Portuguese Football League signed by different personalities; and original panels signed by Portuguese urban artists are some of the items still available at esolidar.com.

The amount collected will be donated to a reforestation project by the FSC – Forest Stewardship Council, in an area of ​​common land in the Municipality of Montalegre, and to a project to raise awareness in schools for the protection of the oceans and beach cleaning in partnership with the Oceanos Association. No Plastic.

The Solidarity Auction promoted by Rock in Rio ends on July 10th, which this year has new items in addition to the already traditional guitars autographed by artists who pass through the festival. Liam Gallagher, The National, Ellie Goulding, Bush, Ali Campbell, Jason Derulo, Post Malone, A-HA, Muse, Ney Matogrosso, José Cid, Delfins, António Zambujo, Iza, Bárbara Tinoco, The Black Mamba, Linda Martini, Mundo Segundo & Sam the Kid, Xutos e Pontapés and Ivete Sangalo are some of the artists whose autographed guitars are up for auction on the esolidar platform (at community.esolidar.com/pt/b/fansforchange). 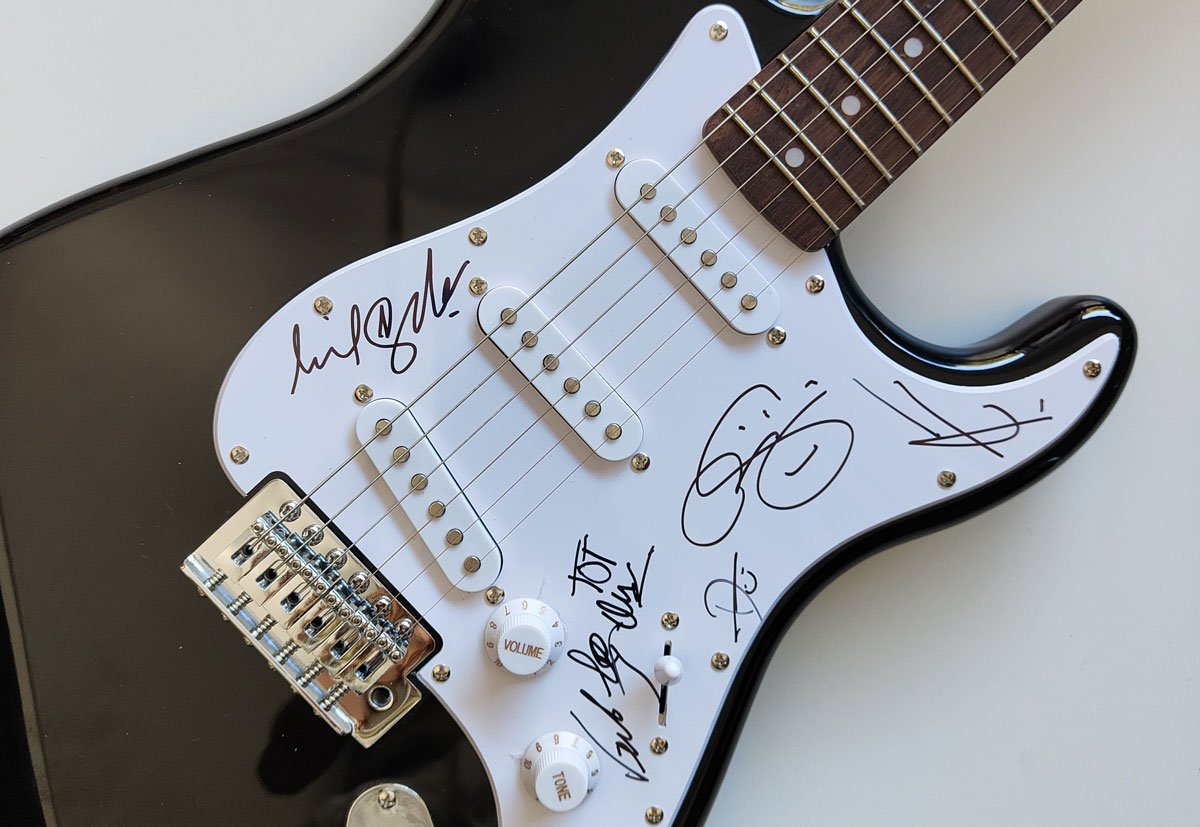 In addition to these items, and within the scope of the partnership between the festival and Liga Portugal, official footballs for the next season were also signed by artists and personalities including David Carreira, HMB, UB40, and Duran Duran.

Also up for auction are original canvases by Portuguese urban artists, which derive from the murals created by these same artists for the City of Rock, in a joint initiative between Rock in Rio, the UN, and the City Hall Urban Art Gallery. from Lisbon. C’MarieeEgrito sign some of the pieces, as well as Miudo, Jaqueline Arashida, 2CarryOn Studios, Effe, Mafalda MG and Los Pepes.

The auction runs until the 10th of July at community.esolidar.com/pt/b/fansforchange and the proceeds from this auction will revert to two social projects of different scope – a reforestation project in an area of ​​common land in Fafião and Pincães, in the Municipality de Montalegre, in partnership with the FSC – Forest Stewardship Council; and a project in partnership with the Oceanos Sem Plástico Association to raise awareness in schools about protecting the oceans and cleaning beaches. 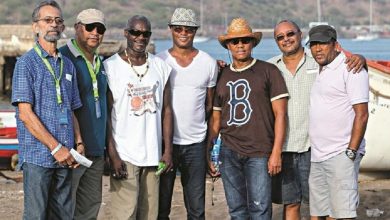