The artist Lena d’Água won the 32nd Edition of the José Afonso Prize (PJA) with the album ‘Desalmadamente’, informs the Amadora City Council, responsible for the award.

The jury of the José Afonso 2020 (PJA) Prize, made up of the composer Pedro Teixeira da Silva, representing the Amadora City Council, the musician Sérgio Azevedo, representing the Lisbon Superior School of Music, and the winner of the previous prize edition, António Zambujo, unanimously decided to award the prize to the album ‘Desalmadamente’, by Lena D’Água.

The jury considered that ‘Desalmadamente’ is an album composed of brilliant compositions by Pedro da Silva Martins, and where Lena D’Água demonstrates an impressive vocal capacity.

The José Afonso Prize has been promoted by the Amadora City Council since 1988 and aims to honor the Portuguese singer and composer José Afonso and encourage musical creation of Portuguese roots, by awarding an unpublished album, published in the year prior to the edition of the Prize, whose theme has as reference the Portuguese Culture and History.

The winning album, it should be noted, receives the prize of five thousand euros from the municipality. 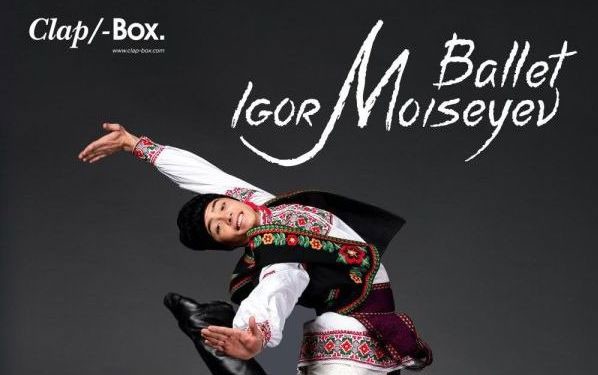