Lift Consulting won the European Excellence Award 2020 with the project Portugal por Dentro, developed for Samsung Portugal this summer. The international trophy was awarded in the Technology & Consumer Electronics category.

The Portugal Por Dentro campaign, which was created in order to promote the photographic quality and the various features of the Samsung Galaxy S20 Ultra 5G, was also on the shortlist of the Influencer Communications categories and in the regional campaigns in Spain, Portugal.

“It is time to look inside. Look at what has always been here, even when we didn’t notice”. This was the motto for the creation of the Portugal por Dentro campaign, which involved a multidisciplinary team from the Lift universe, composed by Lift Consulting and True Stories.

The whole concept was developed by the Lift team, as well as creativity and design, for application in digital and in all communication materials, and the whole week was monitored, filmed, photographed, guided, and produced by True Stories. The campaign was activated in Social Media, PR, and in several digital formats, on influencers’ social networks, Samsung networks, among others.

The campaign consisted of making the best of Portugal known, through its most iconic road, the EN2, inviting photographer João Bernardino to lead the way, and surfer João Kopke to venture into this challenge.

The route was divided into seven stages and, in each stage, a different guest was present, who had the challenge of showing, through his photographs, the region of his stage. Among the guests were José Vilas Boas, Inês Costa Monteiro, João Amorim, Filipe Pinhas, Marta Ferreira, Voodoolx, and Andreia Costa Lopes, who explored the corners of what is the longest road in Portugal and the third-longest road in the world.

“When Samsung challenged us to highlight the qualities of the Samsung Galaxy S20 Ultra 5G, we immediately thought that the best way to do this would be to promote our country as well. We were coming out of the first confinement caused by the pandemic, so support for national promotion would be the best contribution that the brand could make to the country”, explains Salvador da Cunha, CEO of Lift Consulting.

“It was a great challenge, planned in the confinement phase, which was clearly only possible with extraordinary teamwork! With a customer like Samsung, it is easy to be creative and dynamic, international recognition, with the award of this prize, is a well-deserved recognition for all the teams involved”, stresses the responsible.

“We are about to close 2020, a year that will be forever marked in our memories because it forced us to rethink how to communicate Samsung in an unprecedented context”, says Cláudia Rodrigues, Marketing & Communication Manager at Samsung Portugal.

“We believed from the first minute that the path was in proximity to the Portuguese consumer, and the Portugal Por Dentro initiative was the ideal opportunity to create and activate new memories between places, people and traditions on the most emblematic road in Portugal, the third largest in the world . The result is visible with this distinction at the European Excelence Awards that makes us very proud of the work done in conjunction with Lift Consulting.”

The Best Tourism Film in the World is Portuguese 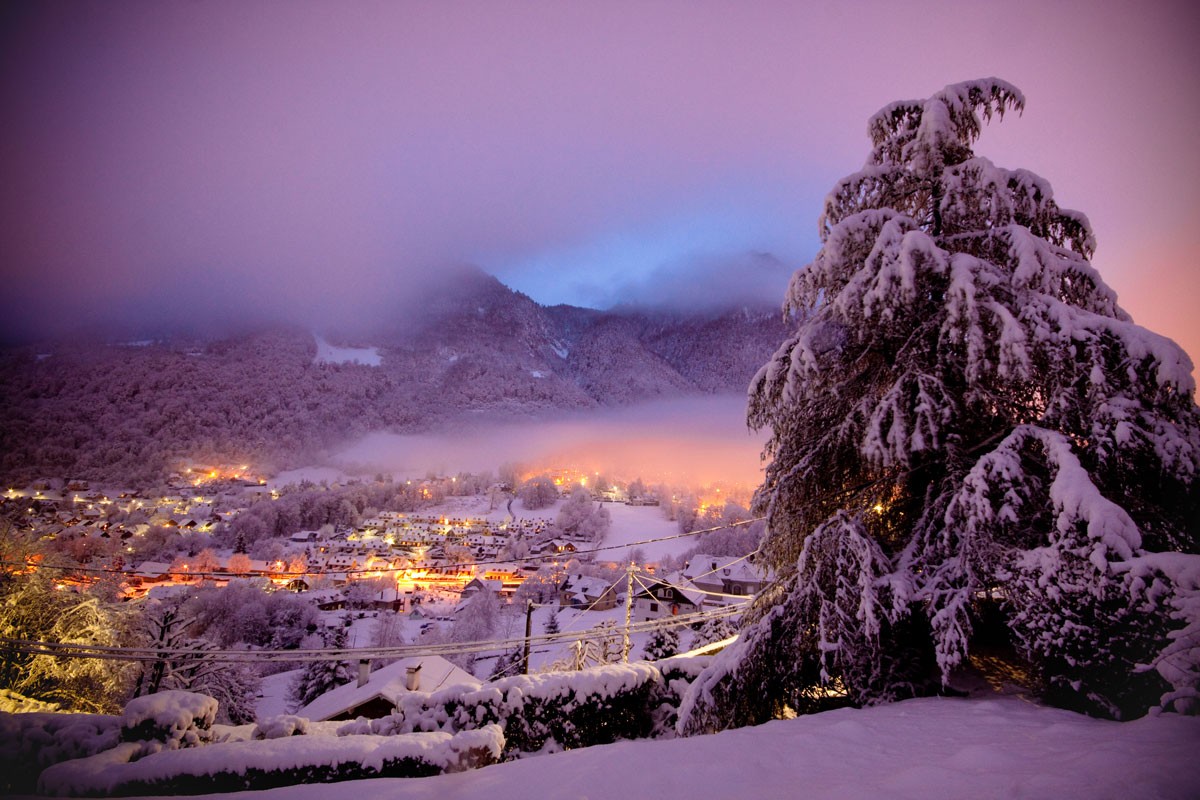 Ryanair, N’PY and Tarbes Lourdes Pyrénées Airport come together to offer a week of skiing

Portuguese exports to China increase by 4.88% by February 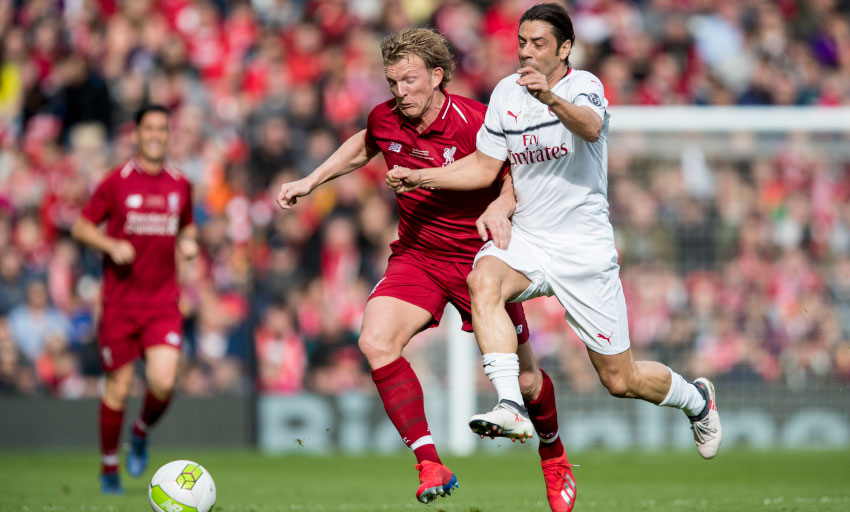