The MEO Surf League, the first division of national surfing, is on its way to the waves of Porto and Matosinhos where, from the 23rd to the 25th of April, the Joaquim Chaves Saúde Porto Pro takes place. This is the second of five stages of the calendar that brings together the stars of national surfing in the fight for the maximum titles of Portuguese surfing.

For the 17th consecutive year, the stars of national surfing head north, for one of the most historic stages and also popular with fans of national surfing. The most urban stage of the circuit is, therefore, back and the countdown has already started for what promises to be a great surf show. And this year the final day, where the champions of the stage will be crowned, is scheduled for the holiday of April 25th.

Catarina Araújo, Councilor of the Porto City Council
“This championship has been in Porto for 17 consecutive seasons and we want this successful relationship to intensify. We know that over the years this stage has often been decisive for the final victory in the MEO Surf League, which makes it even more attractive. And it is always a pride to receive the best national athletes and contribute to the affirmation of surfing as an Olympic sport”.

Vasco Pinho, City Councilor of Matosinhos
“The Municipality of Matosinhos is consistently committed to the sporting, but also economic and tourist potential associated with surfing and other sports, bearing in mind its geographical, historical and social context, as well as its umbilical relationship with the Atlantic Ocean and with the nautical modalities. Hosting a stage of the most important national surf competition highlights the recognition of the work developed by the Municipality of Matosinhos in this sector, namely, through the valorization of the quality of our bathing waters and respective monitoring, the investment in aquatic safety through permanent team assistance and close collaboration with the various surf schools in Matosin in the promotion and development of this modality. We are committed to this sporting event and certain that its realization will be, like previous editions, a huge success.”

After the start of the MEO Surf League in April, the action continues at full speed, with Vasco Ribeiro and Kika Veselko arriving in Porto and Matosinhos at the top of the ranking and with the yellow lycra Go Chill, which they have kept since the end of the last season as they are the reigning champions. This is a special stage, especially for Vasco Ribeiro, who in 2021 won this stage for the fifth time in his career.

Vasco Ribeiro, national champion and leader of the ranking
“It is true that Porto is a place where I feel very good and I usually win regularly. I’m feeling really good, I’ve been training a lot and winning in Figueira da Foz was really good. I came from an injury that forced me to stop and start the year with a win is good to gain motivation for the last championships of the year at the international level. After these championships, we go to Porto, where I hope to continue this moment.”

Kika Veselko, on the other hand, is on a series of two consecutive victories in stages in the MEO Surf League, after having closed the previous year winning in Peniche, opening 2022 with another triumph, this time in Figueira do Foz. In Porto and Matosinhos, the ambition of the young national champion will have no other objective than not fulfilling the saying that “there are no two without three”.

Kika Veselko, national champion and leader of the ranking
“Without a doubt, I am currently going through one of the best periods of my career. I have been having remarkable results over the last few years and last year was a super special year for me. So far, 2022 has been going very well, but I always want more! My dream is to reach CT [the world surfing elite], I am extremely happy with the qualification for the Challenger Series circuit and to start the year of the MEO Surf League on a high note. My objective this year is to defend the national title and try to keep the yellow lycra until the end. I love competing in Porto, the waves are so much fun. I’ve never won, but I’ve already reached second place in Matosinhos”.

With a wide range of surfers who have been giving more and more evidence, both domestically and internationally, where three Portuguese surfers have just conquered the first three places in the European ranking of the Qualifying Series circuit of the World Surf League, they are, therefore, gathered all the condiments for the northern stage, which for the second consecutive year will have Joaquim Chaves Saúde in the naming.

José Chaves, Chairman of the Board of Directors of Grupo Joaquim Chaves Saúde
“It is with great enthusiasm that we join the MEO Surf League again, this year with three main purposes: to support the sport and its athletes; promote a culture that combines health care with healthy living habits and provide the best experience for anyone who wants to attend the championship stages. This association allows us to promote what we call a ‘culture of health’, based on a 360º vision, achieved through our diagnosis, treatment and prevention services – where I highlight the recently opened Clínica Cirúrgica de Carcavelos and also the Joaquim Chaves Fitness”. In the different stages, and with the aim of providing a better experience for everyone, Joaquim Chaves Saúde will provide a Beach Point, a privileged area for those who want to watch the competitions, with a giant screen, with live transmission of the competitions, and also a shower area for athletes.

In terms of side trophies, the Joaquim Chaves Saúde group will award the best wave of the stage, while the Bom Petisco Girls Score will distinguish the best female score. Added to this is the fight for the Go Chill Expression Session, both for men and women.

On television, Joaquim Chaves Saúde Porto Pro can be watched live on Sport TV, as well as on other official media: MEO facebook, MEO app – available at position 810 of the MEO channel grid, and at www.ansurfistas.com and social networks at @ansurfistas. 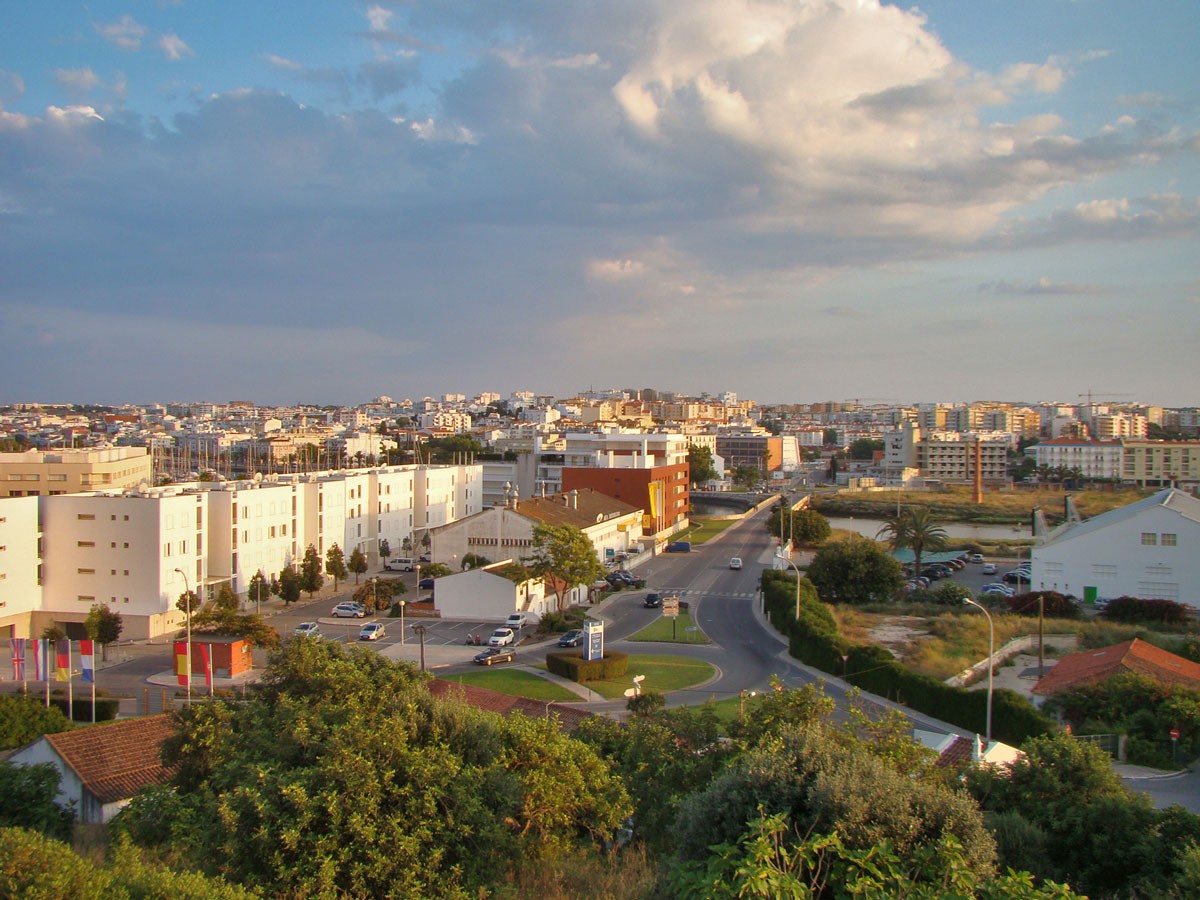 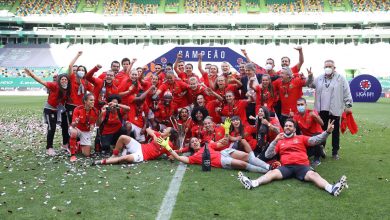