Bom Petisco Peniche Pro, the fifth and final stage of the MEO Surf League, resumed this Friday at Praia de Supertubos for the start of the women’s race, where the favorites took the reins of the action, showing good surf and achieving consistent notes.

Although the sea had fallen compared to the day before, it was still possible to carry out two female rounds and also the Go Chill Expression Sessions.

The action resumed at Supertubos even before 8 am and, despite some difficulties ahead, the best national surfers did not take long to find the rhythm and provide high marks. In the opening round it was Carina Duarte who shone the most, achieving a total score of 14.75, with an excellent wave of 8.25 points in the middle.

At this stage, in addition to the great performance of the former two-time national champion of 2008 and 2013, the highlights are the performances of Gabriela Dinis (11.55 points), Camila Cardoso (11.50) and the recently crowned national champion Kika Veselko (10 .75), which in this stage is looking for the first victory of his career in the MEO Surf League. All of them won their respective heats, with the young Beatriz Costa and Maria Dias winning victories in the remaining heats.

In round 2 the trend was maintained, but here it was Mafalda Lopes who achieved the best performance of this stage, with a score of 14, which earned her the victory in heat 1. In one of the most disputed heats of this round Gabriela Dinis (12, 15) got the second victory of the day, with Carina Duarte advancing as well, but in 2nd place.

Kika Veselko, on the other hand, repeated the score of the opening round to ensure another victory towards round 3. The other winner of the round was the young Constância Simões, thus making a good statement from the younger generation of surfers in this second day of action at Supertubos. This lot also includes Maria Dias, another of the biggest surprises among the eight finalists surfers.

After an intense morning of action, the surfers were already set to advance to the final day of Bom Petisco Peniche Pro, with a great heat in perspective. In heat 1 of round 3 Mafalda Lopes, Gabriela Dinis, Carolina Santos and Carina Duarte will fight for two spots in the woman-on-woman semi-finals, while in the other heat the dispute will be between Francisca Veselko, Constância Simões, Camila Cardoso and Maria Days.

With the action of the tide not offering quality conditions, the organization decided to stop the race for this Friday, right after the Go Chill Expression Session. On the male side, young Afonso Antunes, current national number two, came out the winner, thanks to a blow tail reverse. The women’s dispute was won by Camila Cardoso, author of the most expressive maneuver.

For this Saturday, the final day of Bom Petisco Peniche Pro has a call scheduled for 9 am, with the expectation that the sea will rise throughout the day. Expectations are that the tubes return to Praia de Supertubos to celebrate the champions of this stage in celebration. 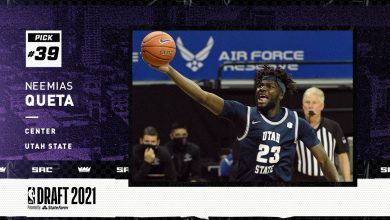 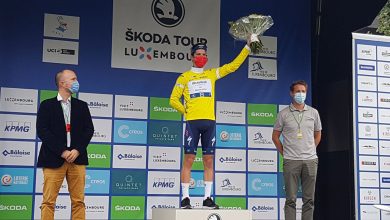