The debut album of the Lina_ Raül Refree project was the winner of the first edition of the Carlos do Carmo award.

This award joins an immense list of international distinctions that the duo has been collecting since the edition of the first album in January 2020. The Carlos do Carmo prize was instituted by SPA, as a way to honor the deceased interpreter in January this year, associated with this institution since 1997.

The jury responsible for the evaluation of the works in the area of ​​fado for 2020, chaired by António Vitorino D’Almeida and constituted by Rui Vieira Nery, Paulo de Carvalho, Tozé Brito and Tiago Torres da Silva, attributed the first edition of the Prize to the project of Lina, singer of exception, resident fadista of Clube de Fado and author of two albums edited by Sony Music, and Catalan Raül Refree, one of the most respected producers of today.

The prize will be delivered on the 25th of May during the Portuguese Author’s Day celebrations. 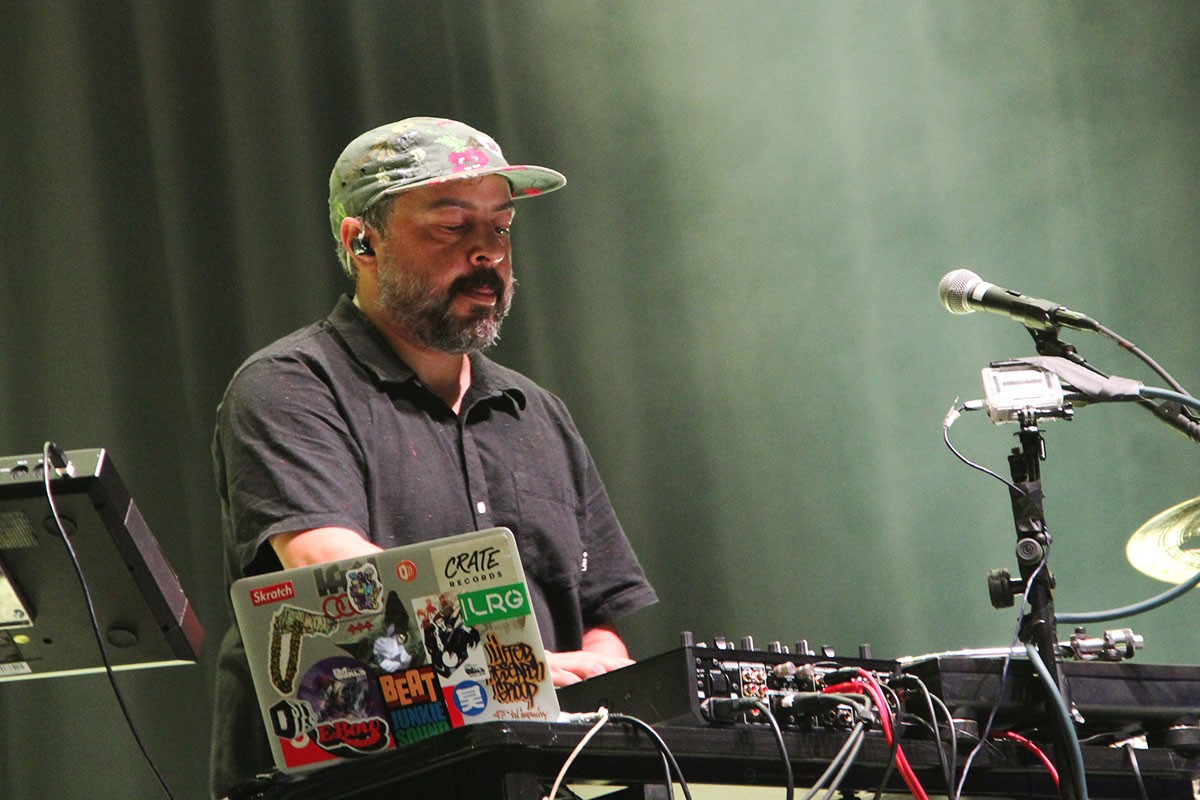 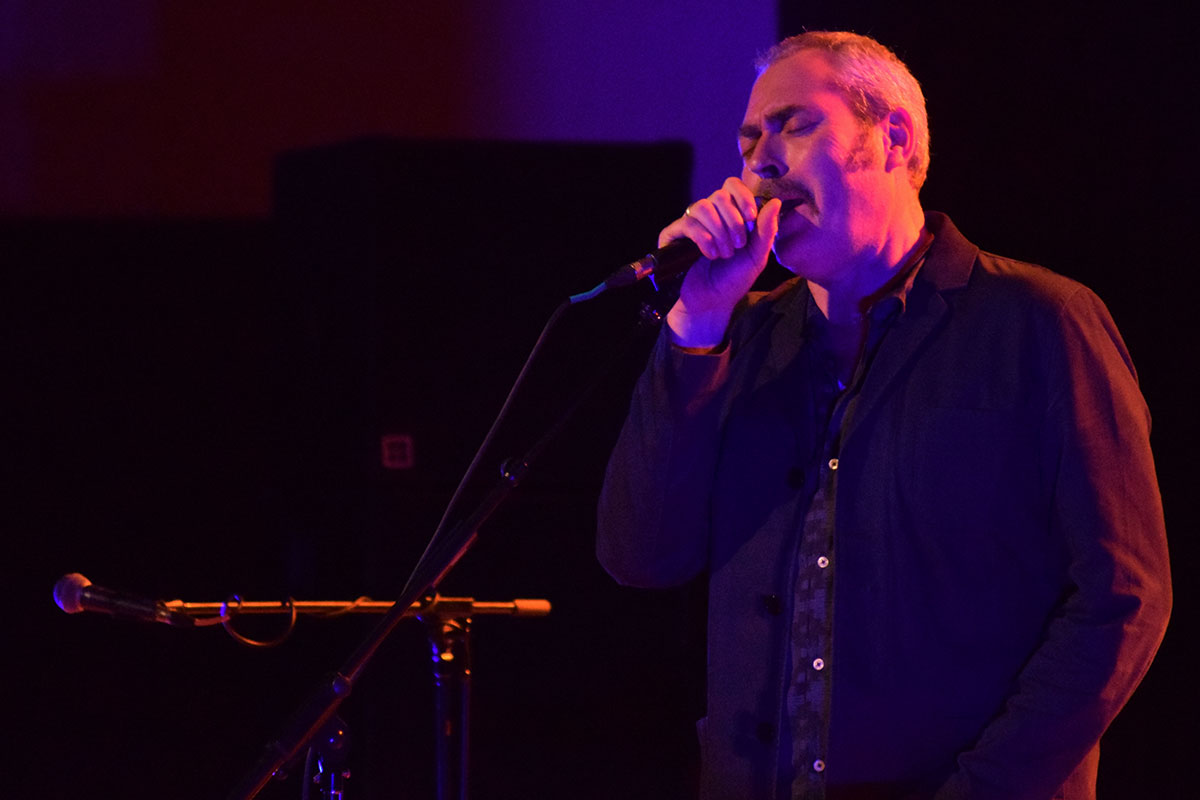