Sporting drew 1-1 with Villarreal and is out of the Europa League.

Sporting was one goal away from qualifying for the last 16 of the Europa League. However, the 1-1 draw at Villarreal was not enough and the lion returned to Lisbon without a passport stamp.

The first half hour of play was very similar to the first leg of the tie in Alvalade: no dynamics, little speed, and few ideas. In fact, Bruno Fernandes was the only one who tried to build and finish. But it was not enough …

However, it was because of him that the game changed. Villarreal, with a 1-0 in the pocket, ‘aligned’ in the strategy slower, without risk. Over the interval, the creative midfielder of the lions left Funes Mori ‘hanging’ and finished, mid-distance, to the bottom of the networks of the ‘yellow submarine’.

There was only one goal left for the Alvalade club to move on and Marcel Keizer’s side showed signs they could be there soon. But 50 minutes into the game, Jefferson saw the second yellow card and was sent off.

The team, which raised their income, had to reorganize and failed to strengthen the offensive chapter. The block went down and Villarreal played with the numerical inferiority of the opponent. Ekambi and Iborra came in to make the lion’s task even more difficult, and so it was.

In the 86th minute, Fornals took advantage of inattentiveness of the defense of the green and white – that was very bad in the photograph – and signed the goal that killed the duel. From here, it was a matter of effort management until the final whistle.

Bas Dost had a chance to take the lead. Such a goal that was missing. But the Dutchman’s goal was not aligned and the ball went out.

Eagles go on a European trip ... with a lot of love for Portugal 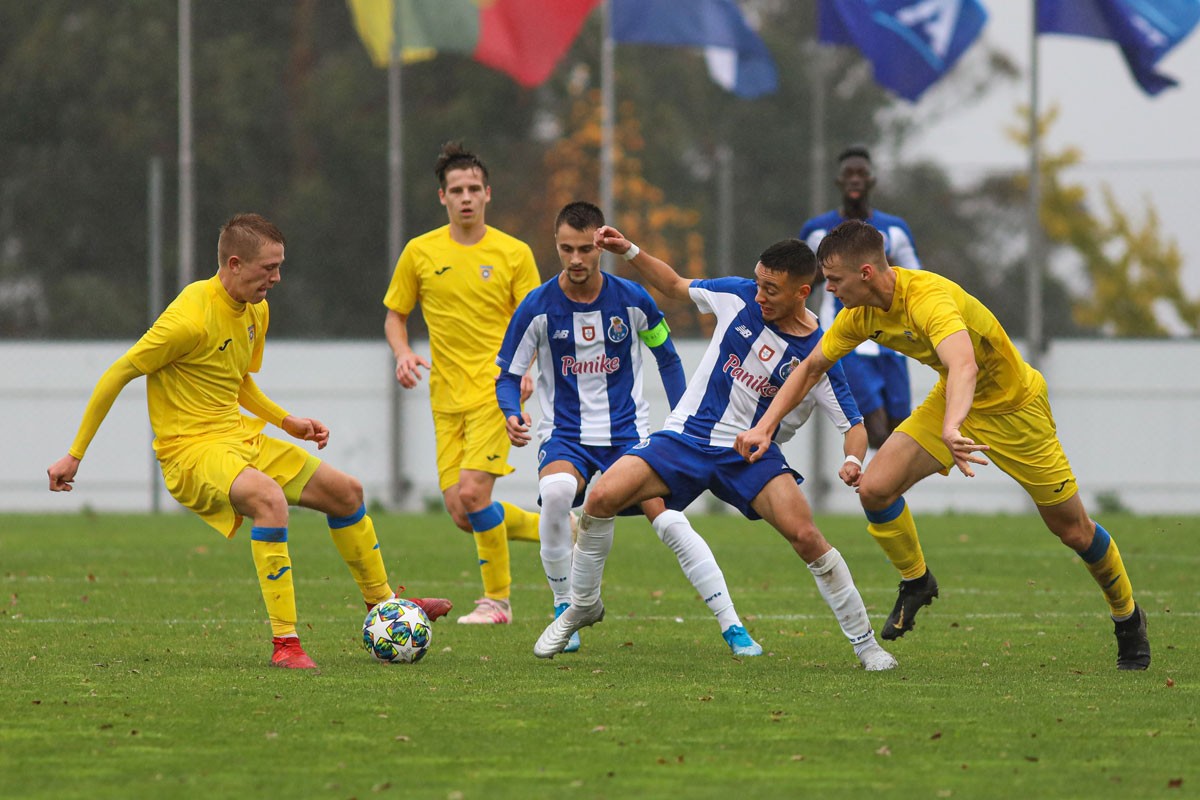 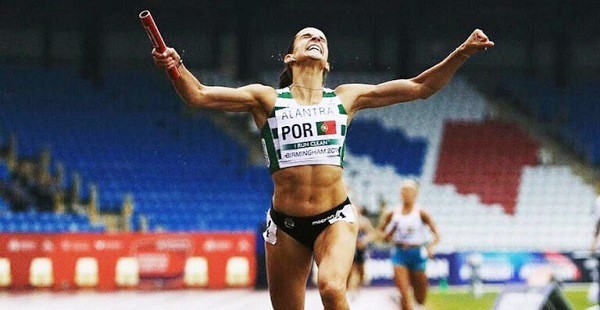 Kevin Anderson is the third confirmed in the Estoril Open