Espaço Talante opens on May 18, inside the LX Factory, with an unprecedented exhibition by Ferreira Gullar.

May is a month of rebirth in Portugal. The height of spring and flowers comes along with warmer temperatures. To flourish with Lisbon, Espaço Talante, a house of culture, essentially, of the Portuguese language, opens its doors with the aim of bringing together in all types of art the best of the language that brings together Portugal, Brazil, Angola, Cape Verde, São Tomé and Príncipe, Guinea Bissau, Equatorial Guinea and Mozambique. Espaço Talante is located inside the Ler Devagar bookstore and will open on the 18th, with the exhibition “Poet’s Object and Artists’ Book”, by Ferreira Gullar. The cultural centre is curated by Antonio Grassi and Ciça Castello.

“Ler Devagar is the main cultural point of LX Factory. The idea is that there is much more than a place that sells books. It will become a meeting point, a place where it is possible to think about many things besides the book. By joining Ler Devagar, we want to build a place where we have programming that deals with other languages, with a greater focus on the Portuguese language”, explains actor Antonio Grassi, who was president-director of Instituto Inhotim, one of the most cult spaces from Brazil, until the beginning of 2022, when he moved to Lisbon. 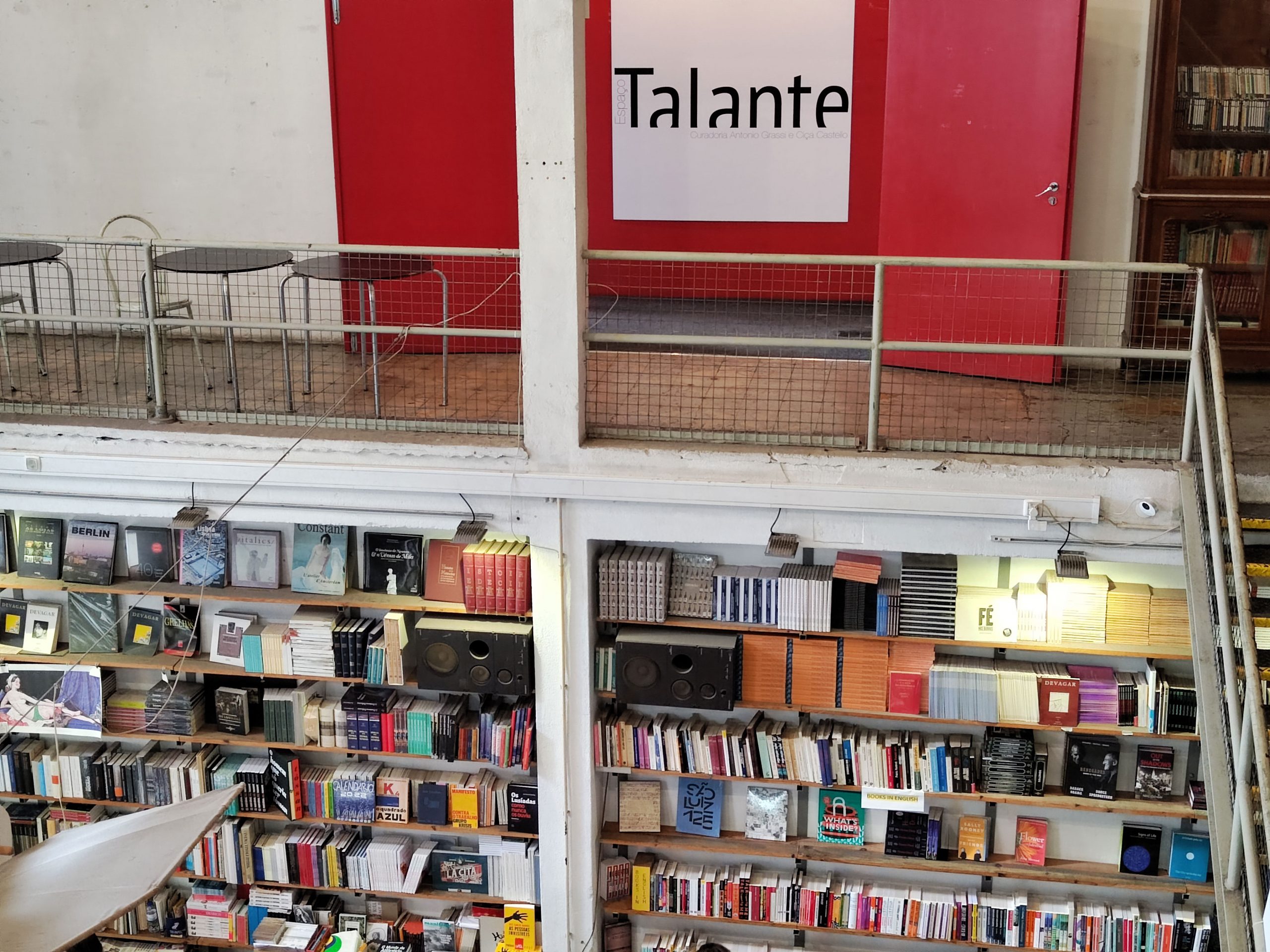 Grassi’s connection to the LX Factory goes back a long way. In 2012, he was the Brazilian Commissioner of the Year of Brazil in Portugal. The celebration left an event area decorated with work by the artist from Pernambuco Derlon as a legacy.

“It’s great to return to the LX Factory, ten years later, and see the area where we organized Espaço Brasil preserved, the way we built it. We received it as a manifestation of appreciation and affection from the Portuguese for what we do there“, says Grassi, who is known to the general public for more than 30 works as an actor on TV, among them the telenovelas “Chocolate com Pimenta” and “Força de um Desejo“.

Espaço Talante’s programming will be varied and the intention of its curators is to fill the entire day with events of different formats.

“In the morning, we thought of using it for educational training, conversation cycles, and book readings, which has more to do with the nature of this part of the day. In the afternoon, we want to let people know about the space and watch the exhibitions. Between 1 pm and 6 pm, Talante will be open for people to see beautiful images, listen to good music, in short, be and feel the place. At the end of the day, especially on weekends, the idea is to open for monologues or plays by two people in an intimate format, as well as events that bring bohemia to the LX Factory. We will have fado nights and poetry soirees. Always a space for the word in Portuguese”, says photographer and casting producer Ciça Castello.

The choice of the opening exhibition takes into account the universal importance of Ferreira Gullar and its originality in Portugal.

“In addition to his great history as a literary author, Ferreira Gullar had production as a visual artist that is not always known. And being in a place with a literary nature, like Ler Devagar, it makes a lot of sense to take the opportunity to show in Portugal, for the first time, the other side of a great artist”, adds Antonio Grassi. 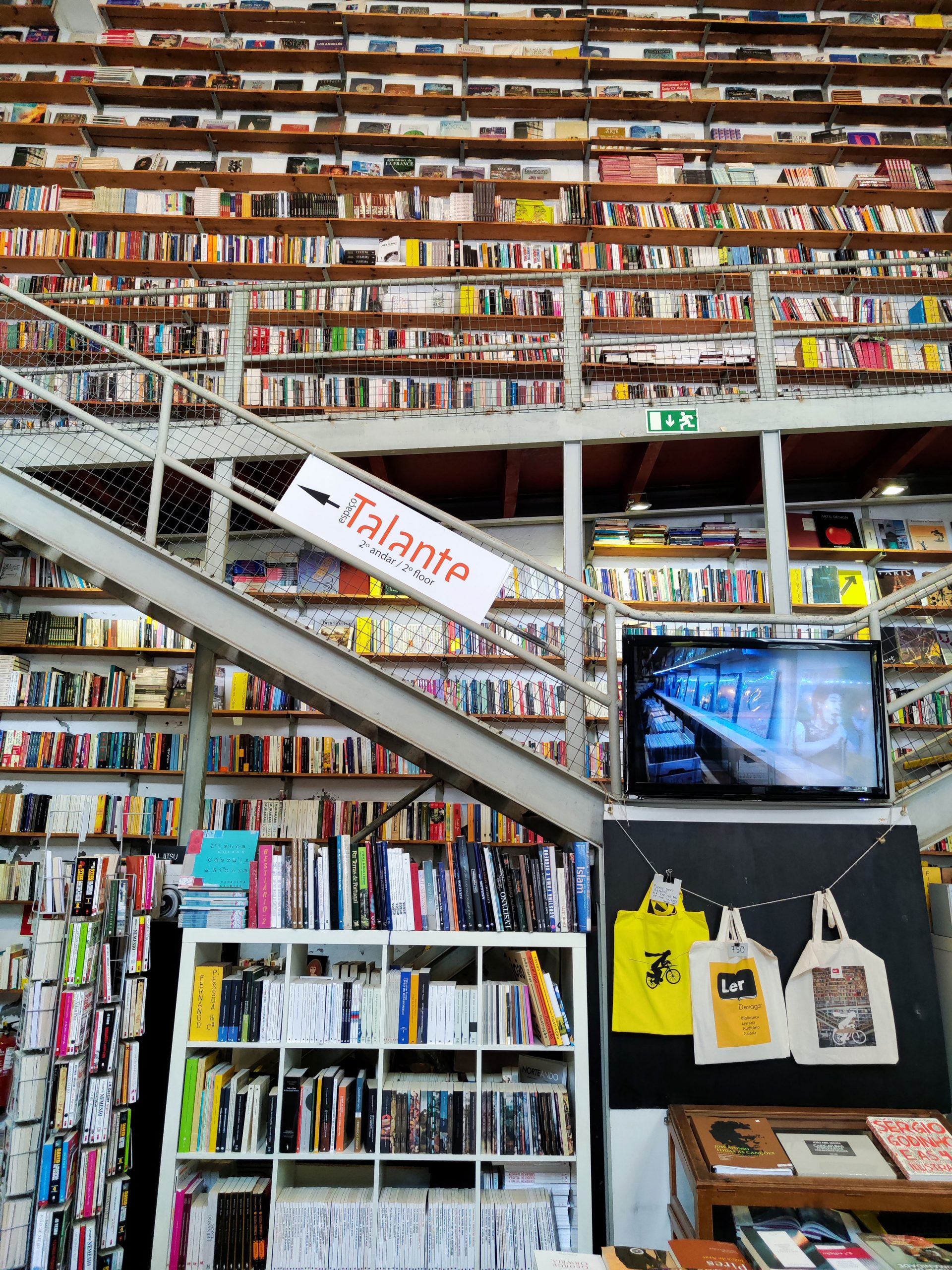 ABOUT THE EXHIBITION “POET AND BOOK OBJECT”

Portugal will host for the first time an exhibition about one of the greatest Brazilian poets of all time: Ferreira Gullar. With the name “Object of a poet and book of artists”, the exhibition seeks different aspects of Maranhão, who died in 2016. The exhibition runs from May 18 to June 18, at Espaço Talante, a new culture house within Ler Devagar bookstore, at the LX Factory.

“Poet’s object and artists’ book” is curated by poet Cláudia Ahimsa, the widow of Ferreira Gullar. In the exhibition, the visitor will be able to follow how a paper collage leads to a series of metal sculptures, and an object book; as a sketchbook (the first gift from Cláudia Ahimsa to Gullar), he returns the sketchbook to her and returns an object-book as a (posthumous) gift to him; like a photograph that leads to an immersive photo-installation, which leads to a collage book. The book, which contains the works, will be on sale.

He was the president and director of Instituto Inhotim until the beginning of 2022. In addition to his extensive experience in theatre, cinema and television, Antonio Grassi was Secretary of Culture of the State of Rio de Janeiro, president of the Fundação Theatro Municipal do Rio de Janeiro, vice-president president of the National Forum of State Secretaries and Directors of Culture, advisor to the board of directors of the World Cultural Forum and president of the National Art Foundation (Funarte), the cultural arm of the Ministry of Culture of Brazil. At Funarte, he was responsible for important projects in the performing, visual and musical arts, in addition to other integrated programs from 2003 to 2006 and 2010 to 2013. At the international level, he was the creator of Espaço Brasil (Marais/Paris) in the year do Brasil in France (2005), creator together with Instituto Camões and Instituto das Artes de Portugal of the Luso-Brazilian dramaturgy award “Antonio José da Silva”, responsible for the Brazilian presence at the International Chekhov Festival in Moscow (2005) and the Russian theatre in Brazil (2006). He was the curator of the Brazilian participation in two editions of the Prague Quadrennial, having won the Golden Triga-top prize of the show, in 2011.

In recognition of his work, he was awarded the Medal of Honor for Inconfidência, in Minas Gerais, and the Pedro Ernesto Medal, in the city of Rio de Janeiro. Abroad, he curated the exhibition of Brazilian videos at Amazon Week (World Trade Center, New York, 1996), also participated as a representative of the Brazilian government in the Universal Forum of Cultures (Barcelona, ​​2004), spoke at the meeting of the “Red interlocal de Iberoamerican cities for culture” (Buenos Aires, 2005), in addition to being an exhibitor and speaker on the panel “Global perspectives for cultural diplomacy and exchange” (Association of Performing Arts, New York, 2006) and at the Broward Center Performing Arts ( Fort Lauderdale, 2006). Grassi also worked as curator of the Year of Brazil in Portugal (2012) and coordinator of the cultural program for Brazil’s participation in the Frankfurt Fair (2013).

In the theatre, he had a remarkable presence, as an actor and director. Antonio Grassi is popularly known in Brazil and Portugal for his work in more than 30 programs, including serials, miniseries, telenovelas and special programs. In 2020, he was nominated for an APCA Award for Best Television Actor for the Netflix series “Good Morning, Veronica”.

She has been working as a photographer and casting producer for 20 years and was responsible for castings in Brazilian cinema for great films such as “O Palhaço”, by Selton Mello, “Amor?”, by João Jardim, “Dois Filhos de Francisco”, by Breno Silveira, in addition to television series such as “Amores Roubados”, “O Rebu” and “Canto da Sereia”, from TV Globo, among other productions.

In parallel with her work in casting production, Ciça developed her work in photography. Her beginnings in photography were with Walter Firmo, in 1999, when she had her first contact with photographic techniques. She learned composition, colours and the use of light and shadow. Walter encouraged his personal look, not allowing it to be limited only to techniques. She broadened her artistic and free view of images and during the casting work, she lived with photography in audiovisual productions, which led her to know and improve the uses of light, colour and composition. Sightseeing and work trips broadened his interest in different cultures, landscapes and, moreover, the unique lights and shadows of each place he visited.

After moving to Brumadinho, in 2015, and having intense experience in Inhotim, she matured the idea of ​​exposing her gaze. 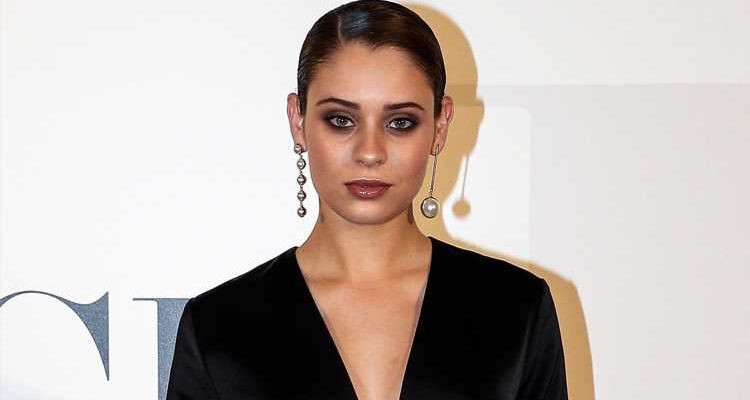 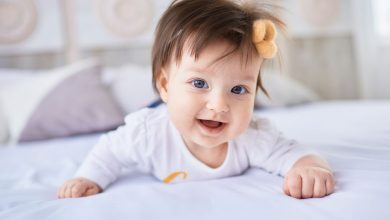