The commitment was signed in Budapest, during the modality congress, which re-elected the Romanian Marius Vizer for another term at the head of the organization, and which precedes the World Cups in the Hungarian capital, starting on Sunday.

The university stadium will be the venue for the Veterans’ World Championships between October 21st and 24th, while the Kata Worlds will be held at the same location between the 26th and 27th of the same month. 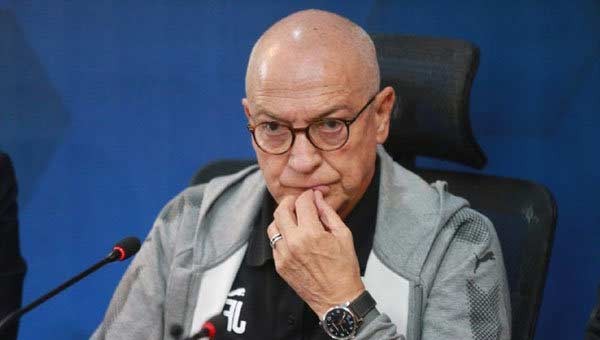