The Chamber of the capital will launch on Wednesday the campaign “stop HIV is in our hands”, with the aim of “increasing the knowledge of the population” regarding the prevention and transmission of the AIDS virus.

According to information provided by the municipality, the initiative “Lisbon, city without AIDS” will launch this campaign, which starts with a collaboration between the “Lisbon Chamber and the Group of Activists in Treatments, with the support of the Directorate- General for Health, the Regional Health Administration of Lisbon and Vale do Tejo and other associations and entities working in the area of HIV and AIDS.

“The main objectives of this campaign are to raise the awareness of the population of the city of Lisbon regarding the prevention and transmission of HIV and increase the visibility of the issue of HIV and AIDS,” said the note sent, adding that the initiative also intends to ” reduce the stigma and discrimination associated with living with HIV infection. ”

The campaign, which will be published on posters, leaflets and videos, is structured in four themes: “screening for infection, pre-exposure prophylaxis (PrEP), post-exposure prophylaxis and” undetectable = nontransferable “, with each a real character who recounts his experience and who explains the importance of each of the themes chosen. ”

The videos will be posted on the official website of the campaign and the camera, and through social networks, while the leaflets “will be distributed in strategic locations,” the municipality says.

Quoted in the communiqué, Lisbon City Council’s Social Rights Councilor, Manuel Grilo (BE), stresses that “it is crucial to increase the visibility of the HIV issue and to encourage people to do the regular screening.”

“Lisbon is the Portuguese city with the highest number of new cases and, in order to reverse this trend, we must focus on increasing the information available on prevention of infection, screening and reducing stigma associated with HIV. which we have established for the initiative “Lisbon, a city without Aids”, he points out.

The mayor – who is a member of the executive led by Socialist Fernando Medina, following a city government agreement signed after the last municipal elections – also points out that the partners of the initiative “considered it a priority to carry out public campaigns on the subject”. This campaign gives voice to young people who “prevent infection or who live with HIV.”

“We live in a context that is necessarily different from that of the imaginary of many people since the treatments are very effective today. The messages reflect, therefore, this reality, with more prevention tools at our disposal,” says Manuel Grilo, for full access to information and treatment, “it will be necessary to” reduce barriers, inequality and stigma “. 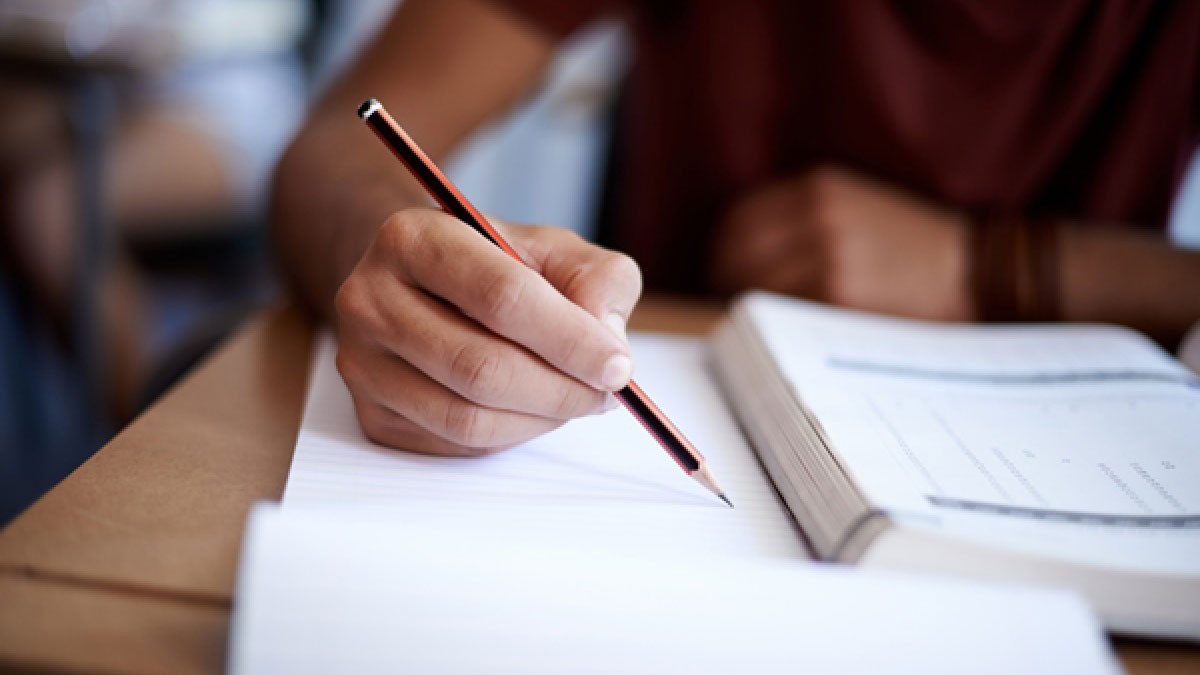 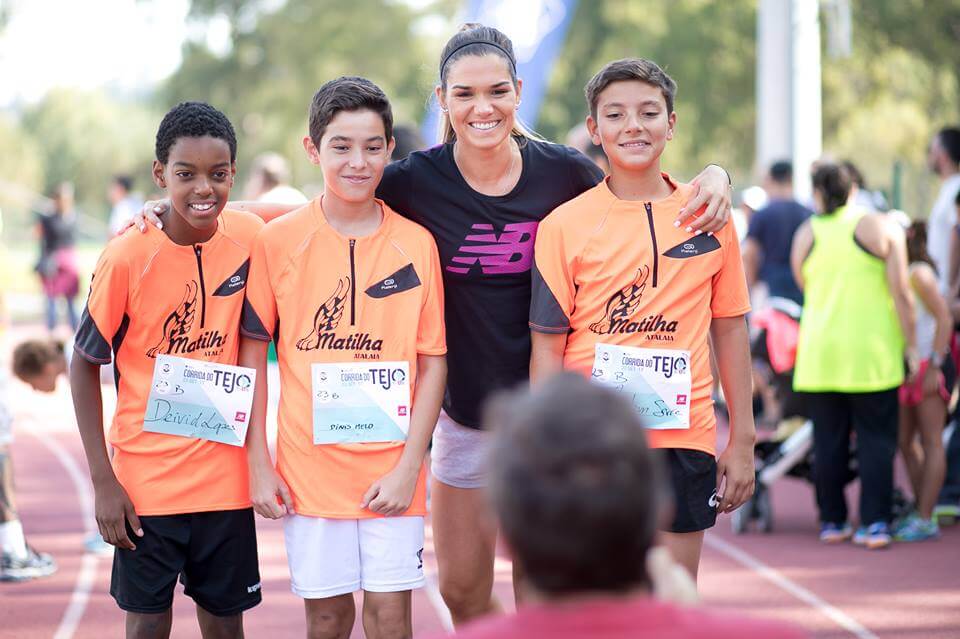 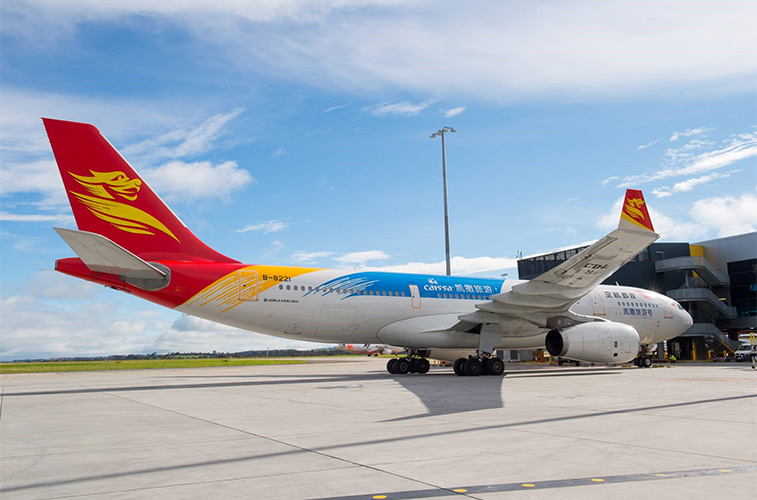