The North American band is performing this Wednesday at the Estádio do Restelo in Lisbon.

The Metallica is already in Lisbon to give the first concert of the European tour WorldWired, this Wednesday and seem to have been delighted with the return to Portugal.

The American band shared an aerial photograph of the Portuguese capital, Instagram, with the caption “Lisboa … és linda” and later a story filmed at Restelo Stadium, where they will present, tomorrow, the latest work ‘Hardwired … To Self-Destruct’, edited in 2016.

This is the 13th Metallica concert in Portugal. Last year, the band performed at Altice Arena, also in Lisbon, in a concert that was marked by a tribute by the musicians to Zé Pedro, from the Xutos and Pontapés.

This year, the first part of the concert is in charge of the Ghost, who will present the album Prequel and the Bokassa.

There are also tickets for the show for sale in the usual venues, however, tickets are already exhausted for various sectors of the stadium bench and the pitch. Their value ranges from 65 to 118 euros.

After the concert in Portugal, the Metallica fly to several European countries, such as Spain, England and Germany. 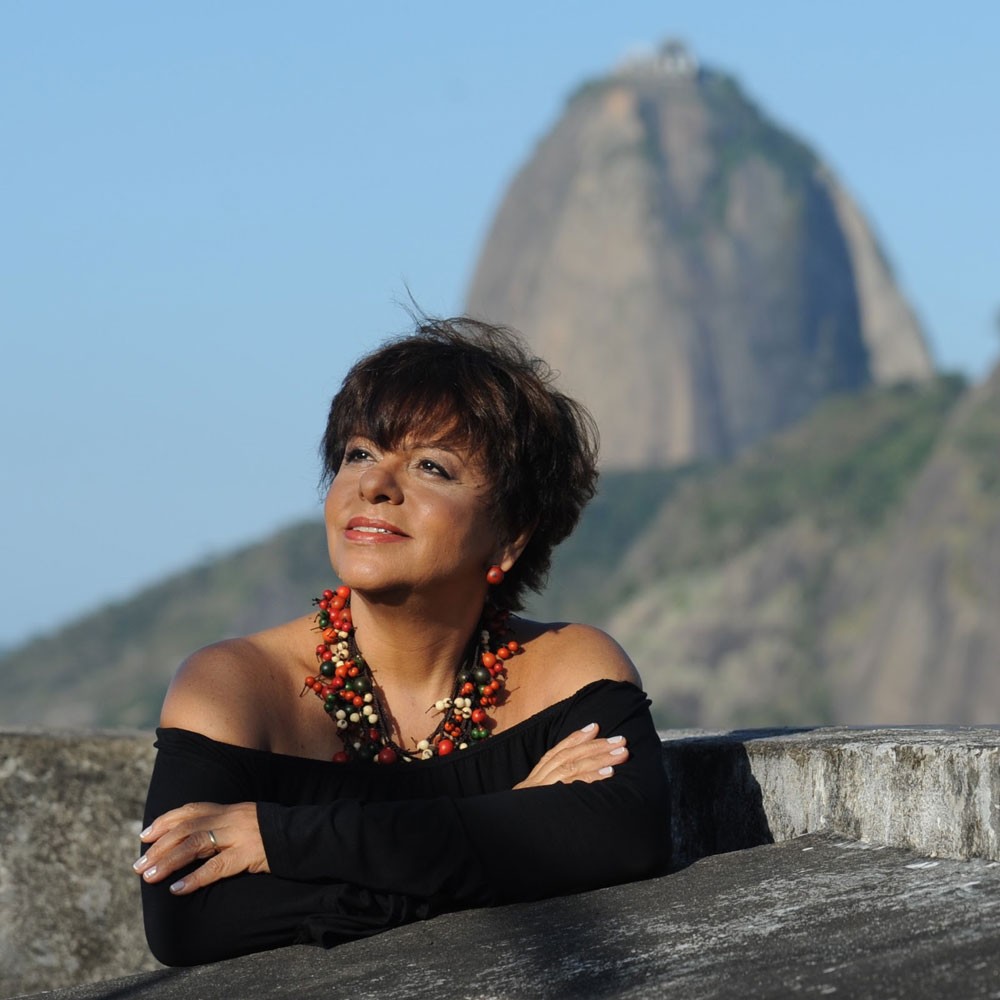 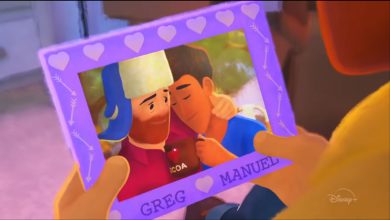