At the Arena Lounge, the Dynamite, Heat, The Joe’s, Hearts & Bones and “Tributo 100 Anos de Samba” take place from Wednesday to Saturday. With a poster not to be missed, Casino Lisboa also receives, from Thursday to Saturday, shortly after midnight, well-known DJs who provide a festive atmosphere until dawn. Admission is free.

It is already next Wednesday that Dynamite returns to the Arena Lounge to present a very diverse repertoire, featuring a set of covers inspired by funk, reggae, R’n’B and soul. Not to be missed, until February 1st. 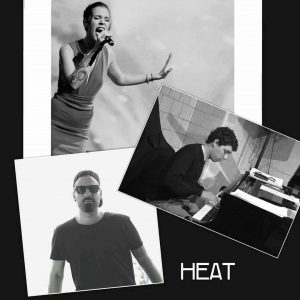 Led by the singer Petta and with, Joao Pestana (bass), Celestino Dias (drums), Ricardo Santos (piano) and Pedro Rio Maior (guitar), the band has already seven years of stage in reference houses of live music in Portugal. They prepare a repertoire with Jamiroquai, Kool & the Gang, James Brown, Bob Marley, among others.

From 5 to 8 February, the Heat stars in the musical entertainment at the Arena Lounge. In an informal register, this trio proposes a short cycle of performances that favours funky / soul music.

With a musical path that began seven years ago, the Heat consists of vocalist Salomé Caldeira, Andre Mendes at the piano and João Colaço on drums. The taste for music and the involvement of various rhythms are the characteristics that define the sound of this cover band. 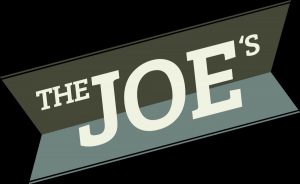 The Joe’s band will perform, from 12 to 15 February, at Arena Lounge. Casino Lisboa visitors will be able to relive the icons that marked the 50s and 70s. From Elvis Presley to The Beatles, to Roy Orbinson, The Platters, The Doors, Simone & Garfunkel, Rolling

Joe’s integrate different generations, bringing them together in the pleasure of music and dance. Joe’s band brings together, on stage, an experienced cast of musicians. Marco Pereira (voice, trombone and trumpet), José Nuno Gonçalves (guitar), João Pedro Gonçalves (bass) and André Pedro Dias (drums) combine concerts with the activity of music teachers and presentations in other musical formations, where they enhance your passion. 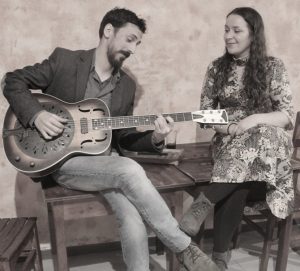 Hearts & Bones will be featured, from the 19th to the 22nd of February, at the Arena Lounge. Voice, guitar and stories in the song are the motto for the band to pay homage to their musical references, not forgetting their own themes, written over more than a decade of partnership.

With a very unique style, Hearts and Bones share the love of music in an intimate and raw format, in which both the ghosts of Mississippi and Tagus roam that saw them grow. The repertoire includes records from Robert Johnson to Patsy Cline, from Paul Simon to Neil Young, The Hearts and Bones are Petra Pais (voice) and Luís Ferreira (guitar), founders of one of the most recognized national blues bands, Nobody´s Bizzness, together in duet and visiting blues and American folk. 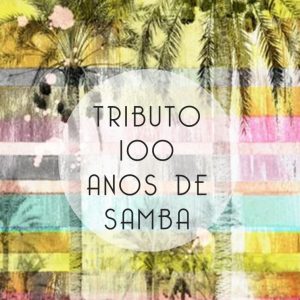 Casino Lisboa proposes, from the 26th to the 29th of February, the “100 Years of Samba Tribute”. This group of experienced musicians pays tribute to Samba, namely its history and its composers and performers. Classics of the Brazilian song will be highlighted.

With Daniela Mendes in the voice, André Marques da Silva on the guitar, João Fião on percussion and Luís Delgado on drums, this quartet proposes to recreate the best records of Noel Rosa, Cartola, Dona Ivone Lara or Martinho da Vila, among many others.

Arena Lounge – Jukebox
At the Arena Lounge, the contagious Juke Box constitutes, shortly after midnight, a reference in the evenings of Casino Lisboa. There are known DJs who carefully choose the ideal rhythms, prolonging the animation until dawn. Admission is free. 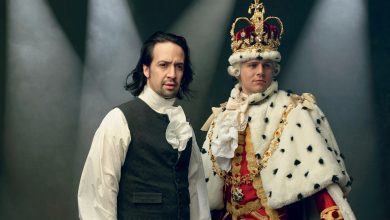 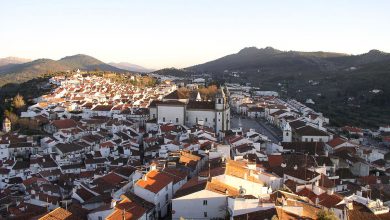 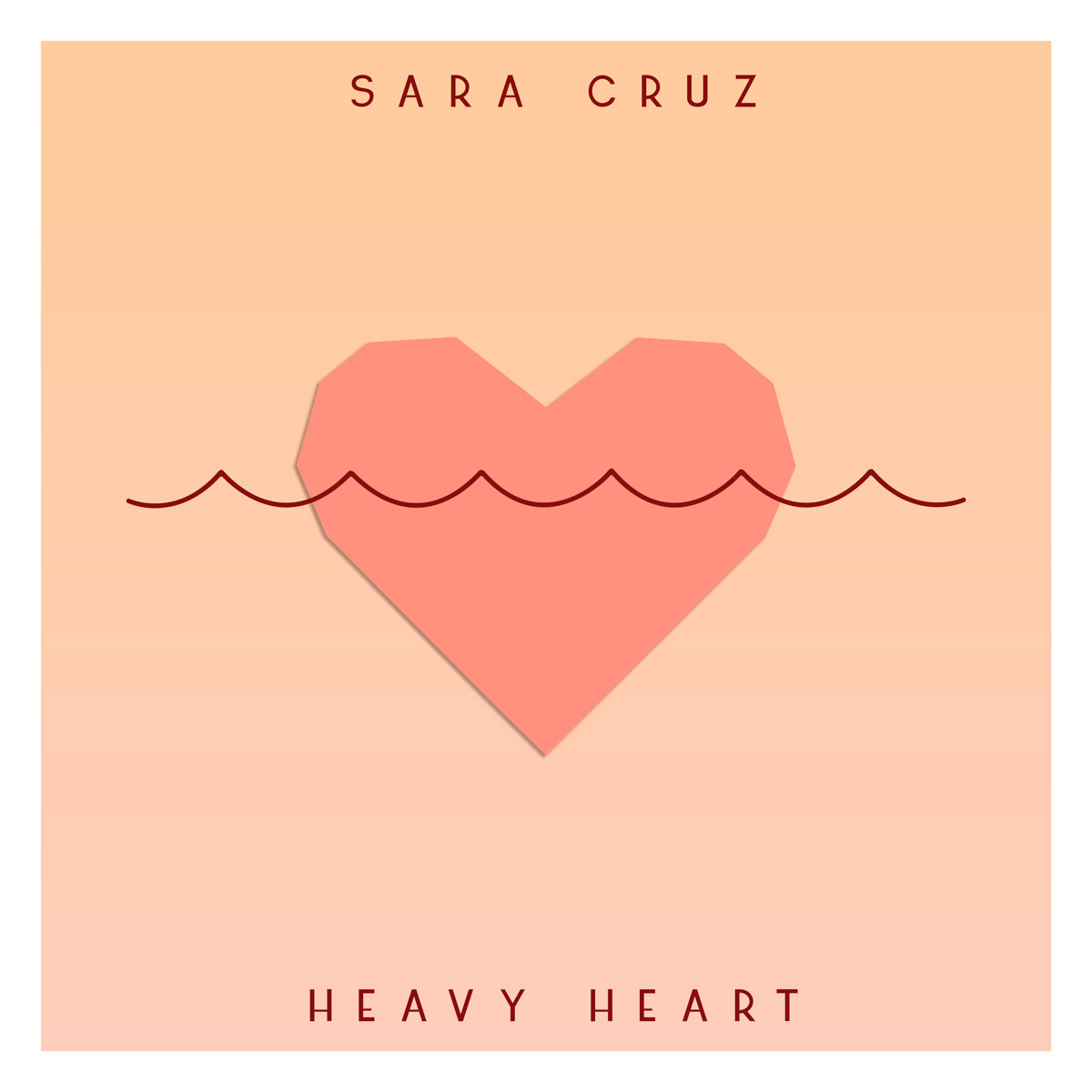