The summit’s main stage will be named after Nikolay Storonsky, founder of Revolut and Kumi Naidoo, secretary general of Amnesty International.

The event will be closed around 5 p.m by Marcelo Rebelo de Sousa. 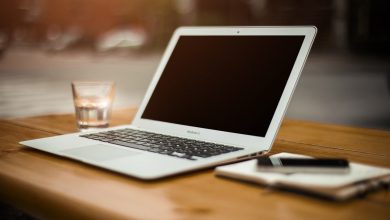 Xpand IT bets on a personalized work model and is hiring 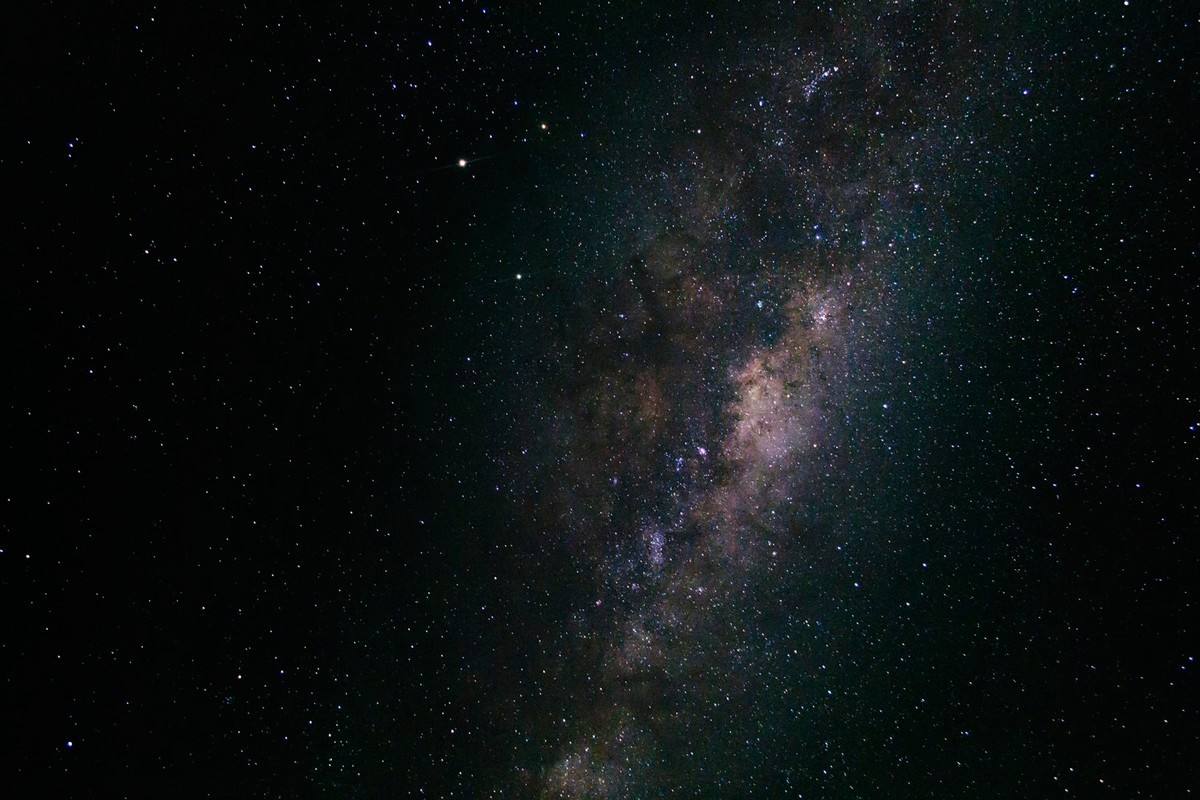 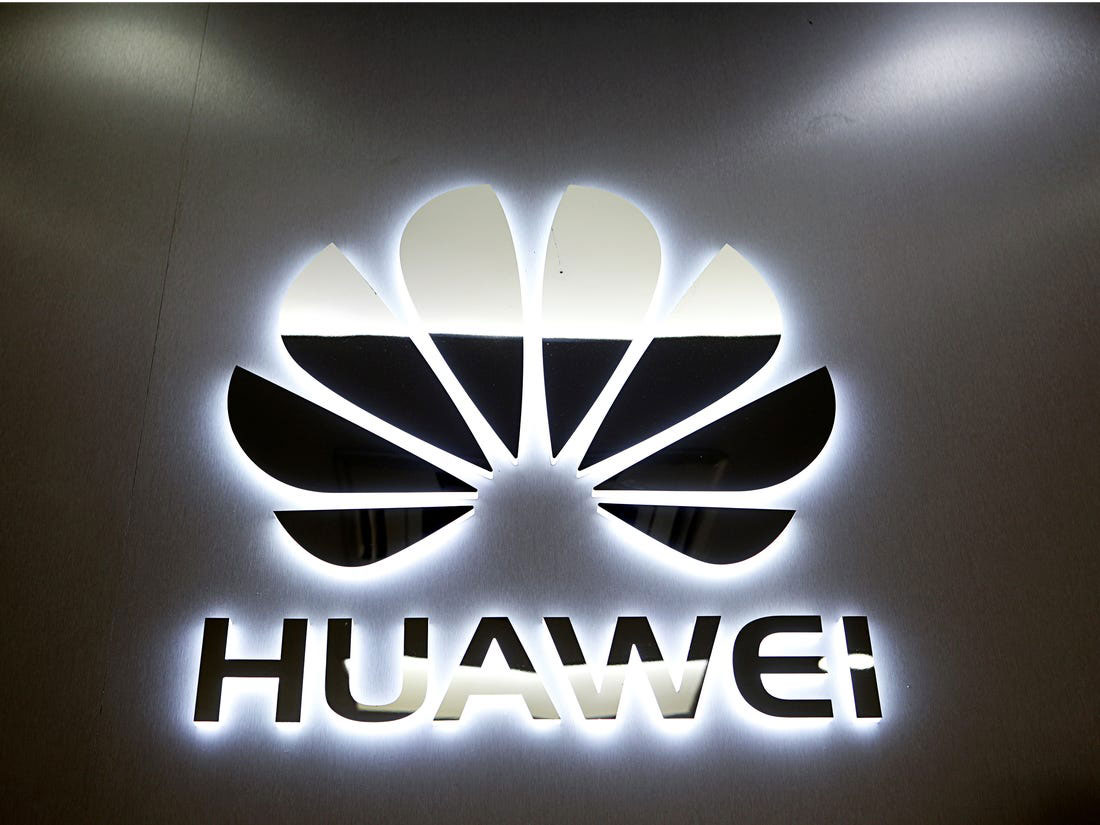