Athlete Lorene Bazolo, from Sporting, beat Portugal’s records of the 100 meters (which already belonged to her) and the 200 meters, the latter set more than 25 years ago, during a meeting in La Chaux-de-Fonds, Switzerland.

Lorene Bazolo, who recently reached the 200-meter semi-finals at the Tokyo-2020 Olympic Games, ran the distance in 22.64 seconds, dropping the 22.88 second mark set by Lucrecia Jardim on July 31, 1996, at the Olympic Games in Atlanta (USA).

In the 100-meter race, Bazolo registered 11.10 seconds, improving for the third time this season the best national mark (11.15), which had belonged to him since last June.

Both brands, achieved with a favorable wind of 1.8 meters/second, have to go through an administrative process to be ratified as new records. 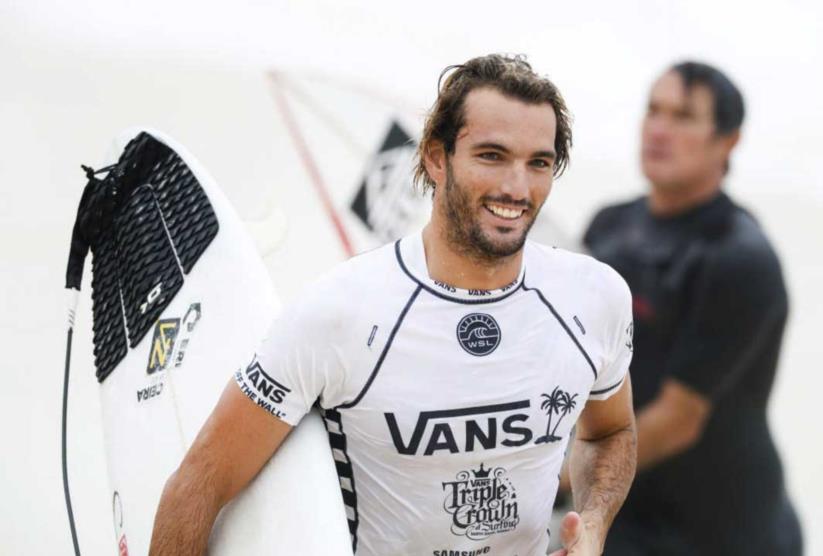 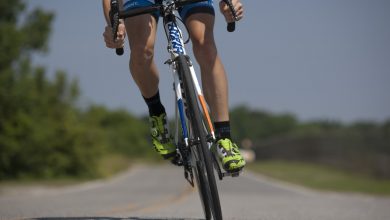