In the general rehearsal open to the media, where PortugaliNews was present, the artists of the shows were presented by Luis de Matos himself.

Luis promised that this year there would be new illusions never presented and that there is a luxury cast from the four corners of the globe. The cast is formed by Raymond Crowe from Australia, Topas from Germany, An Ha Lim from South Korea, and James More from the United Kingdom. 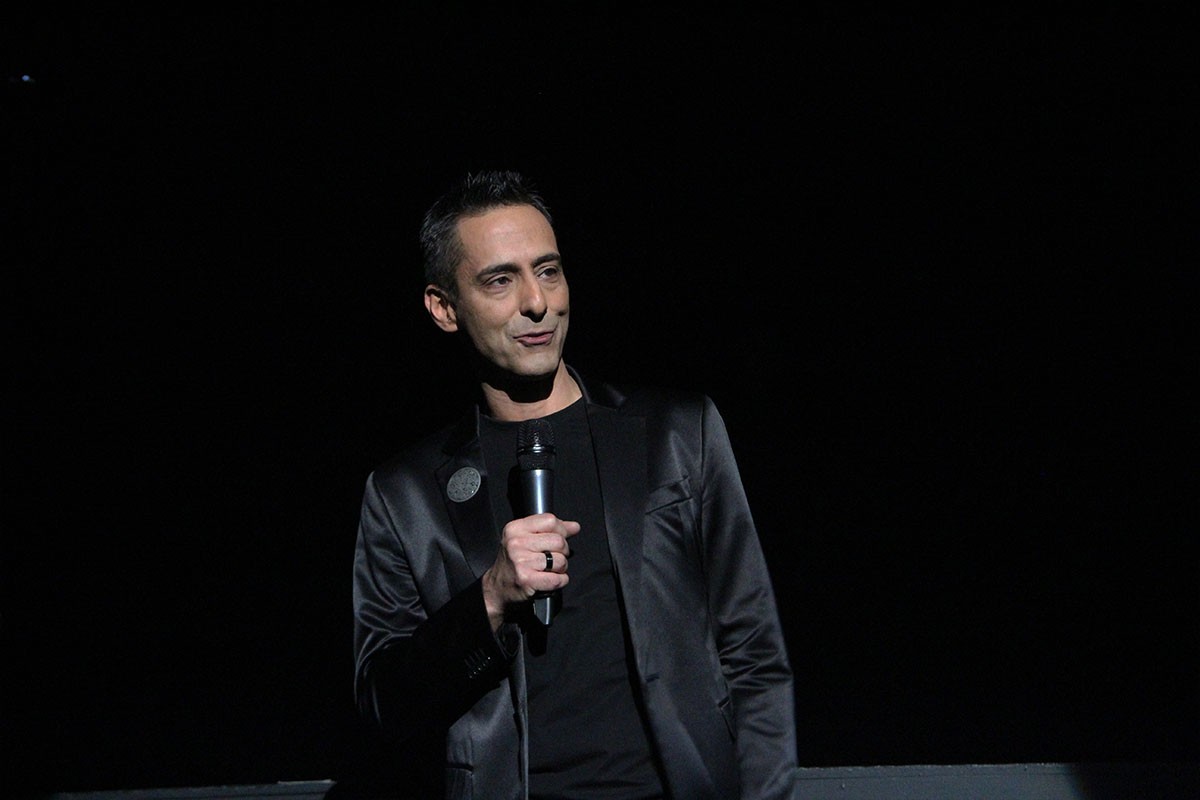 Accompanied by Joana Almeida and Momentum Crew, world break-dance champions, these artists will be in Portugal until January 5th.

Originally from  Australia; Raymond has charmed audiences all over the world.

His amazing signature Hand Shadow piece performed to the Louis Armstrong classic “What a Wonderful World”,  a global YouTube sensation that has now been seen by an estimated 200,000,000 people.

Raymond’s performances include the UK’s Royal Variety Performance in front of the Queen, Sunday Night at The London Palladium, UK. The Illusionists Live On Broadway, NY. NBC’s The World’s Greatest Magic and The Late Show with David Letterman. 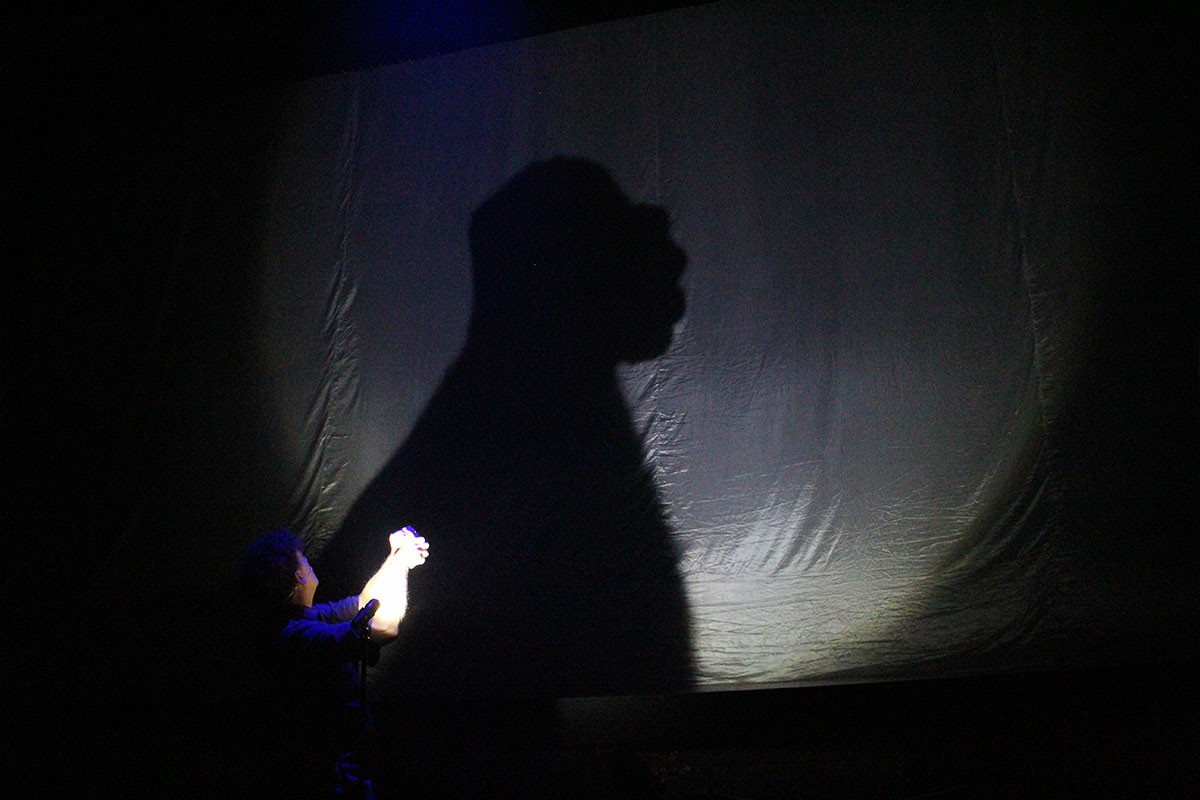 TOPAS was born on July 20, 1972 as Thomas Fröschle in Stuttgart. At the age of ten, he first conjured up in the renowned Magic Circle Stuttgart. There he met Eberhard Riese, who staged the first original performance and in the future, as a director and consultant, decisively influenced the development of TOPAS.

TOPAS was not only one of the youngest world champions in the history of magic, but was the only magician to win this title twice. With virtuoso dexterity, novel effects and great illusions, TOPAS has been celebrating success in Germany and abroad for two decades. 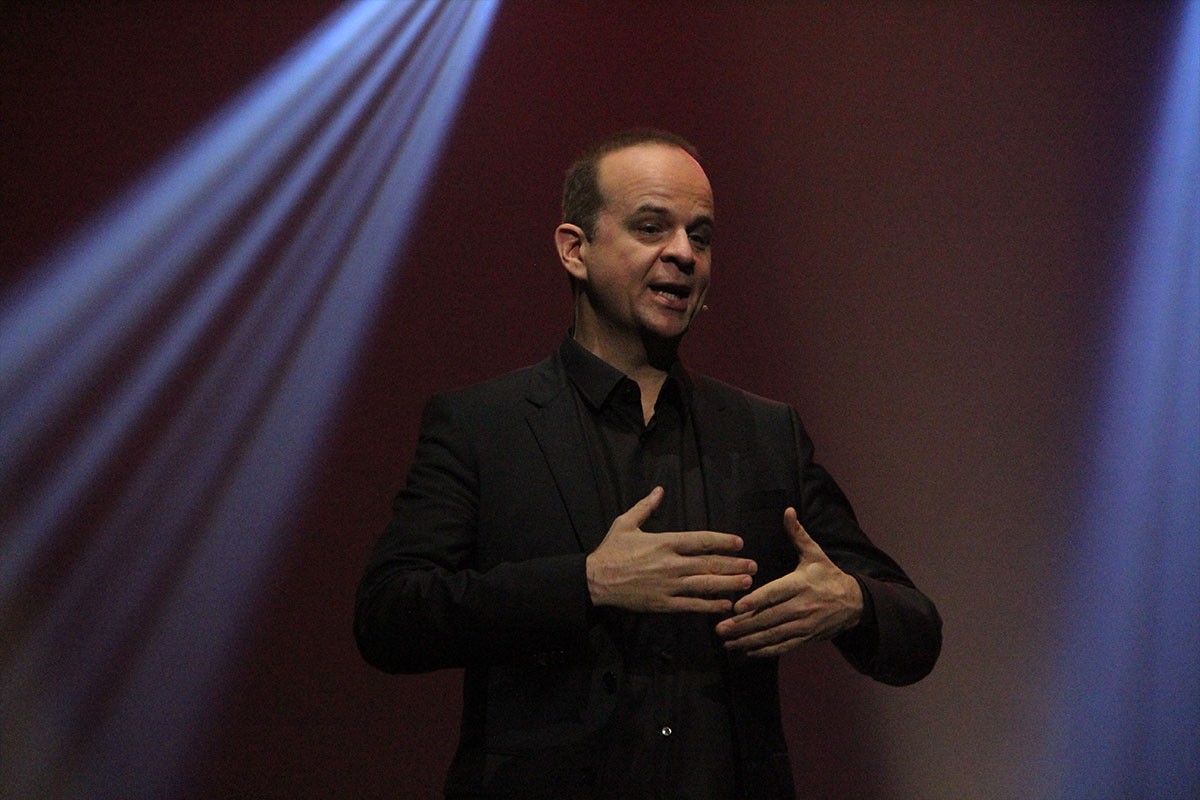 An Ha Lim is a magic prodigy. His live stage act, his performances at conventions, or his Youtube videos are well-known among circles of die-hard magic fans, but even his ability to draw growing crowds of the magi-curious is remarkable. A top leader of card manipulation in the 21st century.

Born in South Korea, An Ha Lim is perhaps the best card manipulator in the world.  So it is no surprise that the International Brotherhood Of Magicians and the Society of American Magicians awarded him the title of Best Stage Magician for 2008. 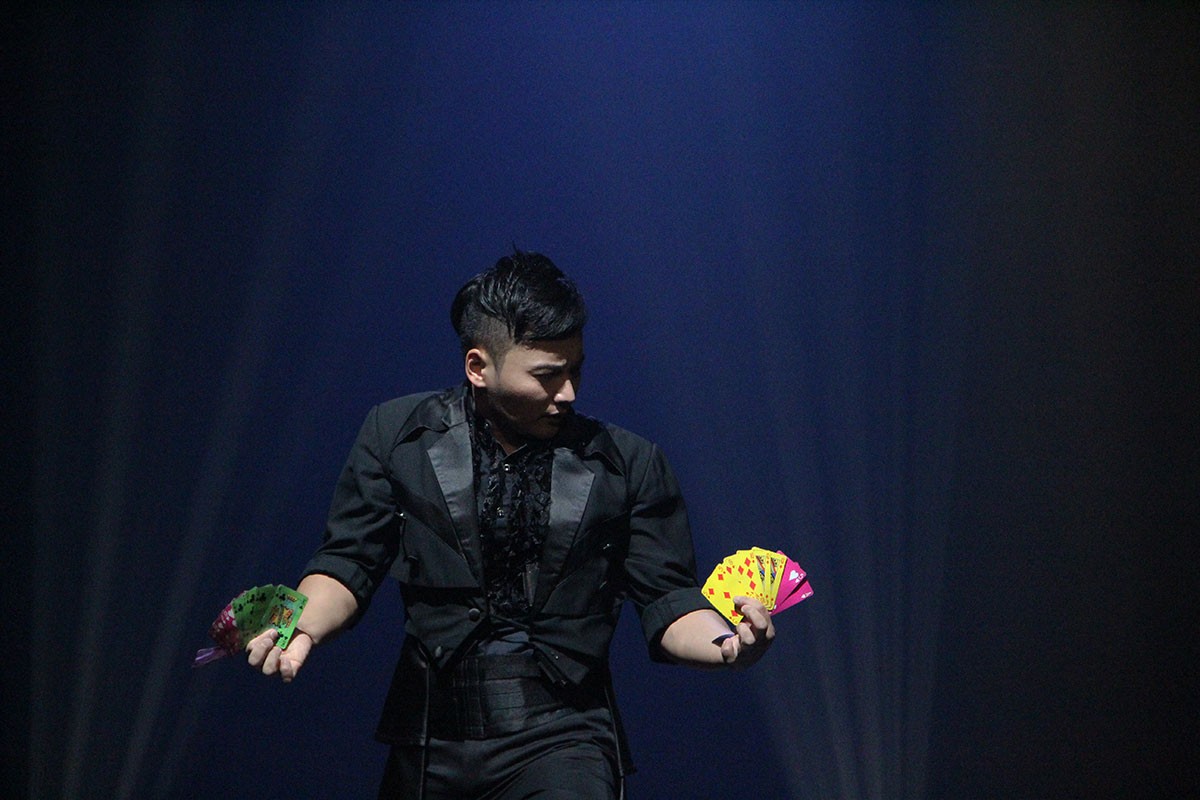 James More is currently one of the world’s leading and most viral illusionists. He first made an impact after an incredible run on Britain’s Got Talent in 2013 and has the most watched audition from his series with over 100 million hits on YouTube.

The British-born illusionist continued to make waves after a sell out tour in Russia with his, “Theatre of Illusion” show and soon after was approached by the world’s largest touring magic show, “The Illusionists.”

After performing with the show for over two years in five continents around the globe, More became the first British magician in history to appear on New York’s infamous Broadway. His fast growing reputation also includes a special guest appearance on NBC’s, “America’s got Talent,” a feature on, “Got Talent World Stage” and numerous other television appearances. 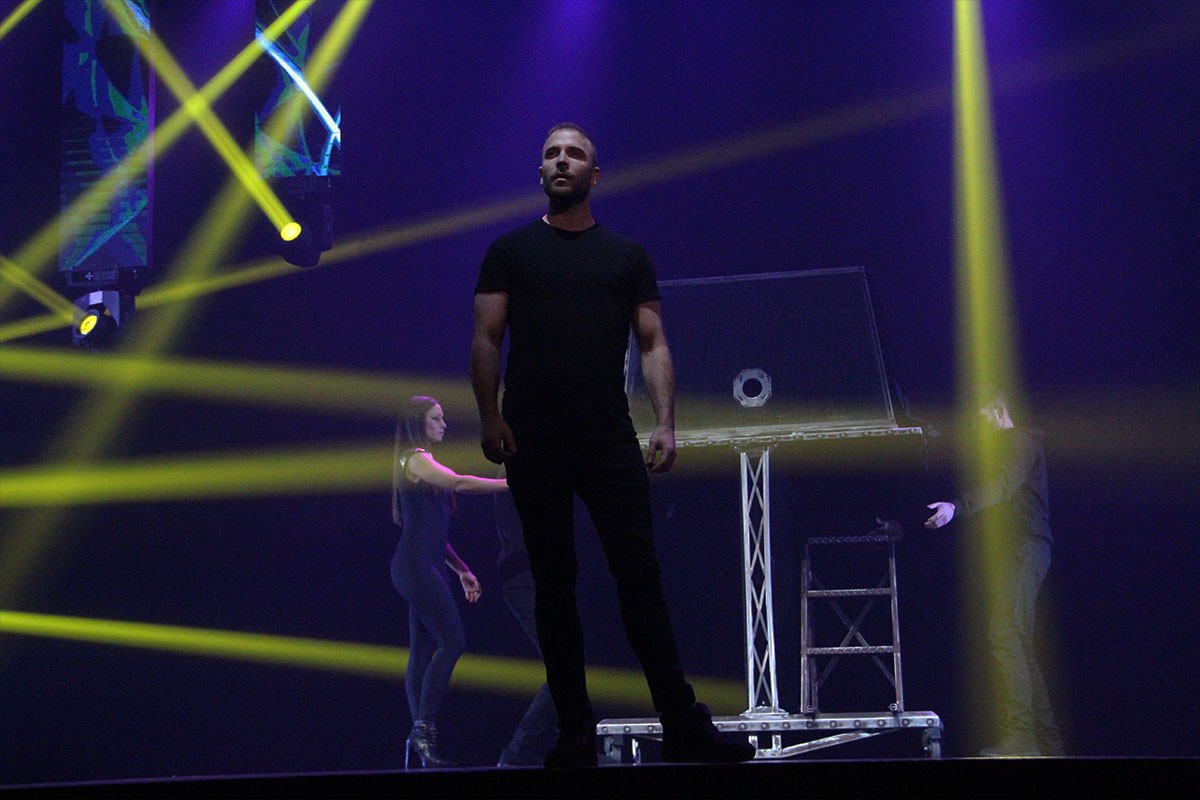 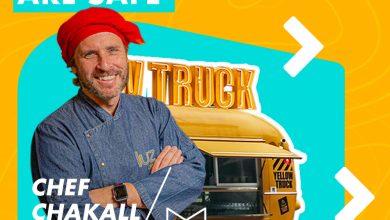 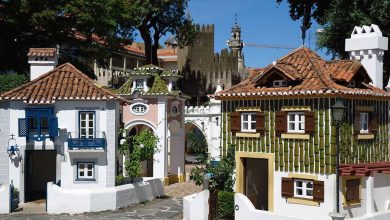 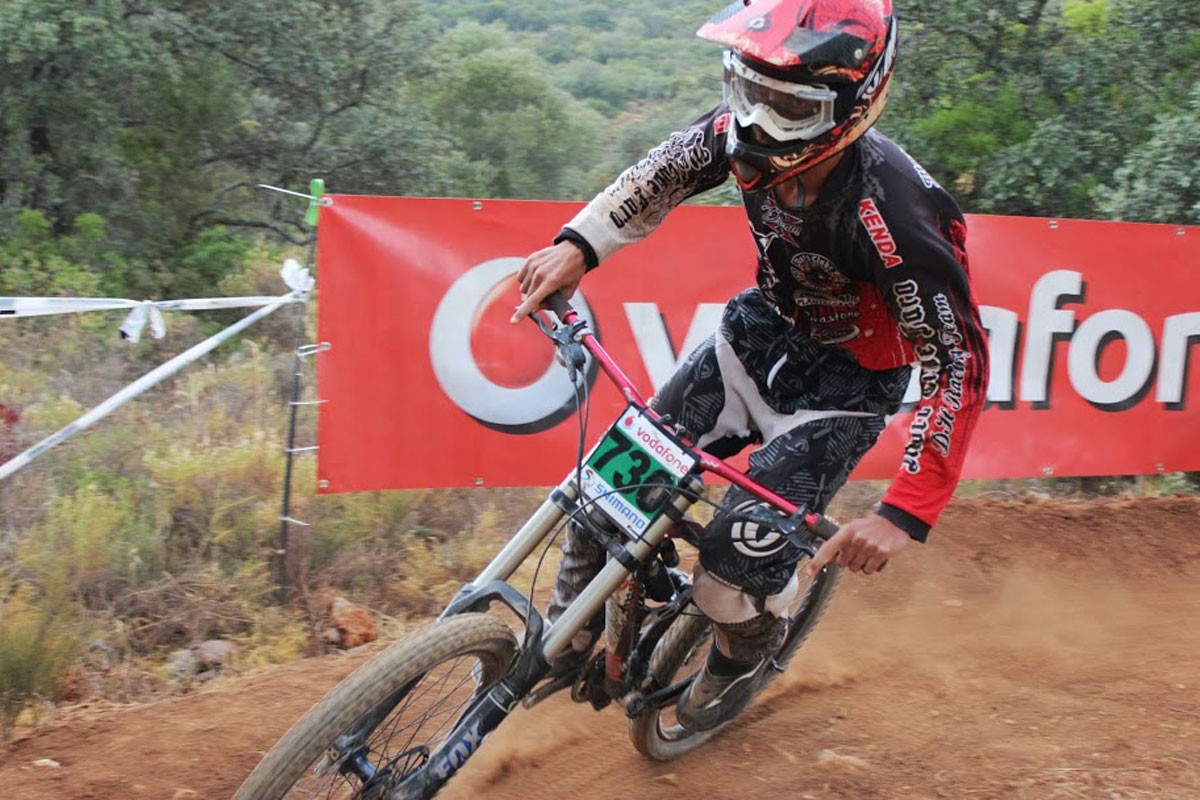