This Sunday, the 14th edition of the Hyundai Half Marathon in Porto marked the return of road races to the marginals of Porto and Vila Nova de Gaia. The race was for the first time dominated by the national elite with victories for Luís Saraiva and Solange Jesus.

More than a year and a half later, athletics races returned to the streets of the city and, despite some limitations and restrictions inherent in the current pandemic context, it was possible to gather around 3,500 participants.

In an event that required new rules and procedures, such as measuring the temperature of all registered athletes or the mandatory use of a mask during the first 200 meters after the start, everyone did their part, proving that it is possible to return to carry out this type of events in safety and comfort, from departure (this year anticipated by one hour) until arrival (without the usual audience).

Sportingly, not even the absence of African athletes removed emotion from the competition, which would end up being discussed only by the national elite. Thus, the Portuguese added his name to the gold album of the Porto Half Marathon.

In the men’s race, Luís Saraiva, representing Sporting Clube de Braga, did not give a chance to the internal competition, completing the 21 km in 1h03m11s, in what was his second presence in the race. The current National Road Champion stood out very early and rolled on his own practically from start to finish. “I was aware that I was walking at a good pace. In the last few kilometers, he was feeling like he could go down from one o’clock and three, but it was already too late and I couldn’t go down that seven seconds. But crossing the line was a huge joy”, said the 27-year-old athlete after arriving.

In females, Solange Jesus surprised all the favorites, winning in 1h15m43s. “The sensations were very good along the way. I had already done this test in the past, but more as a practice. This time, it was more serious”, said the 34-year-old former Sporting athlete, after confirming his first victory in the competition and his second best mark in the distance.

The next Hyundai Half Marathon in Porto is already scheduled: September 18, 2022. 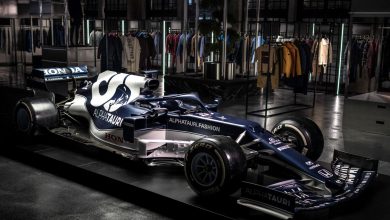 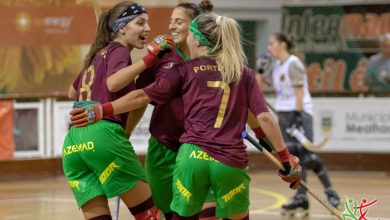 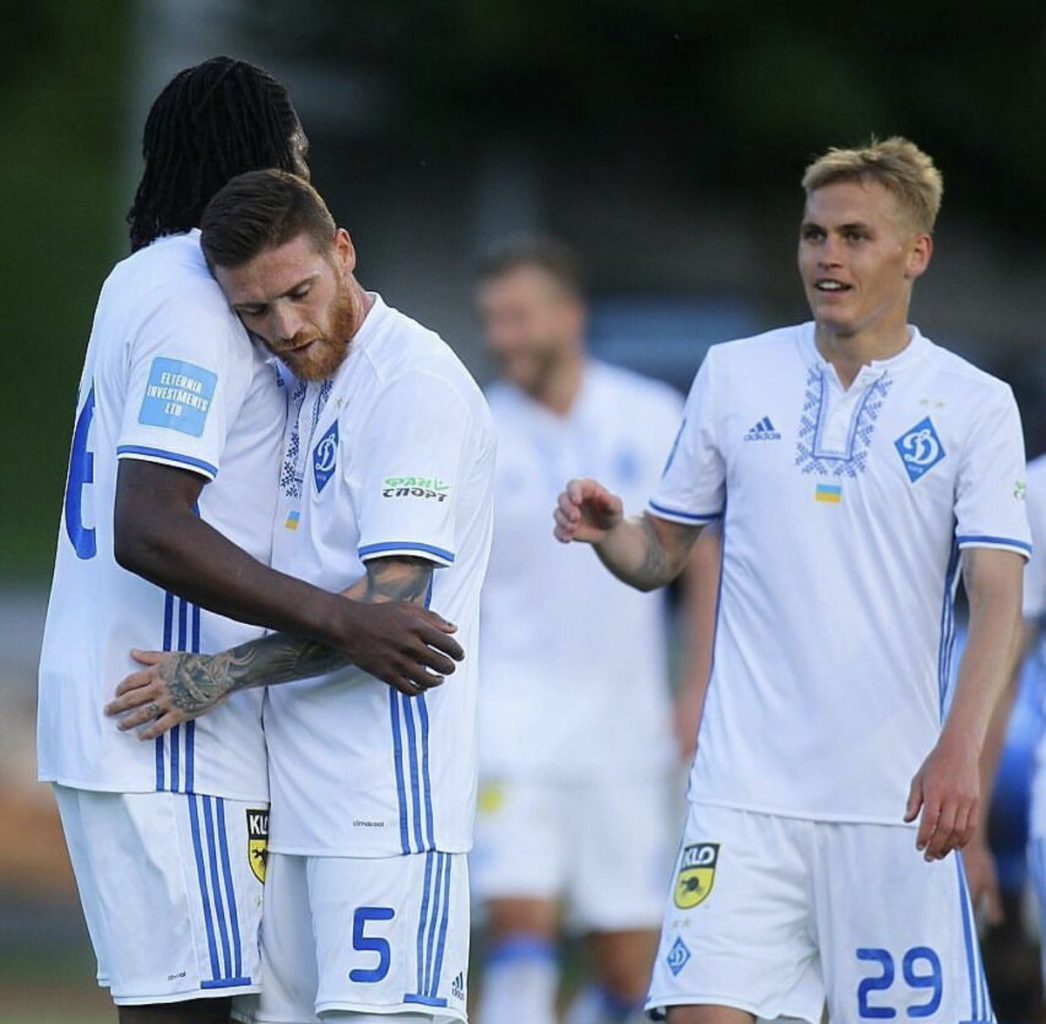