This is the highest passenger traffic ever at the international airport, 12 times higher than the Macao population, the company said in a statement.

By the first half of 2018, more than four million passengers had been registered, an increase of 20% compared to the same period of the previous year.

There are currently 27 airlines operating at the airport, linking Macau to more than 50 destinations.

'Balloon test' to detect cancer could save millions of lives 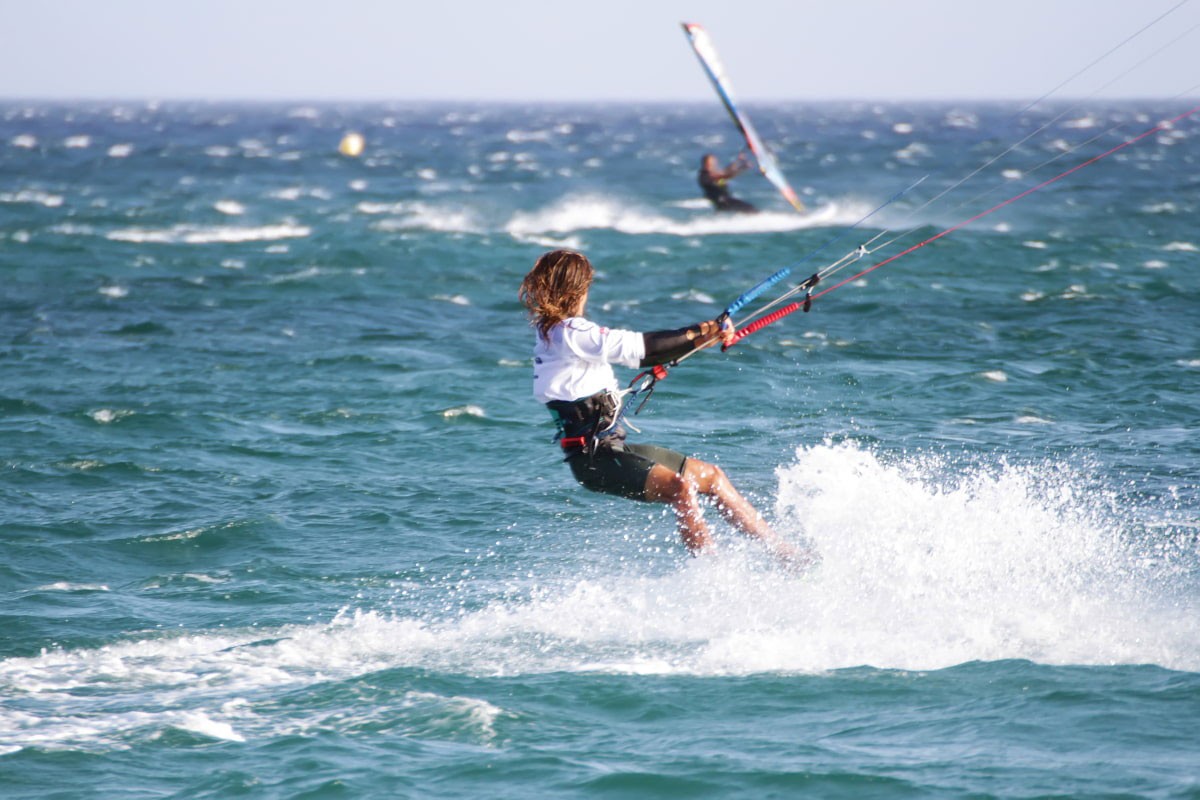 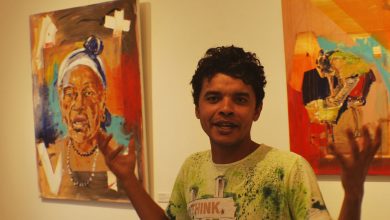