About 200 students from Macau will train in Portugal next year, a way to train the national hotel offer in response to the growing demand of the Chinese market, said the Secretary of State for Tourism.

“We are going to develop exchanges with the goal of taking about 200 students to take internships in hotels in Portugal” in 2019, Ana Mendes Godinho said after a meeting with the Secretary for Social Affairs and Culture of Macao, Alexis Tam.

“This year we had 20 students from Macao” in a pilot project, at an internship in tourism schools, but now “the goal is to significantly increase this number,” she said.

Ana Mendes Godinho also revealed that Portugal and Macau agreed to move forward with a “big event” in 2019 linked to gastronomy – an initiative that will take place in the territory administered by China.

“We are going to develop actions around gastronomy”, in which we will try to express the influences and the culture of both territories “, he said.

“This is a practical example of how there can be an interconnection between Europe and China,” said the Secretary of State, adding that a visit to Portugal by Alexis Tam is scheduled in March during which ” other actions “.

Ana Mendes Godinho’s statements were made on the sidelines of the Macau Global Tourism Economics Forum which ended today and brought together more than a thousand participants, authorities and leaders of private companies from various countries of the world for two days. 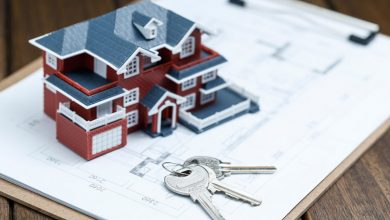