This year, of the 4,232 works received from more than 40 countries, four lists of finalists called “Official Selection” were created in the categories of fiction, documentary, animation and music videos.

The finalists include, in the category ‘documentary, “Egeo“, by the young Lisboner Tomás Barão da Cunha, centered on the drama of refugees, and in the fiction category, “Desertor” by Rodrigo Tavares, born in Brasília, director of photography and producer, known for the films “Transfugo” (2019), “A discussão” (2008) and “A Margem” (2018).

In the animation category, “Noites em claro”, by Guy Charnaux, born in Rio de Janeiro, is selected, whose films were shown at 80 festivals in more than 30 countries.

In the documentary category, there is “Atordoado, permaneço alerta” by Lucas Rossi dos Santos and Henrique Amud, which talks about human rights, three decades after the end of the military dictatorship in Brazil, while Giovanna Giovanini and Rodrigo Boecker sign two “Quem matou Chiquito Chaves?”, a 40-year journey through the history of Brazilian journalism.

The festival is organized by Creative Macau – Center For Creative Industries and Institute of European Studies of Macau, with the support of the local government, carried out with local and international productions, focusing on two competitions, ‘shorts’, or short films. , and ‘volume’ for music videos, released annually in March. 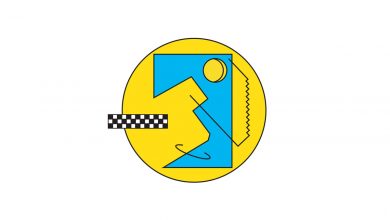 Tiago Guedes’ ‘Herdade’ in the main competition of the Venice Festival