The Lisbon Tourism Exchange – BTL chose Macau as the ‘invited country’ of the 2019 edition, announced the director of Portugal’s largest tourism fair in Ponta Delgada.

“Macau is BTL’s guest destination in 2019. It’s a destination dear to us, it’s a destination that was invited in 2010 and it repeats now in 2019,” said Fátima Vila Maior, in Ponta Delgada, under the 44th Congress of the Portuguese Association of Travel and Tourism Agencies (APAVT), which takes place in the Azores.

The official recalled that in 2019, “from the outset and for the first time since 2012“, the fair also returns “to have the four pavilions fully occupied“, “which is very important “for the organization of the fair and good news for the sector “.

“On the other hand, this year we have a new logo, more modern, more contemporary, and to somehow pass the message of the future of tourism, more forward, more with the DNA of our fair for the sector,” he added.

On September 18, Fatima Vila Maior had already stated that there was a set of changes being made at BTL that “will have an impact in the coming years”, with the number of pavilions being one of them.

According to the director, the first pavilion will be dedicated to the national tourist destination, in the second will be the city councils – an area that BTL intends to develop and that “will be the most interesting areas” – and gastronomy.

In pavilion three will be the hotel industry, in the middle of this ‘BTL Lab’, which started already in the previous edition and which has to do with new formats of Tourism, as well as hosted buyers (who support the arrival of international buyers, such as is the case of TAP). In pavilion four will stay the international destinations and travel agencies.

About the new countries to participate in the fair, the director of the event said at the time, they were “in negotiations with new destinations“, but only advanced with the disclosure of one of them, for already being signed: Seychelles.

“It is a destination that shows that one is looking at the Portuguese as a market that has already left the crisis,” he said.

BTL 2019 “will have a very interesting quantitative and qualitative leap,” said the director of the fair, adding that the big bet will be “in the ‘BTL Lab‘ and in the continuation of other initiatives such as the Forum of Employability, which had very successful “.

The 2019 edition will take place between March 13 and 17 at the Lisbon International Fair (FIL) in Parque das Nações.

English real estate market in the Algarve in high, despite effect of Brexit 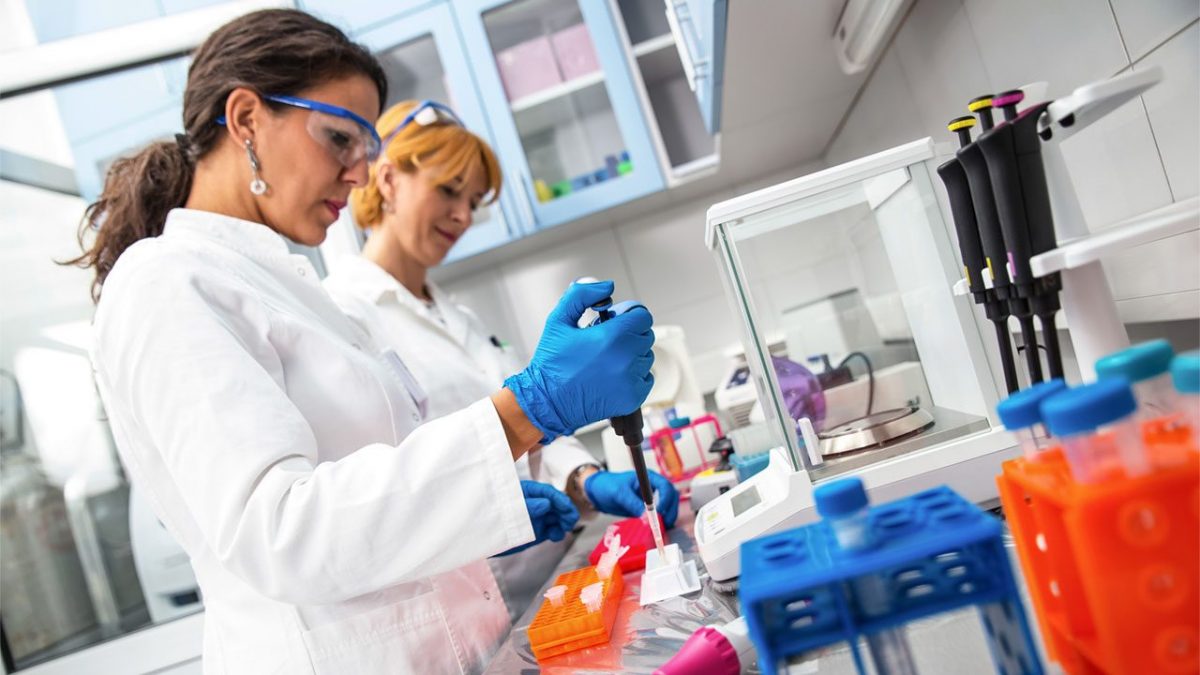 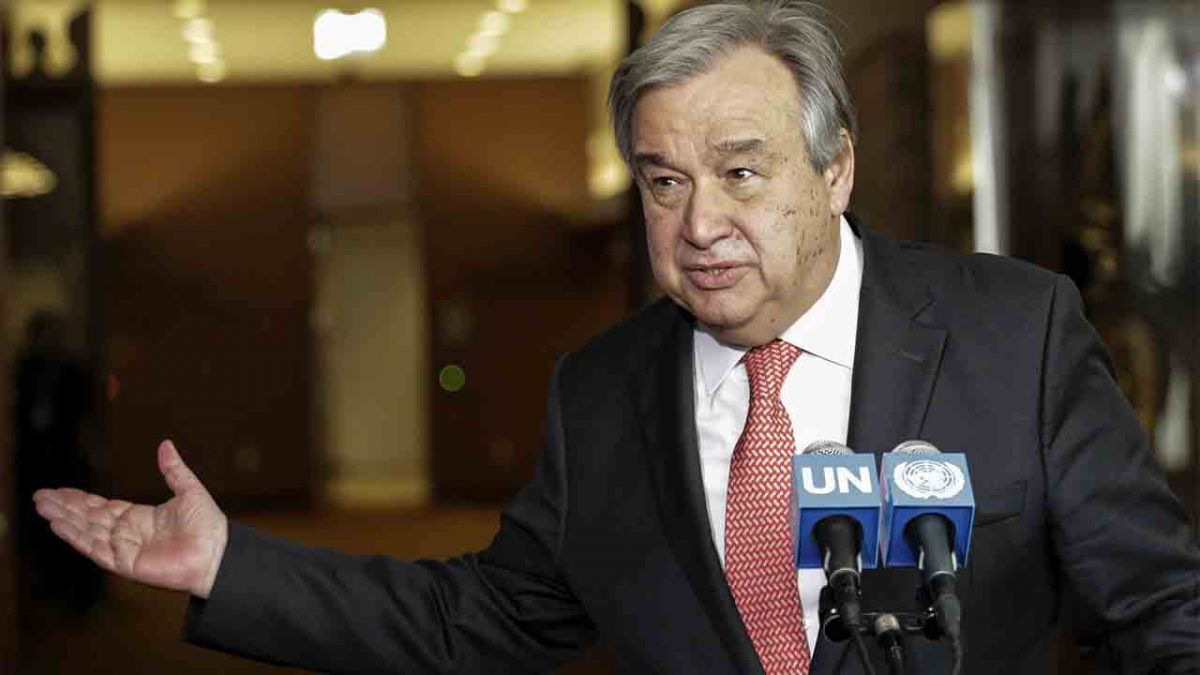 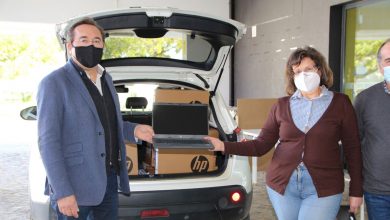 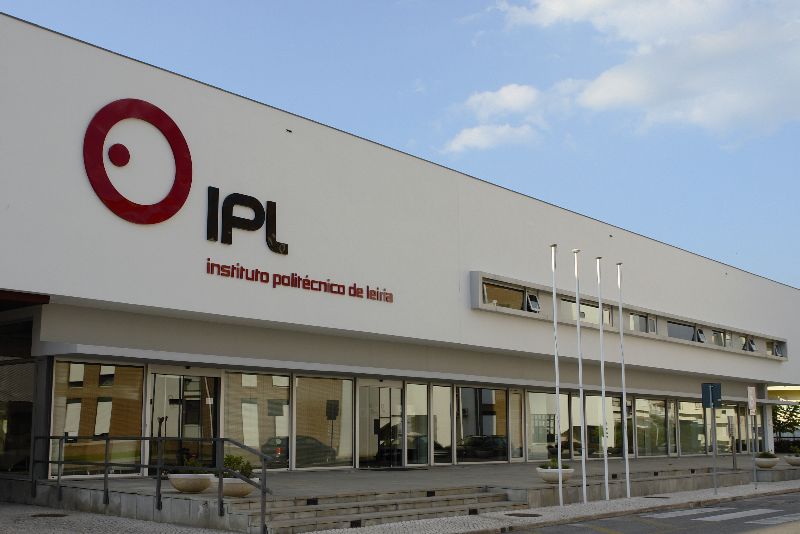