The Secretary for Social Affairs and Culture of Macao said today that one of the Government’s strategies to stimulate the economy is to attract “better tourists” to the territory, giving Europeans an example.

“Our policy is always to attract better tourists to Macau, as European, Portuguese, Spanish and English tourists come to appreciate our culture, … the mixed culture between Portugal and China,” said Alexis Tam on the sidelines of the International Forum of Gastronomy.

“We have to attract better tourists who come to Macao to appreciate our world heritage, our culture and gastronomy, come to consume, to stimulate the economy,” he said.

The official ruled out the possibility of creating an additional limit on the entry of tourists, in a year that, once again, the territory of about 30 square kilometres have registered about 35 million visitors in 2018, whose official figures will be released on Wednesday -market.

“There is already control of individual tourists from China, there are only 49 Chinese cities that can come to Macao more easily … Macao is not open to all Chinese cities,” he said.

The forum brings together the largest ever participation of the Network of Creative Cities of the United Nations Educational, Scientific and Cultural Organization (UNESCO) in the area of Gastronomy.

In an opening address for the initiative that brings together 21 UNESCO Creative Cities, the Secretary-General of China’s National Commission for UNESCO, Qin Chanwei, underlined that “this event allows Macao to show other partner cities its evolution” in gastronomy, as well as “make the contribution of your experience”.

Over the weekend, a forum initiative was held, with demonstrations by more than 30 international chefs representing more than 20 UNESCO Creative Cities.

In addition to the special Chinese administrative region, cities in the interior of China, South Korea, Japan, Thailand, Turkey, Spain, Norway, Sweden, Italy, Colombia, Mexico, Brazil, Panama and the United States were represented in the event.

The director of Macau Tourism Services, Helena de Senna Fernandes, said on Saturday that this type of initiative aims to “attract more tourists to stay longer in Macao, not only in casinos,” with a bet “ in culture, in gastronomic legacy. ”

Macau joined the Creative Cities Network of UNESCO in the area of Gastronomy on October 31, 2017, becoming the third city in China, after Chengdu and Shunde, to achieve this achievement.

After the recognition, the “Macao Year of Gastronomy” was launched at the beginning of 2018, an initiative inserted in a four-year plan to “forge a Creative City” in the hitch of the newly assigned designation. 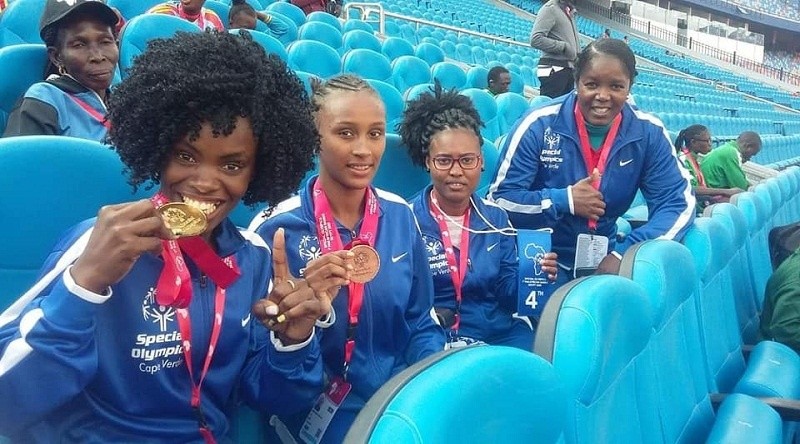 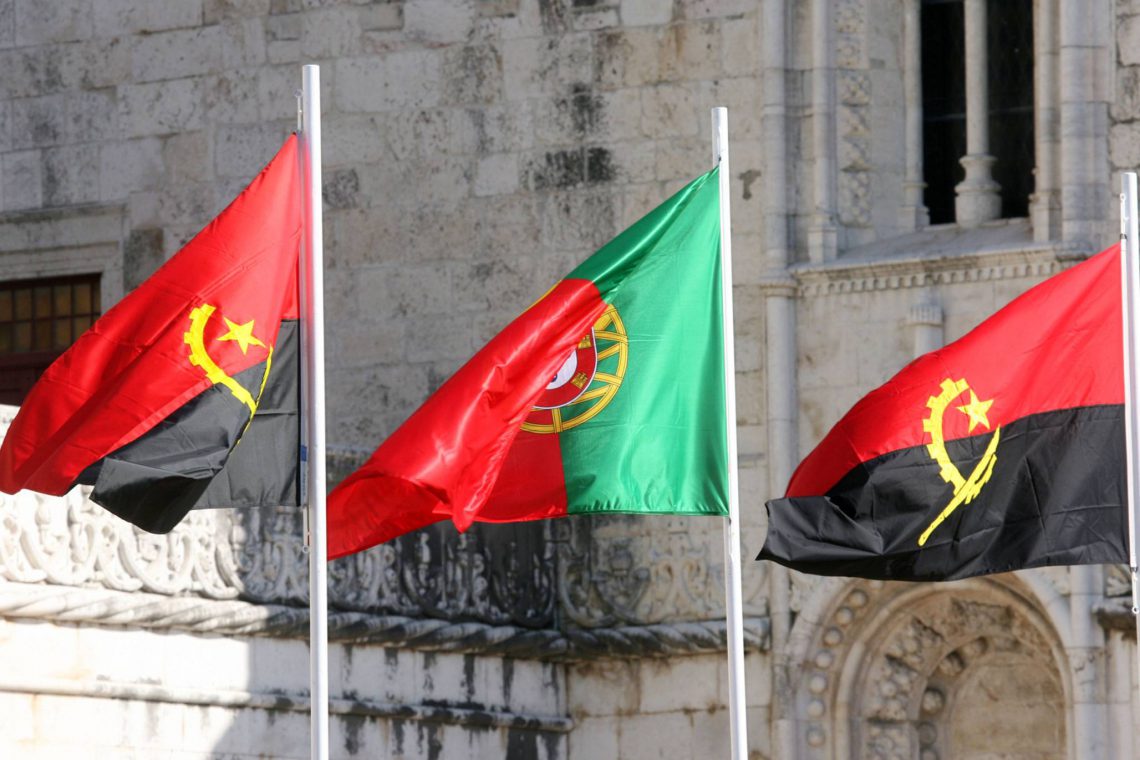 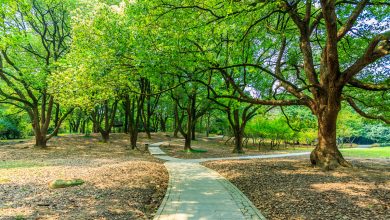