Madeira was voted the ‘Best Insular Destination in the World’ for the fourth time at the World Travel Awards (WTA), the Regional Secretariat for Tourism and Culture revealed on Saturday.

The distinction was announced at the ceremony of the 25th edition of the World Travel Awards, held at the Pátio da Galé, in Terreiro do Paço, in Lisbon, on Saturday night.

These awards are awarded each year to award, for excellence, the brands and locations that stand out in the various regions of the globe at the level of the tourism industry.

This world prize was thus won for the fourth consecutive time (2015, 2016, 2017 and 2018), in a year in which Madeira was also recognized last June as the best island destination in Europe.

Created in 1993, the World Travel Awards recognize the work developed in the area of ​​the tourist industry at a global level, in order to stimulate the competitiveness and quality of tourism, and the selection of the nominees is carried out annually on a worldwide scale by the general public and for more of 200 thousand tourism professionals from 160 countries.

Best Destination in the World: PORTUGAL 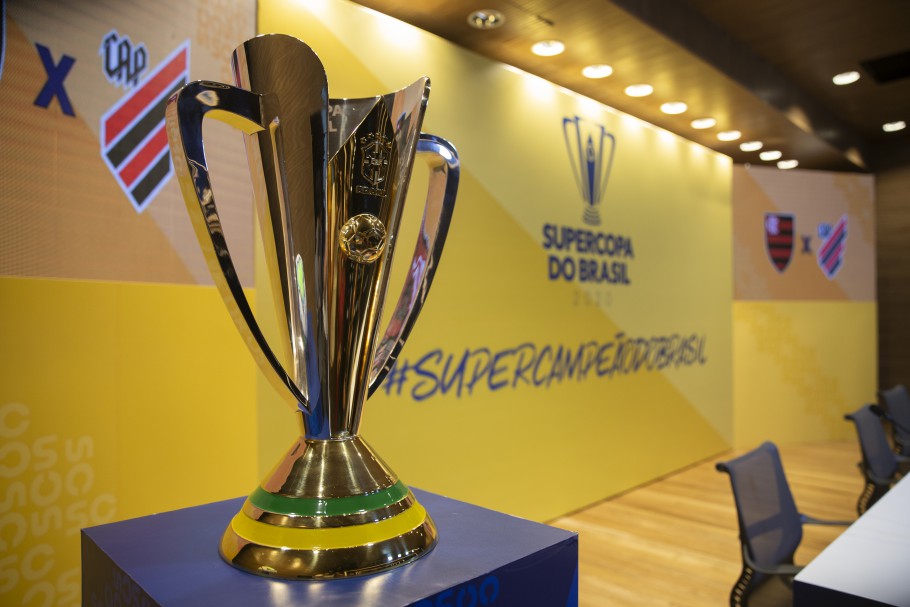 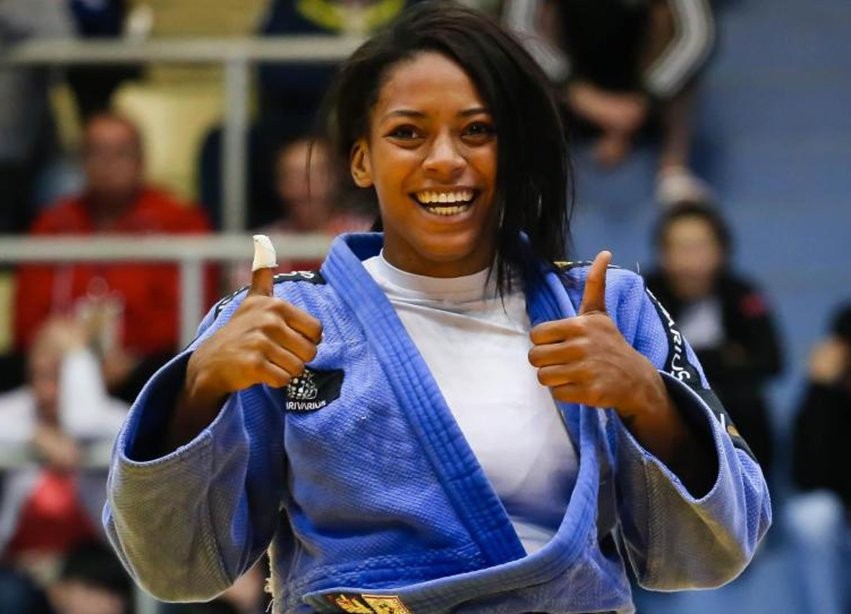