On September 20, 21 and 22, the Municipality of Maia, through the Department of Culture, with the production of Trovas Soltas, promotes the first edition of Maia Blues Fest – International Blues Festival.

As part of the celebrations of the “500 Years of the Foral da Maia”, this event, with free access, is another achievement that embodies the strategy of approaching maiatos to culture in its multiple expressions, enhancing social elevation, creativity, and multiculturalism.

This first edition counts on the presence of national and international artists. From the USA comes the singer Shanna Waterstown, from Britain the musician Julian Burdock and, from Spain, the musician Danny del Toro. The national contingent is represented by Budda Power Blues & Maria John and Delta Blues Riders.

Trovas Soltas was born in Oporto in January 2007 and has been based in the city of Maia since 2009.

Trovas Soltas was chosen by the European Blues Union for the organization of the European Blues Challenge 2019. This event is the “Eurovision” of the Blues, the largest Blues event in Europe with 22 bands from 22 countries, which took place in Ponta Delgada on the days 4, 5 and 6 of April.

Summer in the Park 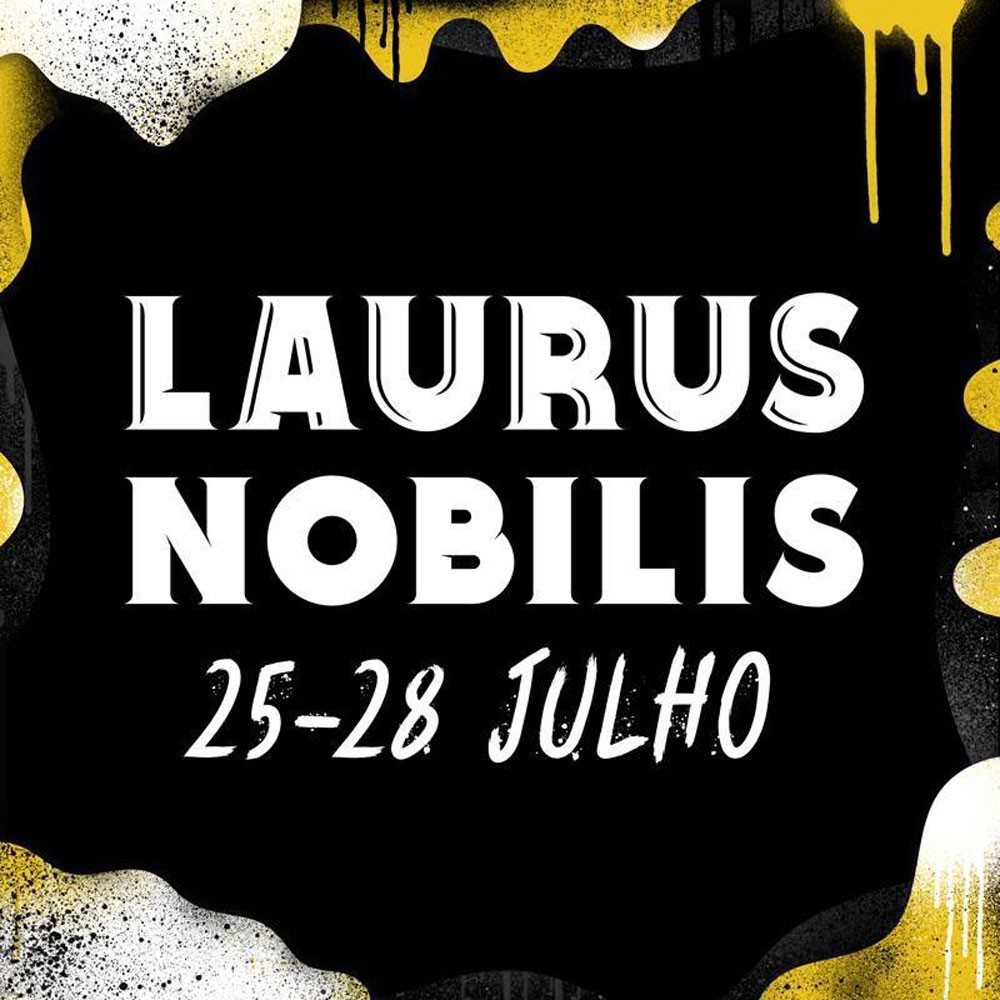