The baritone Manuel Rebelo, accompanied by the organist João Vaz, opens next Saturday the IX Concert Cycle of Organ, in the Church of S. Vicente de Fora in Lisbon, which lasts until December.

The inaugural program of this cycle is filled by works from the sixteenth to the eighteenth centuries, which relate to the theme of the “Passion of Christ“, “without forgetting the inescapable figure of Johann Sebastian Bach, underlining this period that announces Easter“, according to communique organization.

This year’s edition has eight concerts and João Vaz, head of the historic organ of S. Vicente de Fora, will play the closing concert on December 7th with the Schola Cantorum from the Cathedral of Santarém under the direction scored by Pedro Rollin Rodrigues.

The baritone Manuel Rebelo completed the Singing Course of the National Conservatory of Lisbon, under the guidance of Rute Dutra, with the highest classification, and holds a degree in Musical Education, by the Lisbon Superior School of Music.

In addition to the Gulbenkian Choir, the baritone is part of the Chapel Patriarchal and the Tetvocal, in 2002. In 2006 he made his operatic debut under the direction of Lawrence Foster. In 2012, Manuel Rebelo broke discographically, solo, in “Voice n’Drum“.

He currently collaborates with the Calouste Gulbenkian Foundation and the National Theater of S. Carlos, as well as projects by musicians such as João Gil and Vitorino.

At the April concert, on May 11, a performance by the organ of the School of Music of Lisbon (ESML), which will present “Messe des Couvents” by François Couperin, composer of whom the 350 years of death.

François Couperin published between 1689 and 1690 the “Pièces d’orgue consistantes en Deux messes“, his only work destined to organ. “This book contains two Masses, one for the parishes and the other for the convents.”

On June 8, he played João Paulo Janeiro, who, in 2017, starred in the modern debut of the “Requiem à Memória de Camões” by João Domingos Bomtempo.

João Paulo Janeiro has carried out initiatives for the diffusion of historical key instruments and historically informed interpretation, directed masterclasses of harpsichord, continuous bass and baroque orchestra, in Portugal and Italy.

On July 13, they play the French organists Michel Bouvard and Japanese Yasuko Uyama, with a “program to be announced”.

Also with a program to be defined, the recitals of the Spanish Juan de la Rubia, on September 14, by Daniel Ribeiro, on October 12, and that of the German organist Josef Miltschitzky will be on November 9.

The Historic Organ of the Church of S. Vicente de Fora was built in 1765, by João Fontanes de Maqueira, as it is inscribed therein, and was restored in 1994 by the organists Christine Vetter and Claudio Rainolter.

The organ, with “more than three thousand tubes, distributed by two keyboards and 60 media Registries“, is “one of the greatest historical instruments of Portugal and one of the best preserved of the Portuguese organism heritage“, according to the organization.

The artistic direction of this cycle is João Vaz, professor of the Superior School of Music of Lisbon, responsible for the programming of the Organ Festival of Madeira and organ concerts in the Basilica of Our Lady and St. Anthony in Mafra. various restorations of historical organs.

He was recently responsible for a new edition of “Flores de Música” by Portuguese composer and organist Manuel Rodrigues Coelho, the oldest instrumental score printed in Portugal, almost 400 years ago.

Last year, around 6,000 people attended the organ cycle of S. Vicente de Fora, according to data from the organization.

Little Portugal from Toronto is a 'case study' for Liverpool students 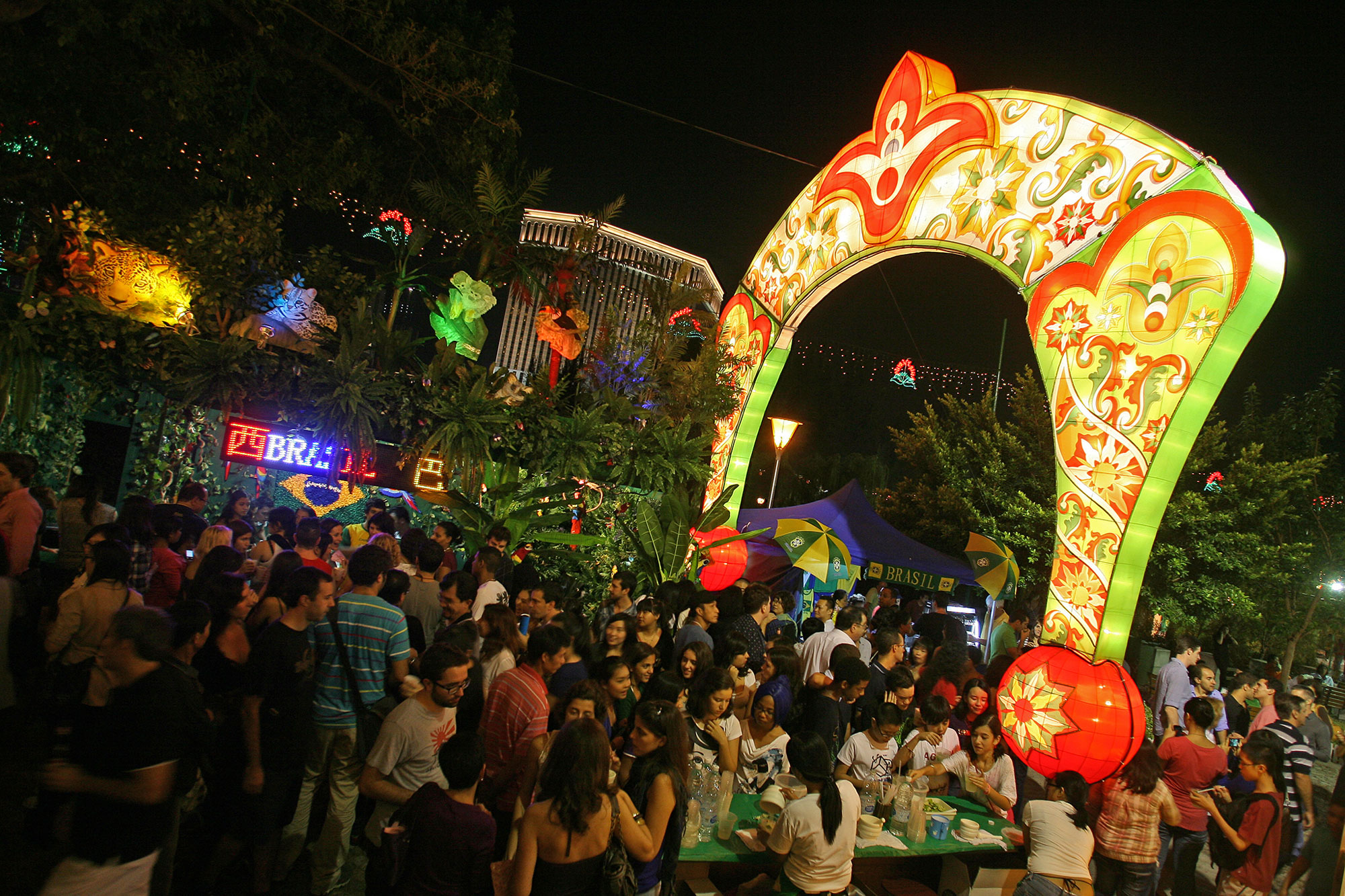 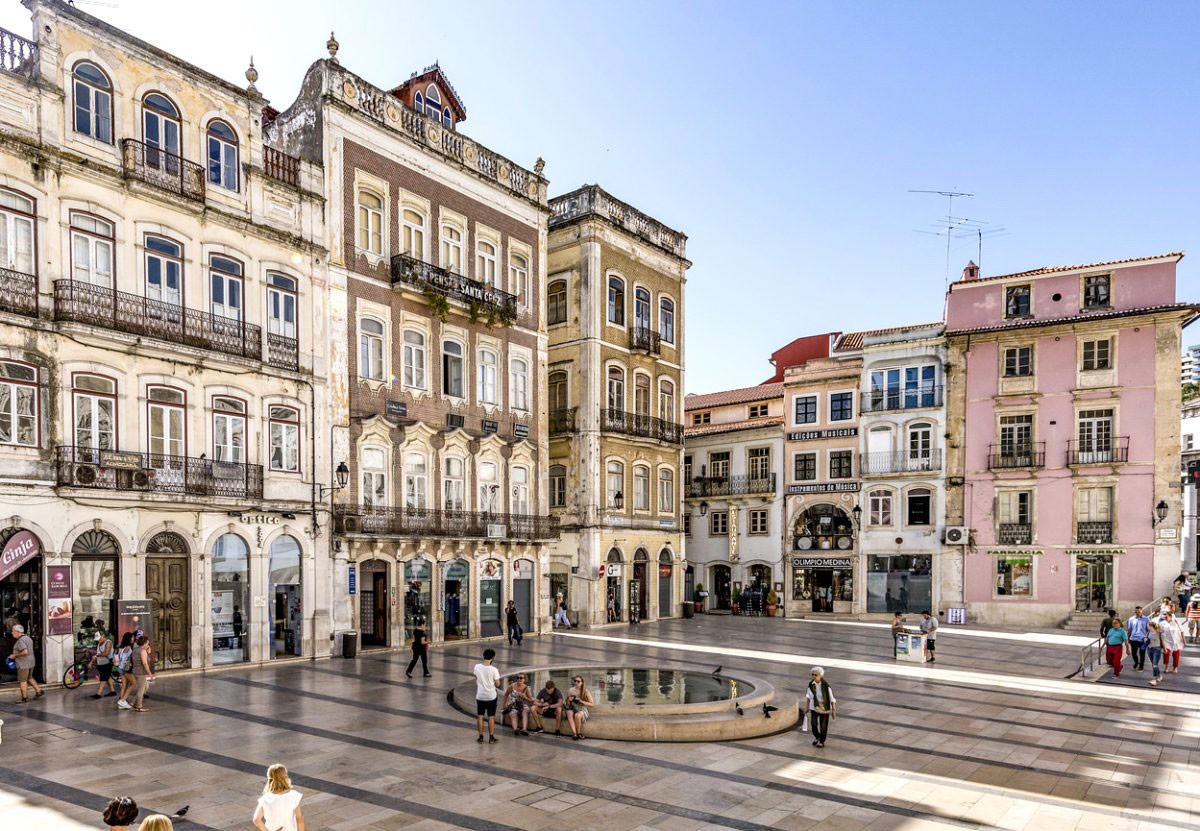