The headquarters of the neighborhood of Ndlavela, in the city of Matola, Maputo province, will host this Saturday, at 8 a.m the central launching ceremony of the XI National Festival of Culture.

The event is organized by the Government of Mozambique, through the Ministry of Culture and Tourism, under the motto “Culture, the Force that Unites the Nation Towards Development”.

The ceremony, which will be replicated in all provinces on the same date, will be chaired by the Minister of Culture and Tourism, Eldevina Materula, and will be attended by the provincial governor, the Secretary of State, the president of the Municipal Council, members of the Provincial Assemblies and Municipal, members of the provincial government, district administrators, artists from all districts, guests and the general public interested in participating in the event.

The XI National Festival of Culture (XI FNC) is the largest event of its kind in Mozambique and includes all cultural and artistic expressions, such as dance, singing, and traditional music, theater, literature, poetry, photography, cinema, crafts, gastronomy, and fashion.

In Ndlavela, agricultural products will also be exhibited, among other economic potentialities in the province, in addition to services for issuing Identity Cards, Unique Tax Identification Number (NUIT), and health. 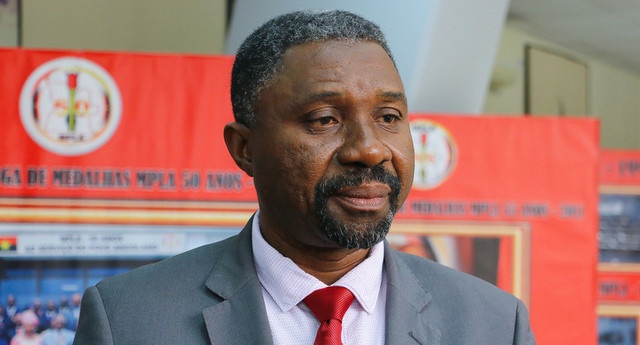