The President of the Republic, Marcelo Rebelo de Sousa, was awarded the Fernández Latorre Prize, awarded in memory of the founder of the newspaper A Voz de Galicia, for the promotion of bilateral relations between Spain and Portugal.

This news was released by the newspaper A Voz de Galicia. Official source of the Presidency of the Republic confirmed that Marcelo Rebelo de Sousa should receive the prize in the last quarter of this year, delivered by the King of Spain, Felipe VI, on a date to be agreed.

According to the Galician newspaper, the distinction of Marcelo Rebelo de Sousa in the 60th edition of this award “was granted in recognition of his contribution to the promotion of bilateral relations between Spain and Portugal” and was unanimously decided by the Council of Trustees of the award, which has a value of 10 thousand euros.

In its decision, the jury found that personalities such as the Portuguese head of state made cross-border relations between Spain and Portugal now a “model of cohesion” for the European Union.

Marcelo Rebelo de Sousa is described as “a tireless promoter” of the bilateral relations of the Iberian Peninsula since his days as a television commentator.

The President of the Republic traveled to Madrid on a short official visit eight days after taking office in March 2016.

In April of this year, he undertook a three-day state visit to Spain, during which he was in Madrid and Salamanca with King Philip VI.

On Friday, the longest lunar eclipse of the century arrives in Portugal

Orquestra Geração in a new single by Salvador Sobral 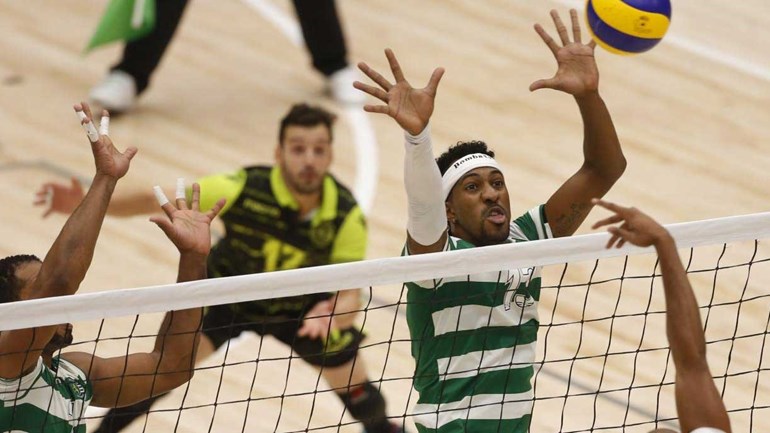 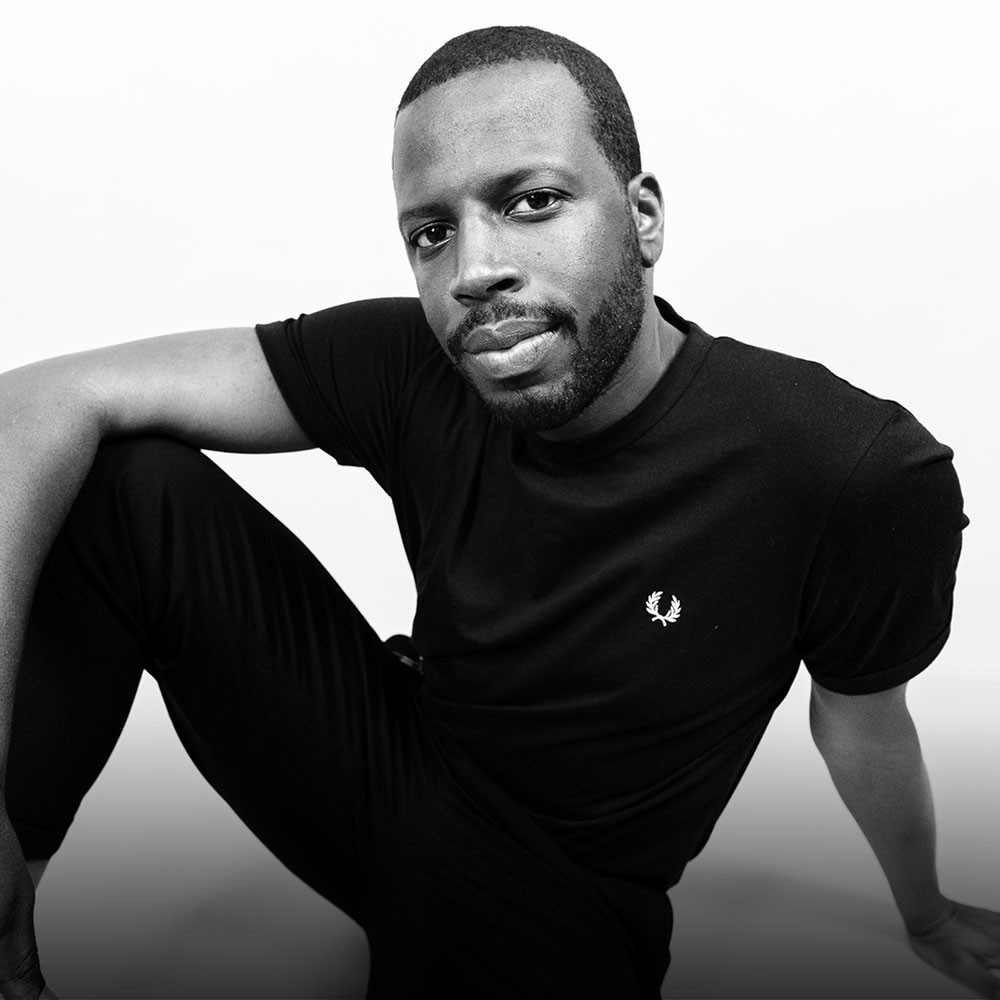