The 25-year-old singer from Braga will release her debut album in 2022, produced by Rui Pedro “Pity” Vaz, The Black Mamba.

Mariana Dalot presents her first single, an advance from her debut album, on January 28th. After years of studying, listening and watching music, the artist finally brings her first original song to the public. 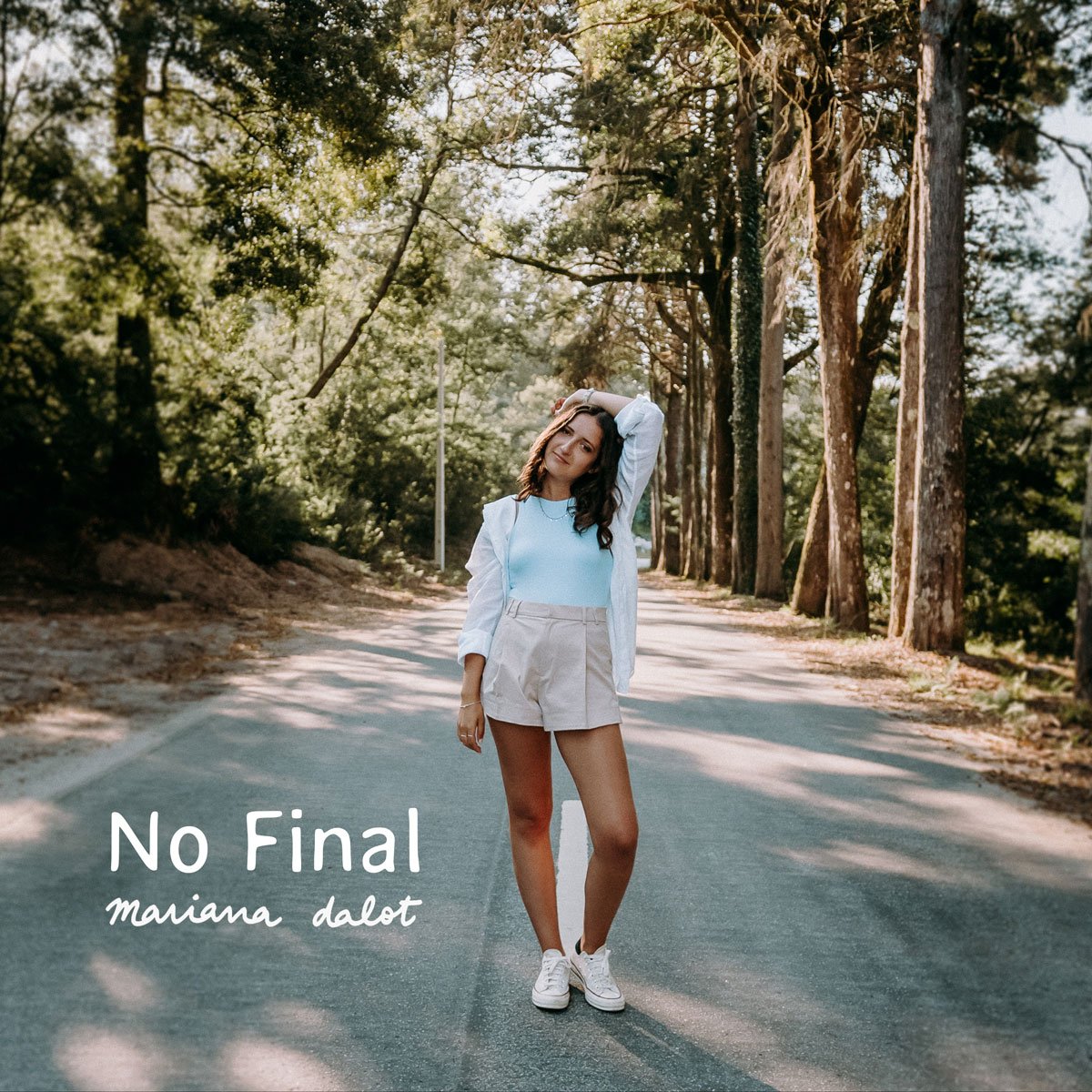 “No Final” is a song composed and written by Mariana Dalot, whose context the artist explains as follows: “In early 2019, I wrote this song on a plane, returning from Manchester after a visit to my brother. I wrote it as a letter to myself, as a way of reminding myself that sometimes, when things don’t go well or when life seems all upside down, there’s always something at the end of the day that keeps us going. . As many times, we don’t even know what this thing is, it looks like magic. The song “No Final” is about that hope of continuing to live, fighting for what we want and, when there is no strength, holding on to the people who hold us.”

“No Final”, music distributed by Universal Music Portugal, is available on January 28 on all digital platforms and features the production of Rui Pedro “Pity” Vaz, the Portuguese musician and producer. Pity has worked with several national singers such as Ana Moura, Dino d’Santiago, Bárbara Tinoco, among others, in addition to being part of the group The Black Mamba.

Music appears early in Mariana’s life, she completes her schooling at the Calouste Gulbenkian Music Conservatory in Braga, in secondary school, she takes the Musical Training course, completes the 5th grade of piano, takes singing lessons from the 10th grade and transverse flute for 3 years. Later, the artist completes 1 year of singing at the Conservatory Superior de Gaia. (2014/2015).

In 2015, she moved to London and studied Popular Music Performance-Vocals at the British and Irish Modern Music Institute.

London is where the artist has her first direct contact with all musical styles outside of Classical and where she plays for the first time with a band on stage.

In 2018 she returns to Portugal and settles in Lisbon. It is also this year that she begins to write her first songs in Portuguese.

She never thought of being a singer, but she knew that she loved to sing. She grows up listening to classical music and American Pop artists and has always wanted to live abroad, but it is when she moves to London that, interestingly, she gains more taste for Portugal and Portuguese culture. It is when she starts to listen to more Portuguese artists, that she also decides that it made sense to start writing and singing in Portuguese. 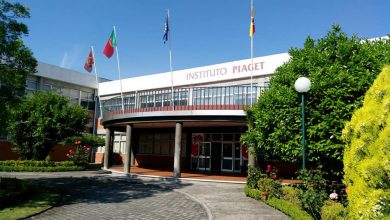 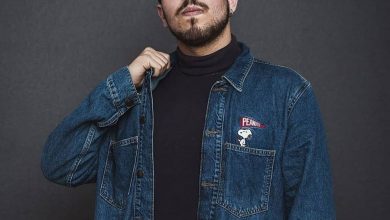