The singer Mariza is nominated for the music awards of the British magazine Songlines for her latest album, “Mariza Canta Amália”.

Mariza, who already won this award in 2019 with the disc ‘Mariza’, is nominated in the category of ‘Best European Album’ alongside Damir Imamovic, from Bosnia and Herzegovina, with the album ‘Singer of Tales’, Sam Lee, from United Kingdom, with ‘Old Wow’, and the French Cocanha, with ‘Puput’.

Songlines magazine’s music awards aim to celebrate the extraordinary amount of musical talent around the world.

On the album ‘Mariza Canta Amália’, the interpreter recorded ten songs from the diva’s repertoire, including ‘Gaivota’, ‘Estranha Forma de Vida’, ‘Com que Voz’, ‘Fado Português’, ‘Povo que Lavas no Rio’, or ‘Foi Deus‘, with arrangements by the musician Jaques Morelenbaum who had already collaborated with her in ‘Transparente‘.

Leiria receives final of the Revelation Cup on May 11 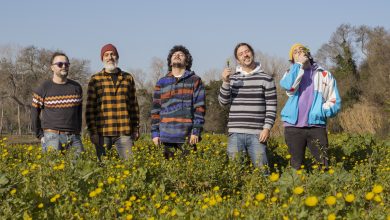 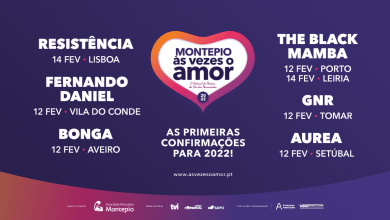 8th Edition of the Festival ‘Montepio at times o amor’