Mariza won the award for best European album by British magazine Songlines, with the latest album revealed the publication.

The Portuguese “fadista” named for the prize of “Best European Album” with the singer Mercedes Peón, of the Dreamers’ Circus and the musician Sam Sweeney.

The Portuguese singer is nominated for the “Best Artist” award, which she received in 2016. The winner of this year will be known in the fall.

The album with the name “Mariza” is the seventh of the Portuguese singer, with compositions by Jorge Fernando, Mário Pacheco, Matias Damásio, Heber Marques and Carolina Deslande, was produced by Javier Limón. 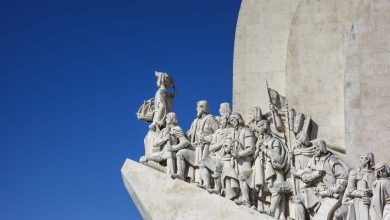