Marquês de Pombal or Fernando Pessoa are two historical characters who will be able to receive tourists in Lisbon and Porto from next year thanks to the virtual reality of an application of a Portuguese company.

Carlos Morais, one of Nimest Tech’s mentors at the Web Summit in search of investors, explained that the idea that his team has developed will give tourists more than they normally receive when visiting Lisbon or Porto.

“I’m a born traveller, I’ve never been on vacation, I’ve always enjoyed travelling and I know more than 30 countries, but the feeling was that I was travelling, but I did not know the history of the places I visited.

The concept is simple, through virtual reality in a mobile phone application, tourists are ‘welcomed’ by the Marquis of Pombal to explain how Lisbon was rebuilt after the earthquake of 1755 or Fernando Pessoa to talk about his works and his rivalry with Camões about who is the greatest Portuguese writer.

The intention is to have the application already running in March / April next year, explained Carlos Morais, intending to “take the historical information of the books told in the third person and tell everything in the first through augmented reality.”

“Within a few years, mobile phones will be replaced by augmented reality glasses, maybe five years from now. We are already working so that anyone travelling to Lisbon and having their glasses see the holograms of the historical characters and can interact with them, “he said.

According to Carlos Morais the purpose of the application is to make “the tourists’ travel have a greater gain of culture since they normally see the country, but they do not learn anything about it, they can only talk about landscapes, they can not tell stories “.

The base of the technology company is in Porto, the first city in which they are developing the application, following to Lisbon.

“The next thing is to travel the world,” said Carlos Morais, admitting that they will try to go to France, “since it is one of the most travelled countries in the world”, and then Italy, Greece, Spain and “the rest of Europe that has a very rich history “.

The 30-year-old entrepreneur also told that his ‘company’ promotes equality by being made up of a team of two men and two women ‘in an area where the female gender is not so represented.’ 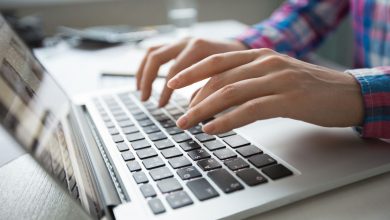 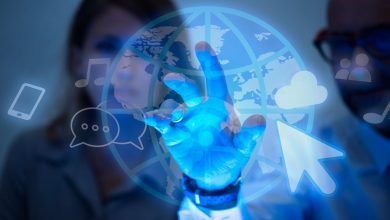 New supercomputer should be operational in Portugal in 2022 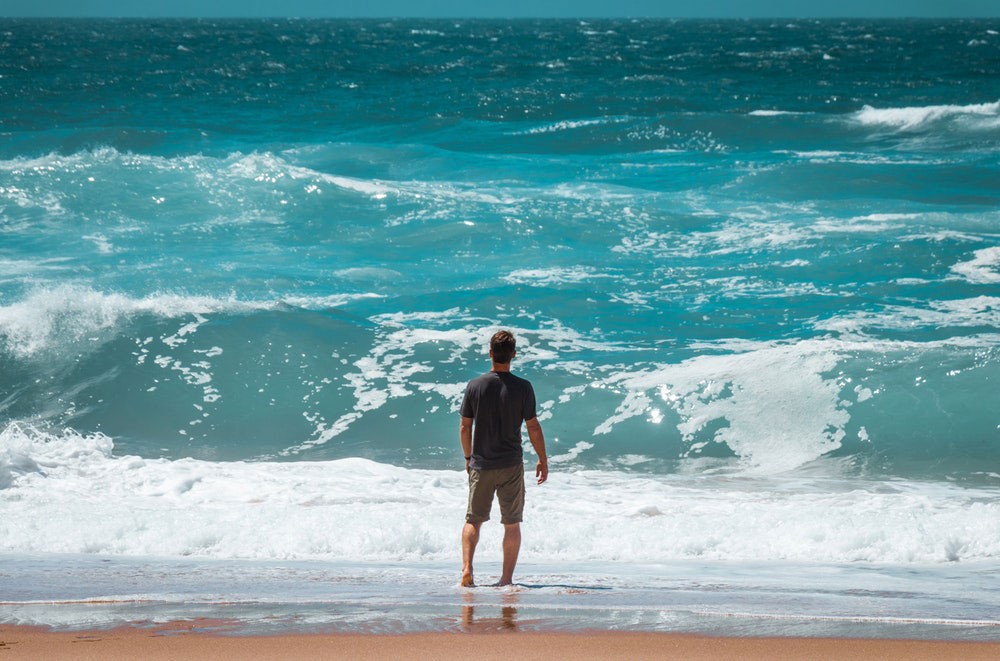