After a year of interregnum, Marvila and now also Cabo Ruivo receive the fourth edition of Oktober Festa, the Lisbon version of the German beer party. The project developed by the Lisbon Beer Department will mix beer with music, currywurst with roasted chorizo, the historic past of the industrial district with the city increasingly turned to the world and to the future.

The fourth edition of the Oktober Festa takes place on October 16th and 17th, between 1:00 pm and 2:00 am, with more than fifty varieties of beers on tap. On the 16th, the Oktober Festa starts with the taste of a cuttlefish feijoada and, on the 17th, with the flavor of a cachupa  drizzled with a lot of beer, not only from the participating brewers, but also from the guests and, if that wasn’t enough beer, of the collaborative beer that Dois Corvos, Lince, MUSA, Bolina and Oitava Colina purposely produced for this great beer party, a witbier with a fresh aroma of coriander and banana, a light beer (5.5%), but with an intense flavor and a long finish.

In the 4th edition of Oktober Festa, the Lisbon Beer Department invited 5 other brewers to help with the party: Dois Corvos invited HopSin (Sérgio Pardal’s Colares brewery, which began to attract attention with Mag8 and Seteais beers); MUSA invited Cierzo Brewing (brewer from Zaragoza, one of the great promises of Spanish beer that the best new brewer award at the Barcelona Beer Fest 2020 has confirmed); Lince invited Os Piratas Bervejeiros (from Queluz, “the pirates” have been surprising with out-of-the-box craft beer); Oitava Colina invited Laugar (Basque brewer that has been investing heavily in the quality of the product and the constant evolution of revenues); e a Bolina invited Cerveja Letra (Minho`s project by Filipe Macieira and Francisco Pereira). 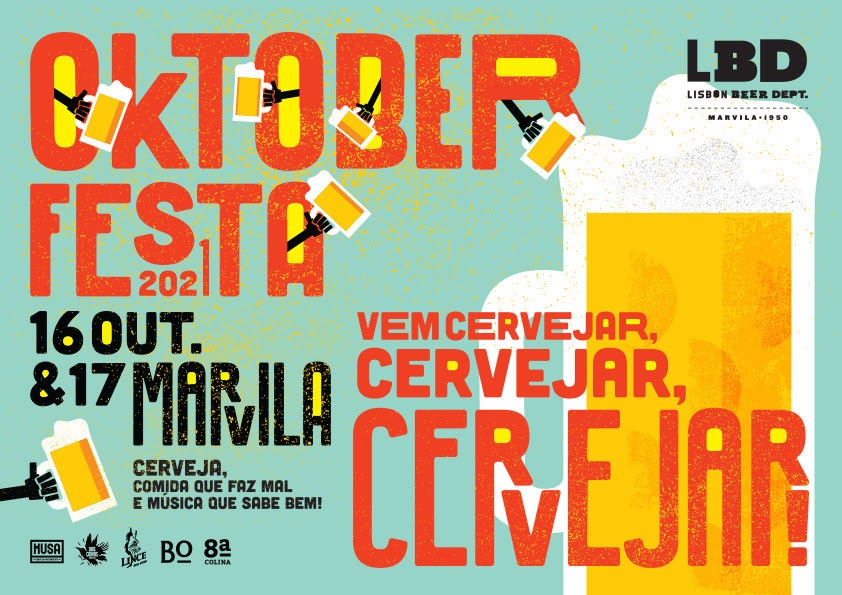 AGIR, Carolina Deslandes and Luis Borges among others in the video for James dos Reis' single "Pena de Mim" 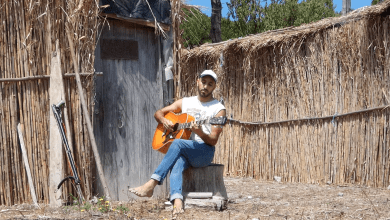 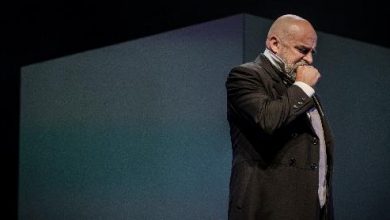 24th edition of the MEO Sudoeste Festival postponed to 2022