Concert of the British band, 21 years after the release of ‘Mezzanine’, scheduled for February 18. Tickets cost between 24 and 39 euros and are on sale from 2 November.

The Massive Attack is scheduled to return to Portugal on February 18, Everything is New said on Tuesday.

According to the promoter, the band composed by Robert “3D” Del Naja and Grant “Daddy G” Marshal plays in Campo Pequeno, in Lisbon, where he will present the MezzanineXX1 tour, “a new show consisting of an audiovisual production by Elizabeth Fraser , designed by Robert Del Naja, with more appearances that will be announced later, “according to a statement sent by Everything is New to the newsrooms.

To mark the 21 years of the mythical ‘Mezzanine’, the British band will reinterpret the album “using reconstructed audio samples and original influences from the album.” Robert Del Naja himself states that “it will be a unique job; our own nostalgic nightmare. ”

Tickets are placed on sale on November 2nd, at 10:00 am, at the usual points of sale. The cheapest tickets cost 24 euros and the most expensive ones 39.

And the most powerful Portuguese women in the business world are ...

Seu Jorge on the stage at Casino Estoril 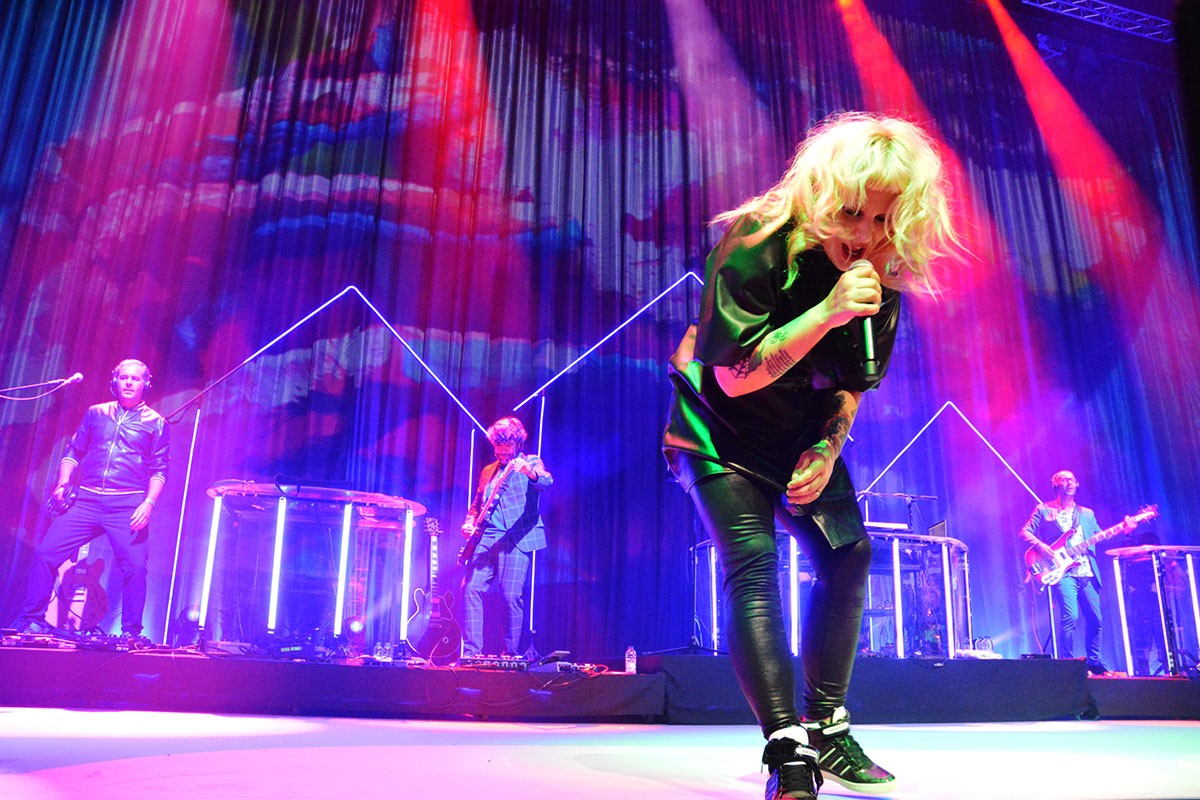