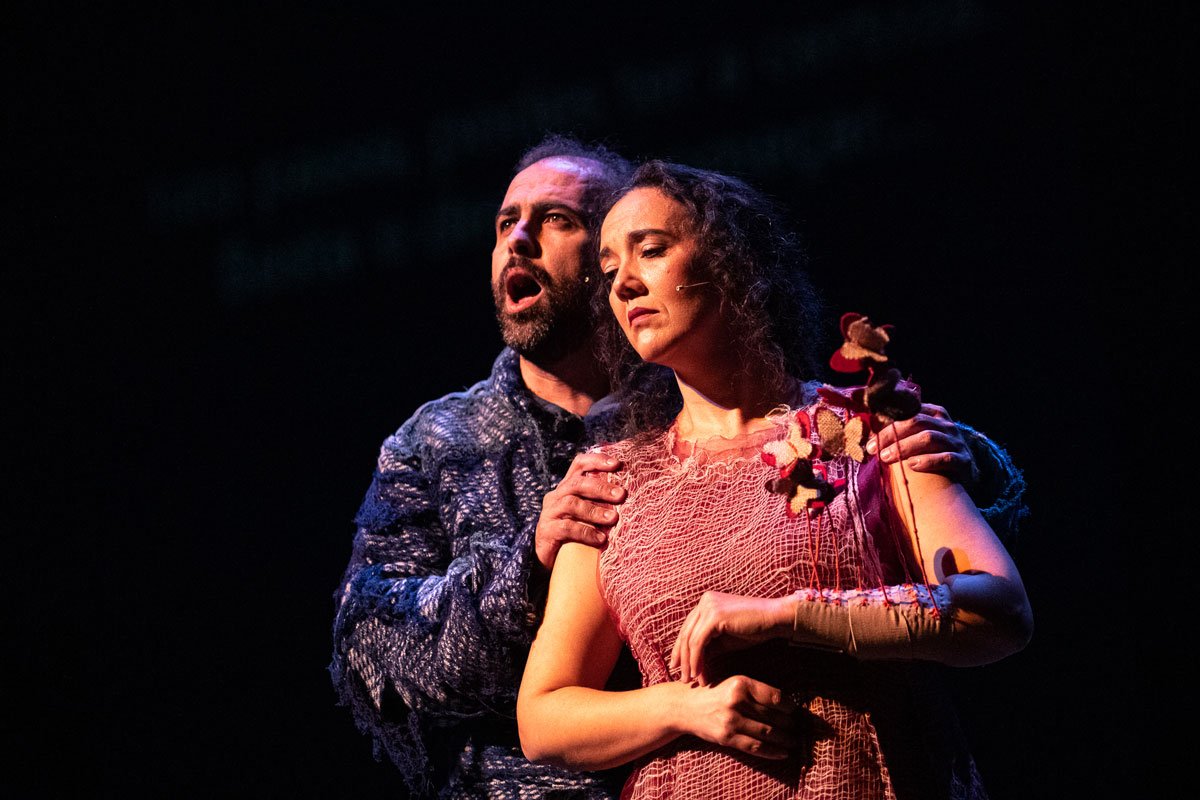 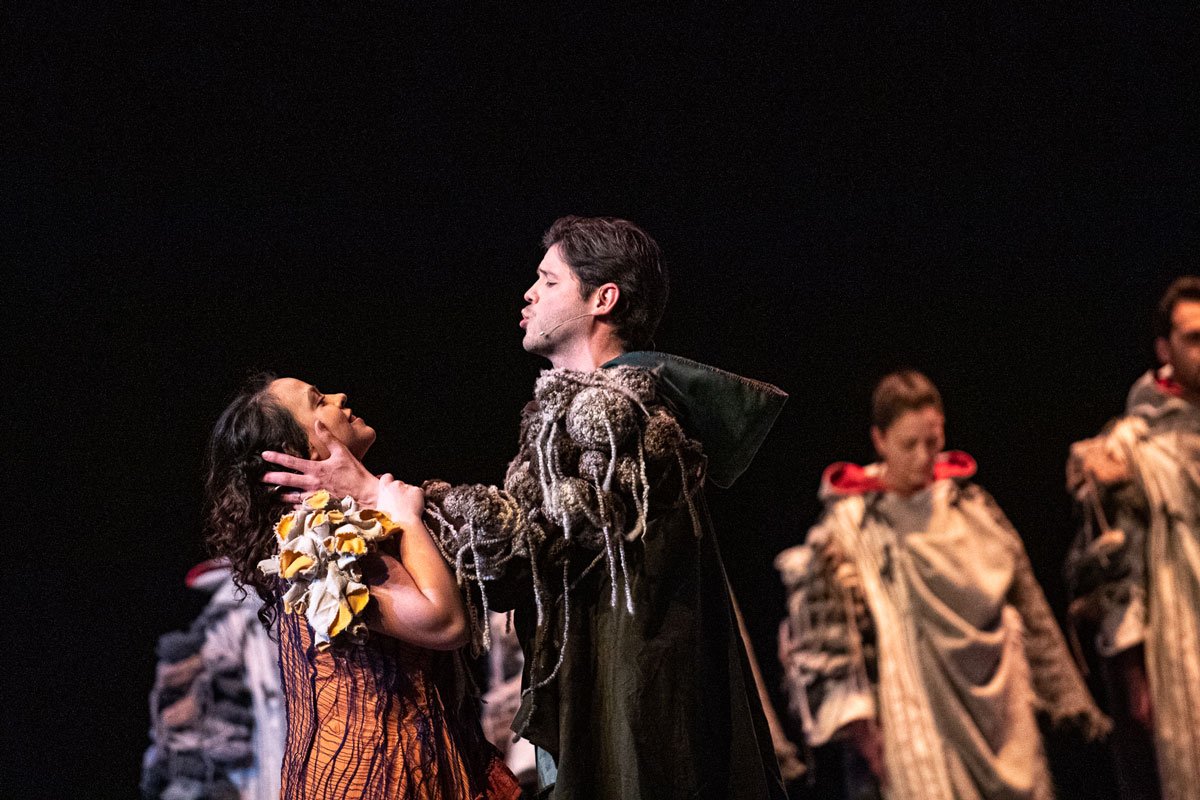 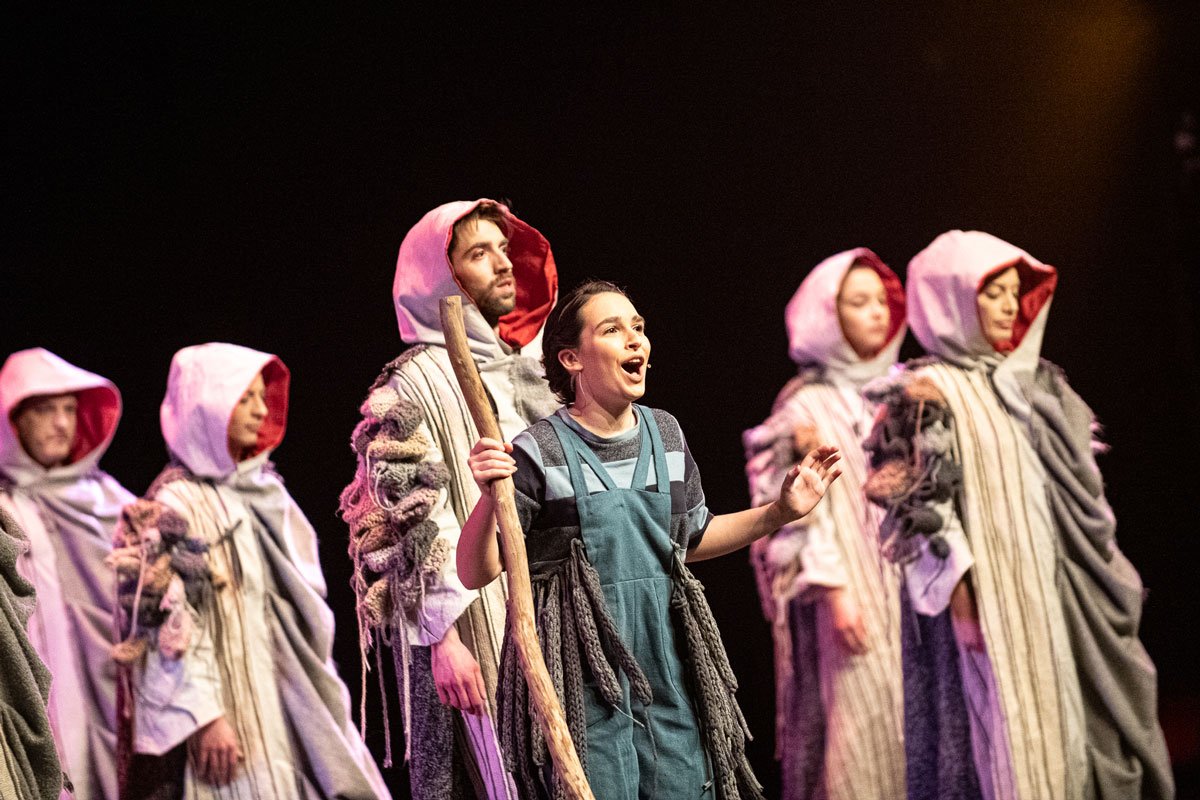 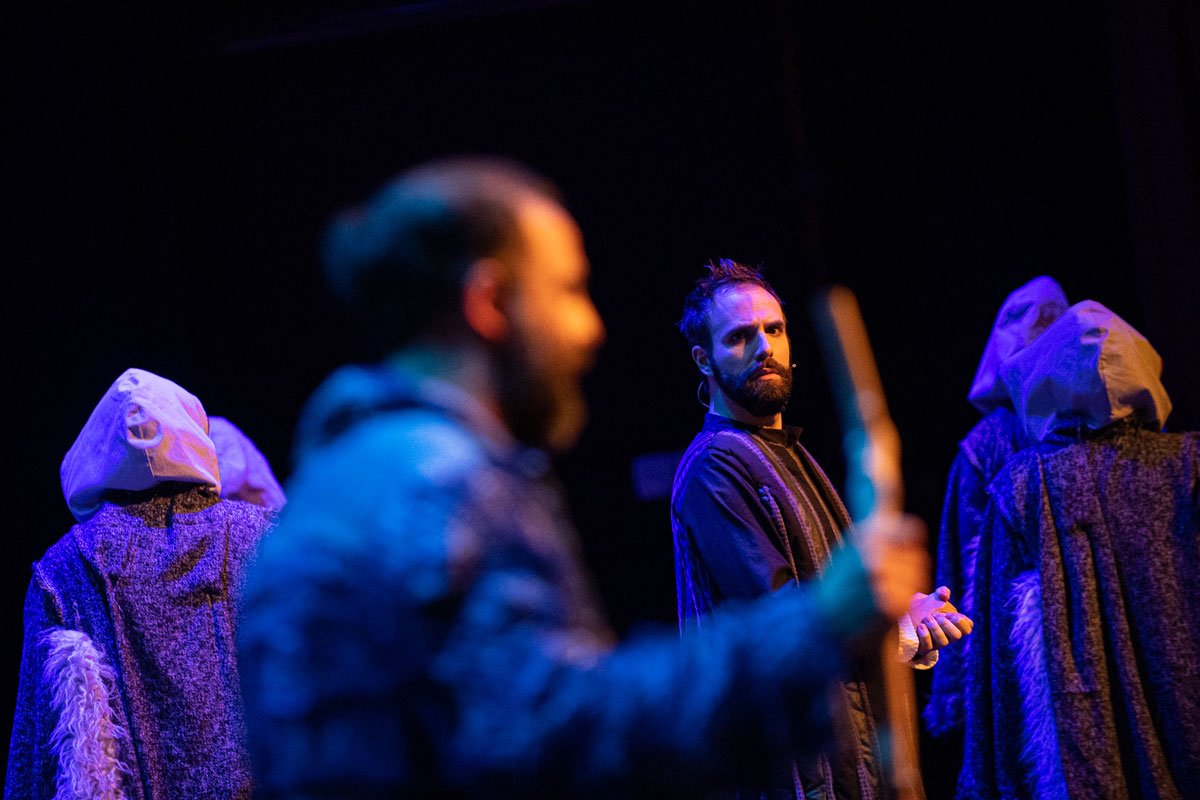 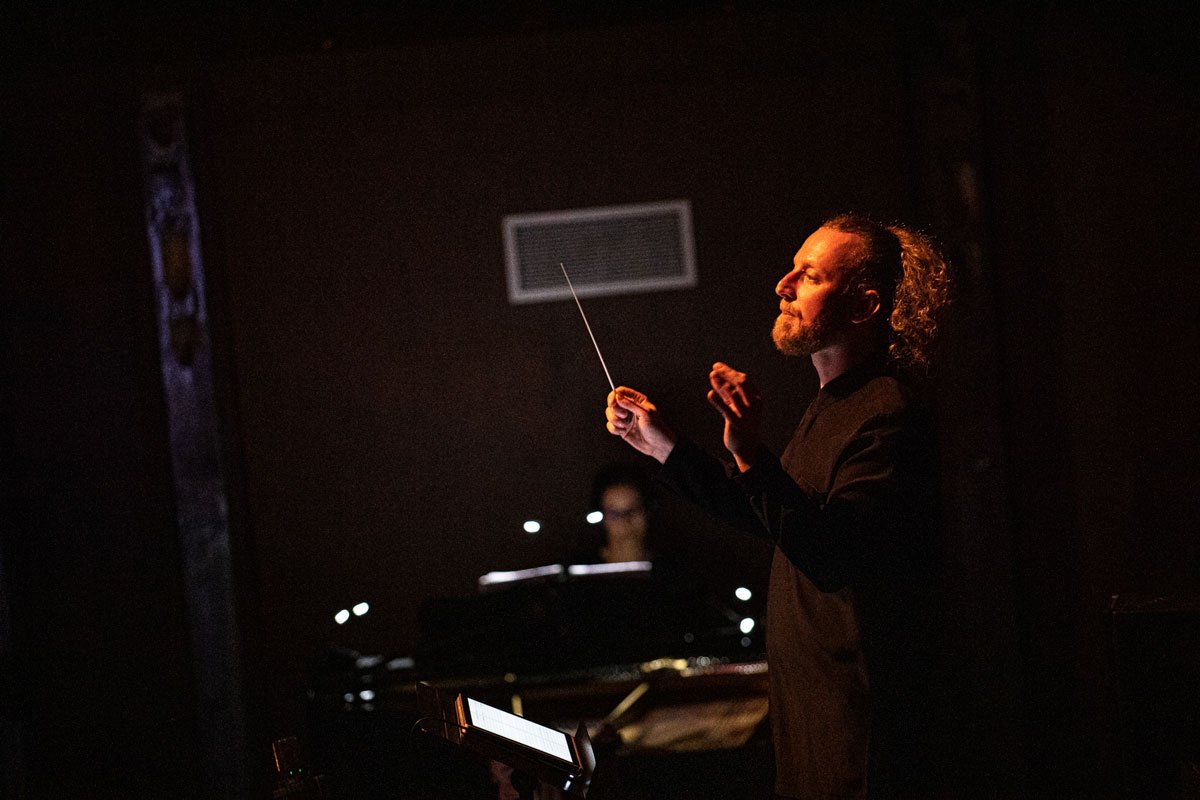 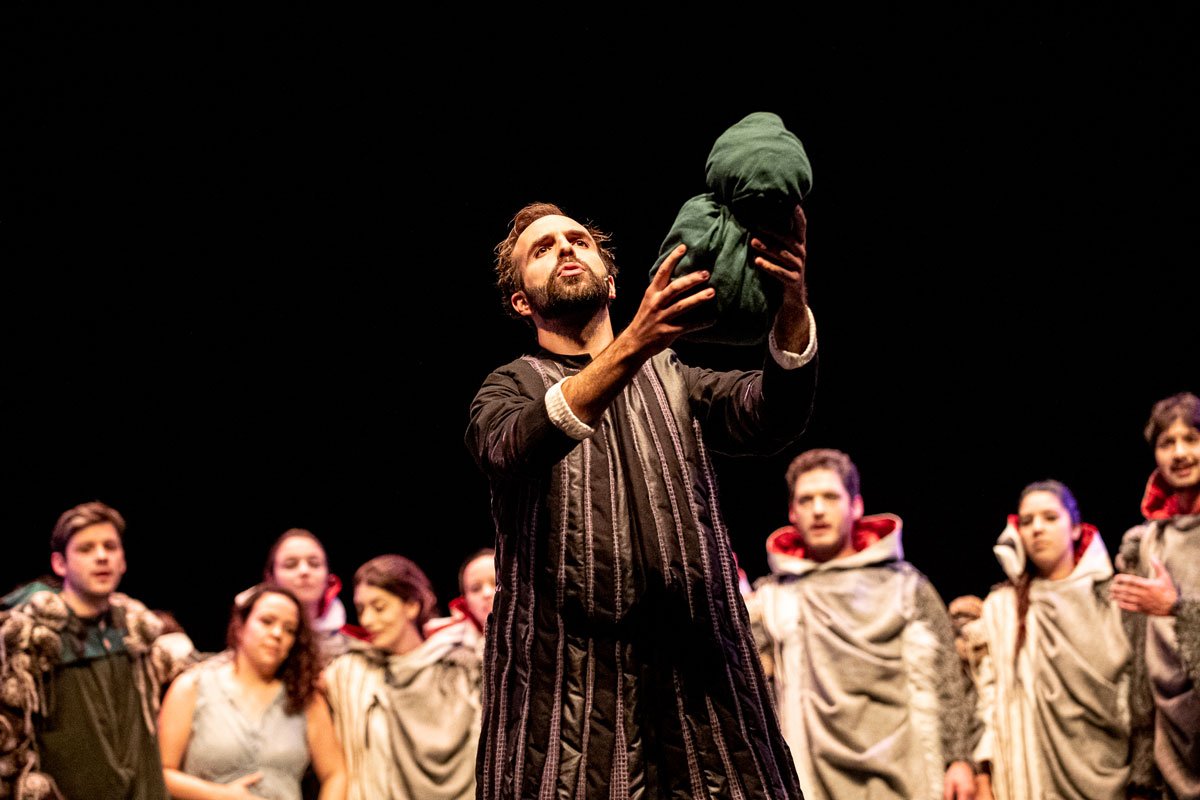 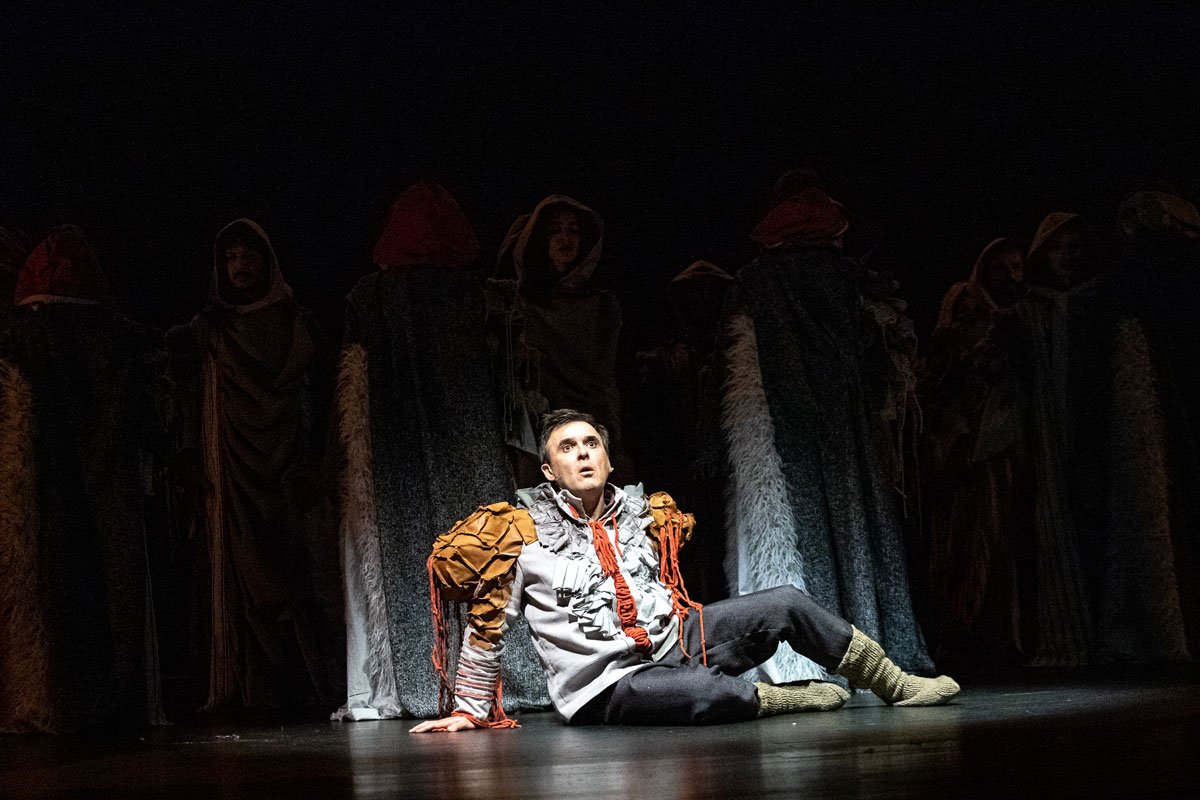 The 2022 lyrical and symphonic season of the Coliseu Porto Ageas opens with “Mátria”, Friday, March 4, at 21:00. The first opera created in Trás-os-Montes, this work in Portuguese is a current story about the society we were and continue to be, and where the characters so often resemble each one of us. 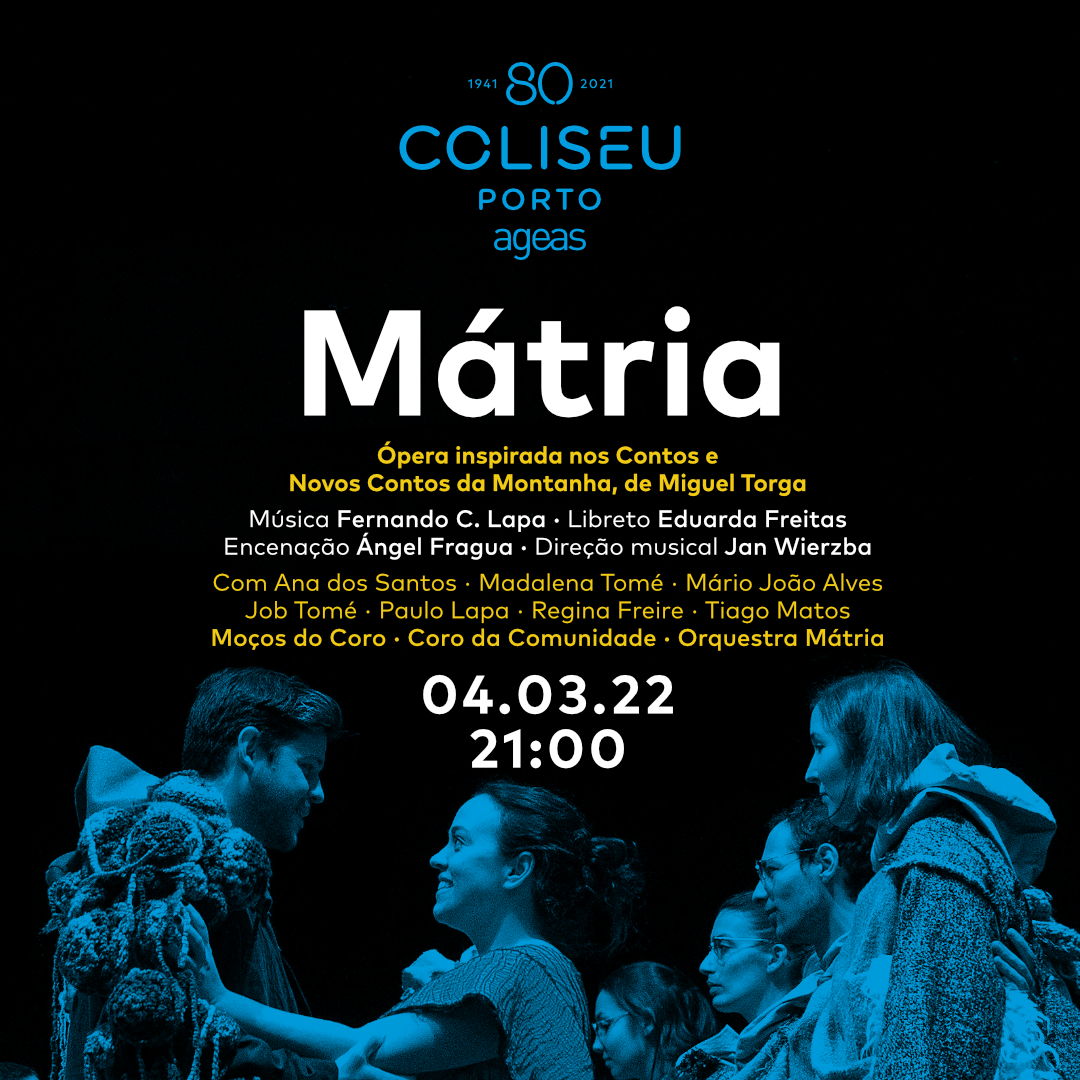 It is the first opera in Portugal based on the work of Miguel Torga, namely the “Contos da Montanha” (published in 1941) and the “Novos Contos da Montanha” (published in 1944). The libretto was written by Eduarda Freitas and the story takes place in a village in Trás-os-Montes, where a boy is fascinated by enchanting stories, believing that there is a treasure hidden in the belly of the mountain where he takes the sheep.

Fernando C. Lapa was the composer who accepted the challenge of transforming into music a libretto whose words were all “written” by one of the greatest Portuguese writers and poets of the 20th century. From the book “Contos da Montanha” the short stories “A Maria Lionça”, “Um Filho”, “A Ladainha”, “O Vinho” and “A Vindima” were used. From the book “Novos Contos da Montanha” are represented “O Pastor Gabriel”. “O Caçador”, “O Sésamo”, “O Regresso”, “Destinos”, “A festa” and “O Senhor”. Some of the stories did not have dialogues or characters removed from them, but they served as an inspiration to characterize environments and characters.

“Mátria” marks the return of the great artistic bodies to the stage and to the orchestra pit – banned in 2020 and 2021 due to the restrictions imposed by the pandemic. On stage will be two choirs (a community choir, formed for the opera, and Moços do Coro, in a total of 21 elements), about 30 musicians from the Orquestra Mátria, directed by maestro Jan Wierzba, and seven national soloists: Job Tomé , Mário João Alves, Paulo Lapa, Tiago Matos, Regina Freire, Ana Isabel Santos and Madalena Tomé.

Almost everything seems unlikely in this project, which premiered at the end of 2021 in Vila Real. Starting with the ten years it took to reach the stage, and the fact that it is an opera where the sets are “alive“. For this, director Ángel Fragua resorted to the various elements of the two participating choirs, who assume the role of various characters such as the mountain, the flock of sheep or the vineyard. To create this “living scenario”, the costumes created by Cláudia Ribeiro were fundamental, as was the play of lights, designed by Pedro Pires Cabral.

An opera in two acts, “Mátria” is an original idea and produced by the creative agency Inquieta, received the High Sponsorship of the Presidency of the Republic and is now presented to the public in the largest theatre in the North.

Tickets cost between €15 and €30 and can be purchased at the Coliseum box office, Ticketline and usual places. Students benefit from a 50% discount, Amigos do Coliseu and Porto Card holders. 20%, over 65s and families with more than three elements have a 25% discount.

Vinyl Edition of "Eterno" by Santamaria 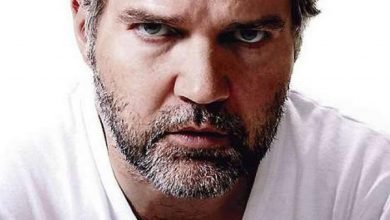 Lloyd Cole with concerts in Estoril, Porto and Ponta Delgada 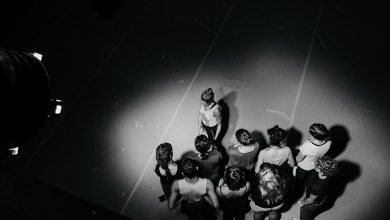