The artist and producer MEMA will play for the first time in Santa Maria da Feira, on October 6th, at 10 pm. Her debut is at the Cineteatro António Lamoso, where she will share the stage with the audience, in yet another À4HÁ experience. Sofia Marques promises “a strong show, but very intimate”, with unedited themes, bold arrangements and a scenic component different from the usual. “I hope I can make the audience smile and give a great concert”, confides the singer from Aveiro.

MEMA defines her music as “a scream of honesty”. She reveals that she writes from her heart and what she feels at the moment, about what makes her think or bothers her. In terms of sound, she highlights the EP “Cidade de Sal”, a fusion of pop electronics with elements of traditional Portuguese music. MEMA sees her music as the culmination of many experiences – “a little bit of every place I’ve lived and the people I’ve been through”.

This is MEMA’s first concert in Santa Maria da Feira and on stage at the Cineteatro António Lamoso. “It is a great privilege to be able to do it after so many months away from the stage”, says the artist, who reveals a great affinity with the people of the Feira, who have always warmly welcomed her during her student days and throughout her professional career. “I honestly hope to be able to do the same and repay this love”, stresses the artist.

After passing through the Festival da Canção 2021, at the invitation of Stereossauro, MEMA presents “Cidade de Sal” live, her debut EP, which includes singles such as “Perdi o Norte” and “O Devedor”. An intimate show that comforting the audience with the false illusion of sobriety that his guitar and voice seem to represent, actually ends up exploding in synthesizers, loops, and traditional Portuguese instruments, such as the adufe, the Portuguese guitar, and the flute, lost in the noise of modern times. It is the deconstruction of folk, as well as its collision with electronic indie and pop music that MEMA sets out to explore and present to the public.

The concert by the artist from Aveiro is part of the four-monthly program of the Cineteatro António Lamoso, which, between September and December, presents 19 proposals from different artistic disciplines – music, theater, dance and contemporary circus -, reserving space for national and international artists, renowned values ​​and emerging, local artistic structures and training, in close connection with the ICC – Imaginarius Creative Center. 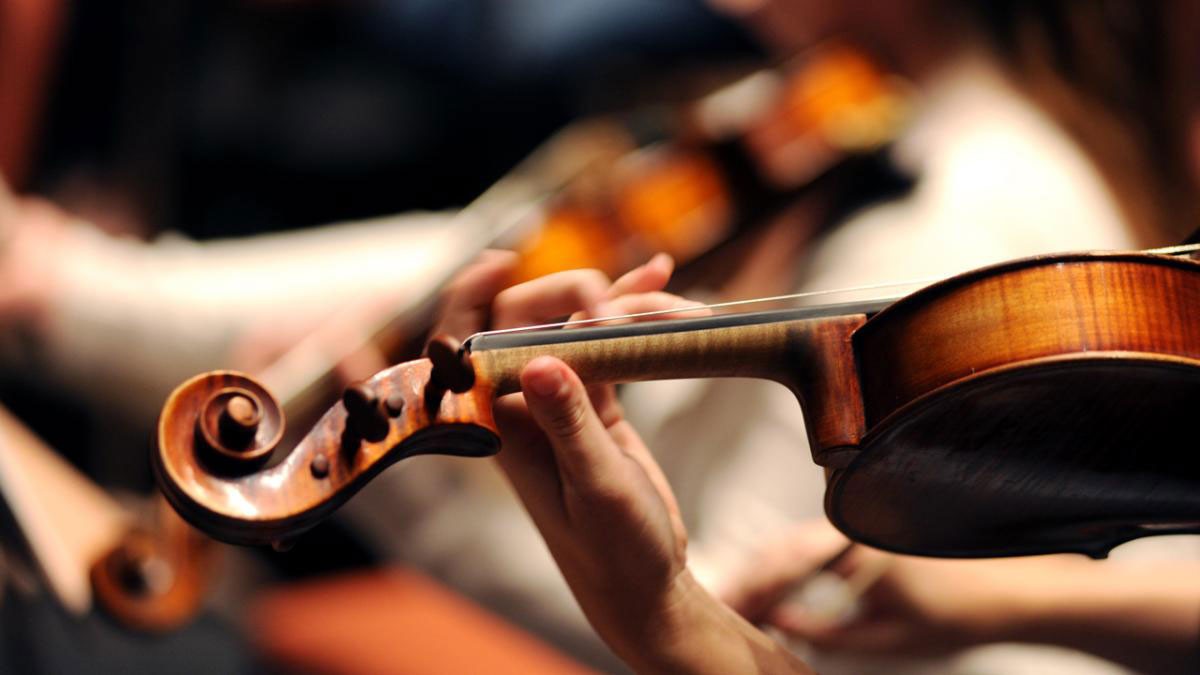