By December 2, the five years since the reopening of the more traditional Lisbon market will be celebrated in five days of celebration and with five lively concerts.

The motto for the celebration of the 5th anniversary of the renovated Ourique Countryside Market continues to be the sharing with visitors who have made this a success story. The celebrations take place until December 2, full of actions and activities and with concerts to liven up the party at the end of the day. As always, admission is free.

“It’s been five years that have seemed like a lifetime! We took a risk at a time when the economic scenario was not the best, we brought a new differentiating concept to Lisbon, the success was such that it ended up replicated and today there are about a dozen other concepts that were to seek inspiration from the renovated Ourique Field Market. “Says Diogo Sousa Coutinho, CEO of Grupoo SC, which manages the Ourique Field Market. “We have to thank the merchants who have so well received this touch of modernity and who have contributed to the charisma of this space, to new projects and, of course, to all consumers. This 5th anniversary belongs to everyone. “, He adds.

The first concert was from the Solsal Bands of the Musicentro Salesianos in Lisbon, on 28 November. A night of fados followed with Beatriz Felizardo on November 29 and the Gospel Choir of the Musicentro Salesianos in Lisbon will be on November 30th at 9.30 pm and on the same night there will be live music with the Groovelanders.

On Saturday, December 1, it is the turn to go on stage for the big concert of the group Elas and Jazz, composed by Joana Machado, Marta Hugon and Mariana Norton, who recreate the universe of Broadway musicals and clubs. Jazz in a musical narrative told to three voices. Three singers, friends and accomplices, who come together on stage to share their love of jazz and the songs that made their story. The saxophonist Joel Pinheiro is the last musical performance on December 2, at 8:30 p.m.

Throughout the five days of animation all the gastronomic concepts will have some promotion or dynamics to happen. Aldente will present a new Vegetarian Lasagna with a € 8.50 launch price and Shortcut will promote the ‘Wagyu Feast’ with a special selection of wagyu meat for sale. In addition, it has prepared a meat workshop, where it intends to demonstrate and teach to work the meat, to prepare, to cut and to make a good steak and to give to taste in the end on the 1 of December, by 11h00.

Nescafé and Tofa will also be present on the 5th anniversary of the Ourique Field Market. Tofa will be attended by a barista who will develop different drinks with coffee: Tofa Crumble, Iogo Tofa and Tofa Caramelo are the three drinks that visitors will be able to taste. Nescafé is going to make tastings of coffee made in a traditional way through the machines Chemex, Rok and Balão, what they call Slow Coffee by Nescafé.

As Christmas is approaching, Coca-Cola’s Santa will also be part of the market celebrations. The youngest guests will be invited to go through their holiday throne, take pictures and receive some gifts on the 1st, between 12:30 a.m. and 4:00 p.m., and on the 2nd, between 1:30 p.m. and 5:00 p.m.

Among the many more activities and animations taking place in the Campo de Ourique market during the five days of celebration, the following brand activations stand out:

"It would be wonderful to beat my own record" 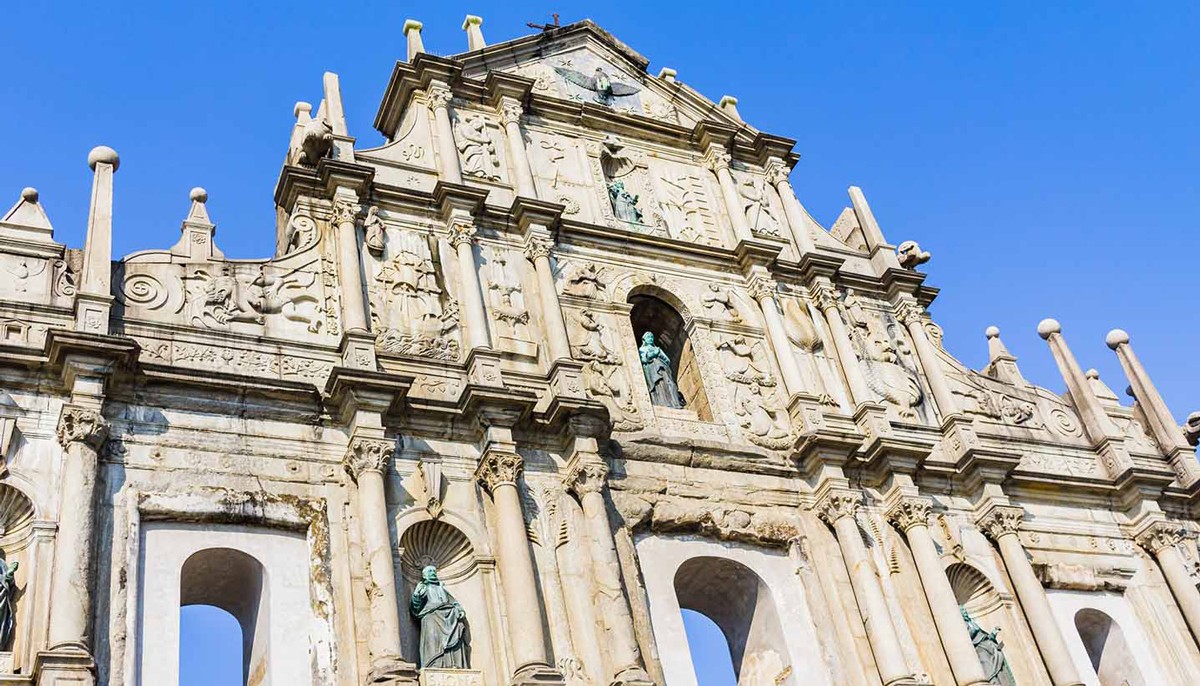 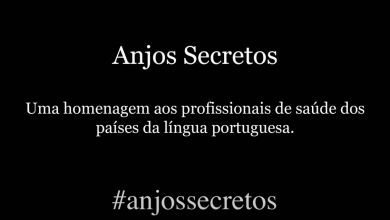