The Almada driver has not been lucky on his side, at the French GP he was forced to retire after falling on turn 3 of the 12th lap of the race.

Miguel Oliveira, who at the time of the fall on the 12th lap of the circuit, was the fastest in the race, slipped on the track and must abandon. The French race had several takedowns with Marc Marquez also falling.
Starting from the 10th position on the starting grid, Miguel Oliveira was trying to recover places and approach the top of the grid.

Jack Miller was the Grand Prix winner of France, Zarco and Quartararo, the new leader of the MotoGP World Championship, were the remaining riders on the podium. 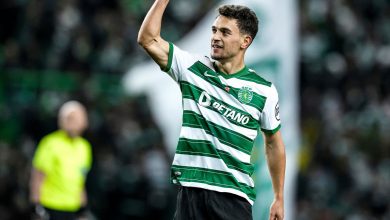