The Portuguese rider Miguel Oliveira, on the orders of a KTM, was today classified second in the Austrian Grand Prix of Moto2, and lost the leadership of the World-wide motorcycling of speed after 11 tests.

It was a near-perfect race for the 23-year-old Almada rider who took second place on the starting grid but took the lead early in the race by overtaking Italian rival Francesco Bagnaia. It was the first sign of the enormous duel that both would lock in the Austrian circuit of Spielberg.

After his victory last week at the Czech Grand Prix, Miguel Oliveira was on his way and showing that he was in Austria to defend the top position in the Moto2 World Championship. At the entrance to the 11th test, the Portuguese had 166 points, two more than the transalpine.

‘Pecco’ Bagnaia even went down to third in the first few laps, but made a run on the rise, regained second place and launched a long attack on Oliveira. Always in the lead, the Portuguese managed to resist the attempts of the Italian, even with this one to reduce progressively the time difference.

The Kalex runner’s pressure on the KTM rider has intensified in the last four laps, with the Spaniard sporadically stealing the lead and the Portuguese fastening on the next corner.

It was like this until the last lap, in which Bagnaia took advantage of a wider stoppage of Oliveira and managed to overcome at the last moment to reach his fifth victory of the season. Closing the podium this Sunday was Italian Luca Marini, also from Kalex.

“It’s boring to lose like that. It was a great battle, I left everything on the track. I knew he was stronger in the third sector, “said the Portuguese rider shortly after the race and who, despite the frustration, said he was” very happy “and optimistic:” Things are going well and we will be able to win again ] in the next races. ”

Pecco ‘Bagnaia did not hide his satisfaction with the way he secured the victory in Austria and stressed the importance of having gone “to the limit” to overcome the Portuguese opponent of KTM.

“When I got close to Oliveira, I went to the limit glued to his rear tire. We were very fast this weekend, “said the Sky Racing VR46 rider. 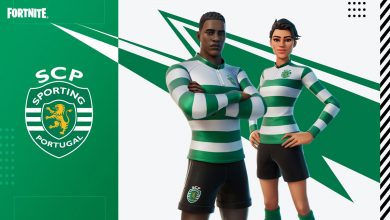 Sporting will be represented in ‘Fortnite’ 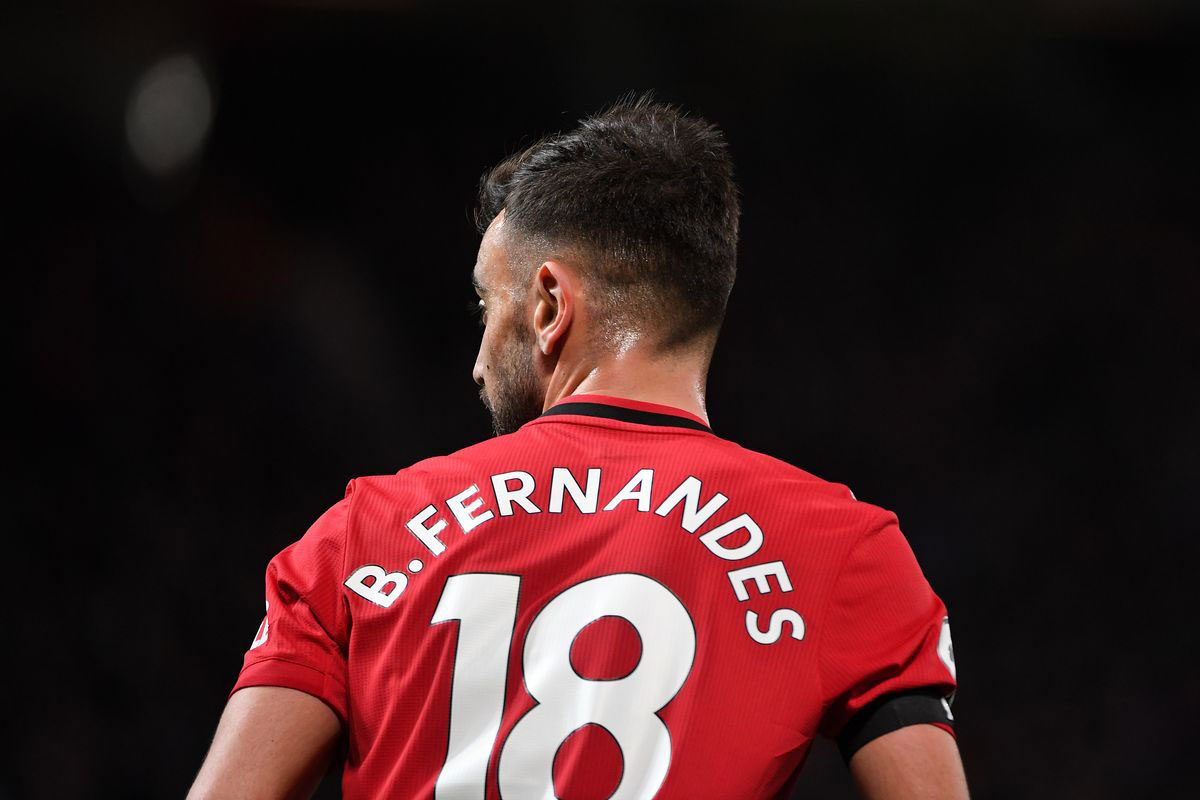 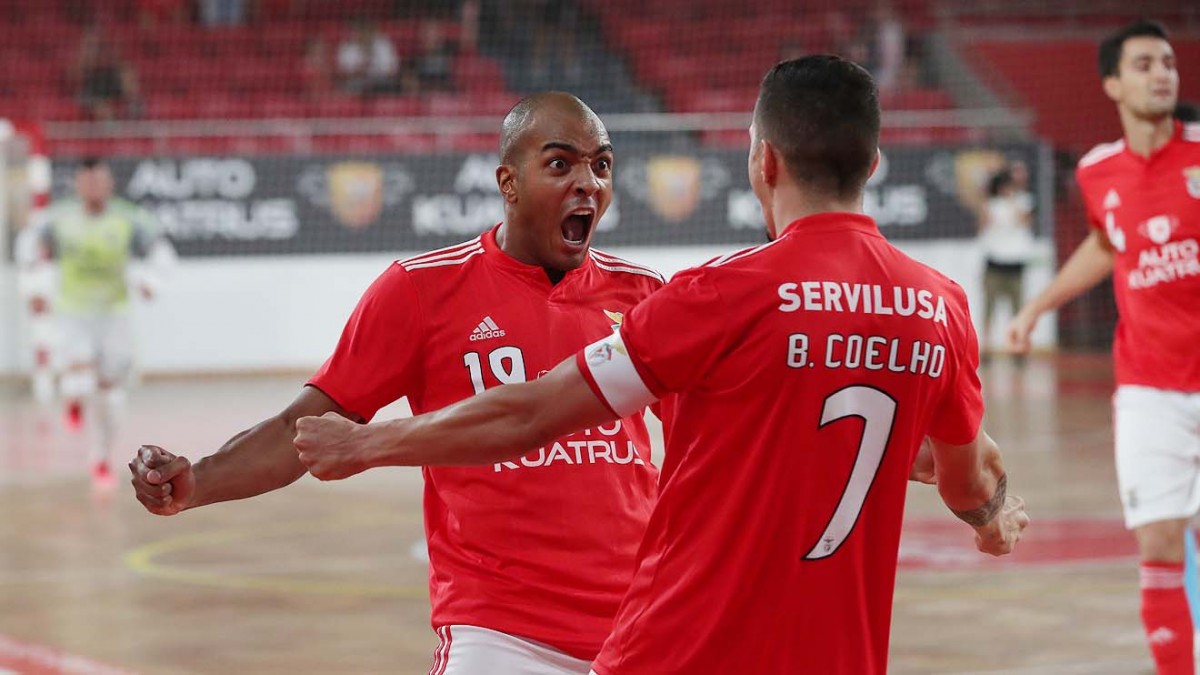