The Portuguese pilot Miguel Oliveira’s team, KTP, returned today to work, thus being the first team to return to training after the start of the pandemic.

The Austrian team started testing on the Red Bull Ring circuit,
but still without the Portuguese driver, Pol Espargaró, driver of the official team and test driver Dani Pedrosa will be on the track.

As a team in the development, KTM but also Aprilia will be able to carry out more tests than the other manufacturers, Suzuki, Honda, Yamaha and Ducati, according to the regulation in force.

The company promoting the MotoGP World Championship got in contact with the Spanish government, to hold two races in Jerez de la Frontera on the 19th and 26th of July, but still has not received a response, there is, therefore, no date set for the start of the race, which has the first four races so far postponed. 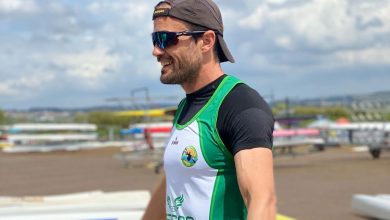