The city of Barcelos, “Portuguese Seattle”, reopens doors to four days of music. The minhoto festival, which marks the 11th edition this year, promises surprises for the public, with performances that will promote the interaction of bands and audience. But there is more news.

When most summer festivals are already there, it’s time to party. The city of Barcelos is the home of Millions of Festa, the 11-year-old festival that invites you to come on stage, by the pool (and not only), “national and international names that present special projects or, somehow, to change the scene where they move. ”

In this 11th edition, the organization also promises a “strong bet on creating immersive experiences that will bring the audience to action.” Want to know how? Through “performances [and] musical shows that will have audience collaboration, set design, a silent disco party, among others.” The organization believes, moreover, that this interaction with the public differentiates Millions of Feast “from other festivals on its scale”.

Another curious fact, and that also makes this festival peculiar, is the fact of getting involved “with the city that welcomes it”. The organization reminds us that Millions of Festa was born “in parallel with the emergence of a group of bands that in the 1990s made Barcelos ‘Portuguese Seattle’ also influencing the new generation of bands that are born there,” as they are example Black Bombay, Killimanjaro, the Glockenwise, or the Green Machine.

“In this way, the festival spreads and infects the city.” And, this year, besides the “stage in the pool”, Millions Fest also offers “concerts in heritage and architectural zones”, “gastronomy minhota” in the venue, and a “special and unique” concert with Barcelos musicians.

Italian Cinema Festival kicks off in Lisbon on Wednesday 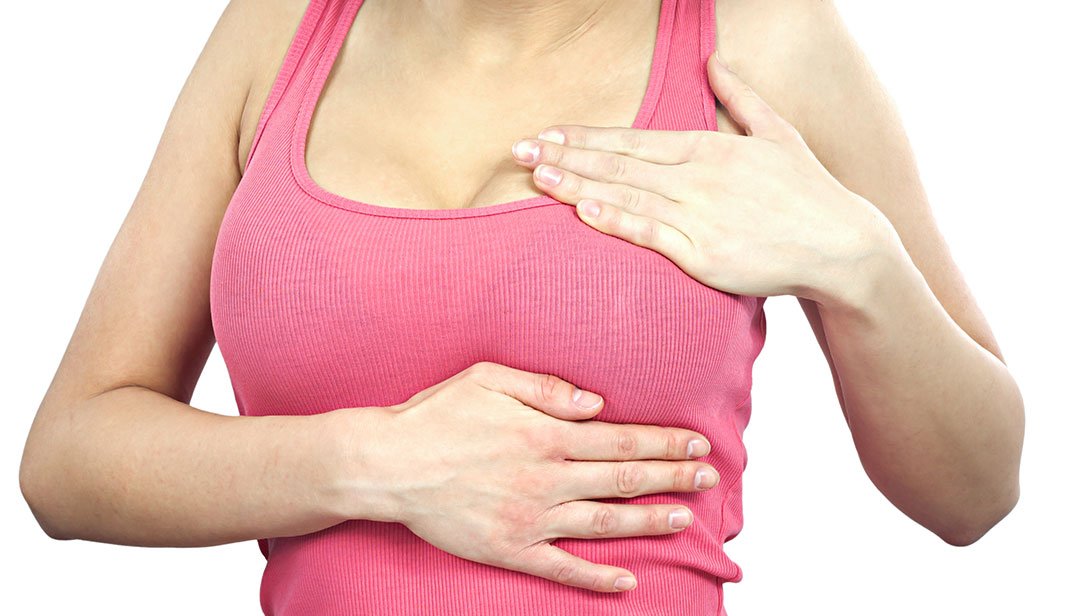