In September of this year, as part of the celebration of the bicentennial of the Independence of Brazil, the Philharmonic of Minas Gerais will carry out a tour in Portugal, bringing to the country consecrated works from the Brazilian symphonic repertoire.

The Orchestra will visit three cities: Porto (Casa da Música, on the 6th of September), Lisbon (Centro Cultural de Belém, on the 8th) and Coimbra (at the Convento São Francisco, on the 9th).

Still in Lisbon, on the 7th, the Orchestra will give an open-air concert, in the Jardim da Torre de Belém, as part of the “Lisboa na Rua” festival, organized by the Lisbon City Council. All presentations will be directed by conductor Fabio Mechetti, artistic director and principal conductor of the Philharmonic.

In the three concert halls, the repertoire will feature works by the Portuguese composer Braga Santos (Abertura Sinfónica nº 3, op. 21), by Villa-Lobos (Choros nº 6 and Bachianas Brasileiras nº 3, the latter with a solo by the Brazilian pianist Jean -Louis Steuerman) and Carlos Gomes (The Slave: Overture and Dawn).

The concert lineup at Jardim da Torre de Belém will bring the rhythms of Brazilian culture to the “Lisboa na Rua” festival, highlighting the variety of styles and the influences of its roots in orchestral music made in the country. They will be works by Alberto Nepomuceno, Eleazar de Carvalho, Francisco Mignone, Gilberto Mendes, Guerra-Peixe, Lorenzo Fernandez and Carlos Gomes, in addition to the same piece by the Portuguese Braga Santos.

The Minas Gerais Philharmonic Orchestra tour to Portugal is presented by the Ministry of Foreign Affairs of Brazil, the Ministry of Tourism and the Government of Minas Gerais, with the master sponsorship of Cemig, sponsorship of Apex-Brasil and with the institutional support of the Municipality of Lisbon-EGEAC, the Belém Cultural Center, the Casa da Música do Porto and the São Francisco City Council-Convent in Coimbra, through the Federal Law of Incentive to Culture. The tour is carried out by the Philharmonic Cultural Institute, the Brazilian Embassy in Portugal, the Minas Gerais State Department of Culture and Tourism, the Government of Minas Gerais, the Special Department of Culture and the Ministry of Tourism.

Also as part of the celebrations of the bicentennial of Independence, the Philharmonic will release an unprecedented CD, with works composed by King Dom Pedro IV (Emperor Dom Pedro I, in Brazil). This CD is part of the series “A Música do Brasil”, a project carried out in partnership with Itamaraty and the international label Naxos.

Hardwell back to Portugal with the world tour "Rebels Never Die" 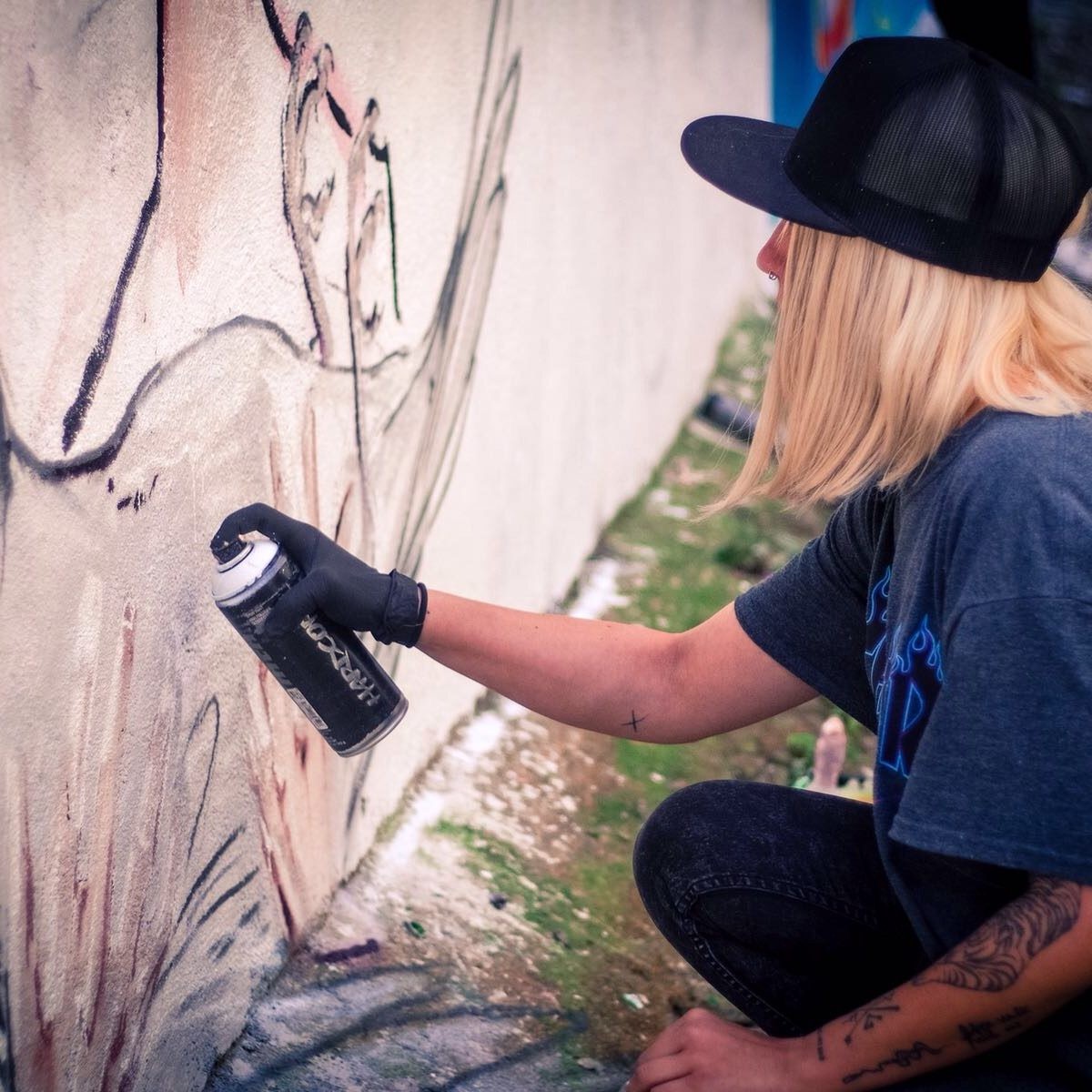 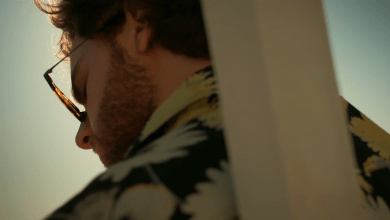