The Portuguese Foreign Minister announced today an agreement with the Macau authorities on five common cooperation projects between that territory and Portugal in the areas of the economy, education, science and technology.

According to Augusto Santos Silva, the five projects “very concrete”, in the “scope of a collaboration agenda”, are related to cooperation in the area of consumer protection, “in the intensification of the presence of Portuguese companies in Macao”, in the creation of a joint fund to support projects in the field of science and technology (to be launched by the end of the year), in the field of mobility in higher education, in the reciprocal recognition of academic degrees.

Santos Silva’s statements were made at the end of the 5th Meeting of the Macau-Portugal Joint Commission, held at the Macau Government Headquarters, at a press conference in which only one question was allowed to be addressed to the minister, who headed the Portuguese delegation, and the Chief Executive of the Macao Special Administrative Region (Macao SAR), Chui Sai On.

The official is on the second day of an official visit to Macau, led by a delegation including the Secretary of State for Internationalization, Eurico Brilhante Dias, the Portuguese ambassador to Beijing, José Augusto Duarte, the Director General of Foreign Policy of the Ministry of Foreign Affairs, Pedro Costa Pereira, and the President of the Board of Directors of the Agency for Foreign Investment and Trade of Portugal (AICEP), Luís Castro Henriques.

Santos Silva highlighted “the collaboration of two entities that are known very well historically,” a fact that has allowed, he explained, to strengthen economic relations with Portugal and Portuguese-speaking countries.

In Macau, China, the foreign minister said that Lisbon and Beijing “share” the same “multilateral agenda … of international law and sustainable development”, that both countries “fight against protectionism “and share the same view on climate change, a” great challenge for humanity. ”

The head of the Macao Government pointed out “the broad consensus reached” at the meeting on “future priority cooperation plans”, especially in the area of education and the economy.

Santos Silva and Chui sai On co-chaired the 5th Meeting of the Macau-Portugal Joint Commission to analyze the results of the bilateral relations and to deepen the collaboration between the Macao SAR and Portugal.

The Macau-Portugal Joint Commission was established by the Framework Cooperation Agreement between the Macao SAR and Portugal. The last meeting had taken place in Portugal in 2016. 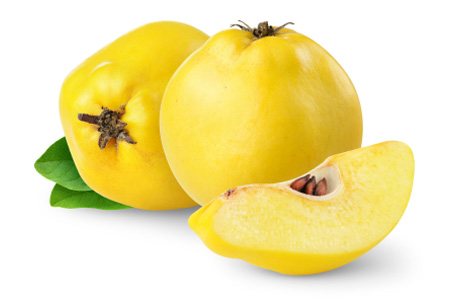 Quince Feast is already next Saturday in Tomar

Applications are open for the ‘Lisboa Capital Verde 2020’ illustration contest