Salmoso Assane makes available, on Youtube, the video clip of the theme that names his first EP, released in early 2021 – “Molwene”.

Filmed on the Island of Mozambique, the video depicts a beggar who falls in love with a city girl. Recognizing that there are many differences separating them and that, hardly, someone so presentable would look and be interested in a person whose appearance is not the best, the beggar insists on trying to get to her and declare himself, telling her the how “Molwene” – “crazy” in Emakua [language spoken in northern Mozambique] – he is when he sees her passing and when he thinks about her.

With this, the singer intends to point out that love is what matters most. When we really feel something for someone, we should open our hearts to that person and tell him what we really feel. As utopian as this relationship may seem to us.

“If we don’t try, we’ll never know if what the other party feels is reciprocal or not, because sometimes they’re both waiting for the other to take the first step.” 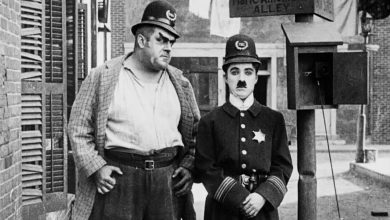