Honoring some of the most recognized international artists and bands is the goal of the tribute concerts that Fever is organizing, at Monsantos Open Air.

The tribute concert series kicks off on May 12, at 9 pm, with the Beatles tribute concert, with the band The Bitols, which plays some of the most well-known themes of the famous Liverpool band. This date is already exhausted, but it is still possible to purchase tickets for the remaining concerts, which run throughout the summer, until September 22nd.

Elvis Presley fans can attend, on May 26, the tribute concert to the King of Rock, performed by António Carlos Coimbra.

On July 7, themes like ‘Billie Jean’ or ‘Beat it’ will be part of the Michael Jackson tribute concert, by the cover band Stout, which will play some of the most successful themes by the American king of Pop.

On July 21 Monsantos Open Air hosts the cover band One Vision, in a tribute concert to Freddie Mercury’s band, Queen.

On August 18, Caetano Veloso‘s musical work will be performed by Madalena Palmeirim and Zoe Dorey, who sing some of the successes of one of the greatest Brazilian artists ever.

All tribute concerts start at 9 pm, but the Monsantos Open Air doors open around 7 pm, so that participants can watch the sunset in one of the most iconic places in Lisbon, enjoy a different evening and have a snack before to start the concert.

The seats at the tables will be allocated on a first-come, first-served basis, depending on the type of ticket purchased, which may include tables for 2 to 4 people, tables for 4 people, or tables for 5 to 10 people. Tickets can be purchased on the Fever website or app and the price, starting at 15 euros/person, varies depending on the chosen area, providing different types of visibility for the stage.

The concerts are organized according to all hygiene and safety standards recommended by the Directorate-General for Health, ensuring all rules of social distance.

Fernando Daniel – The wait was worth it 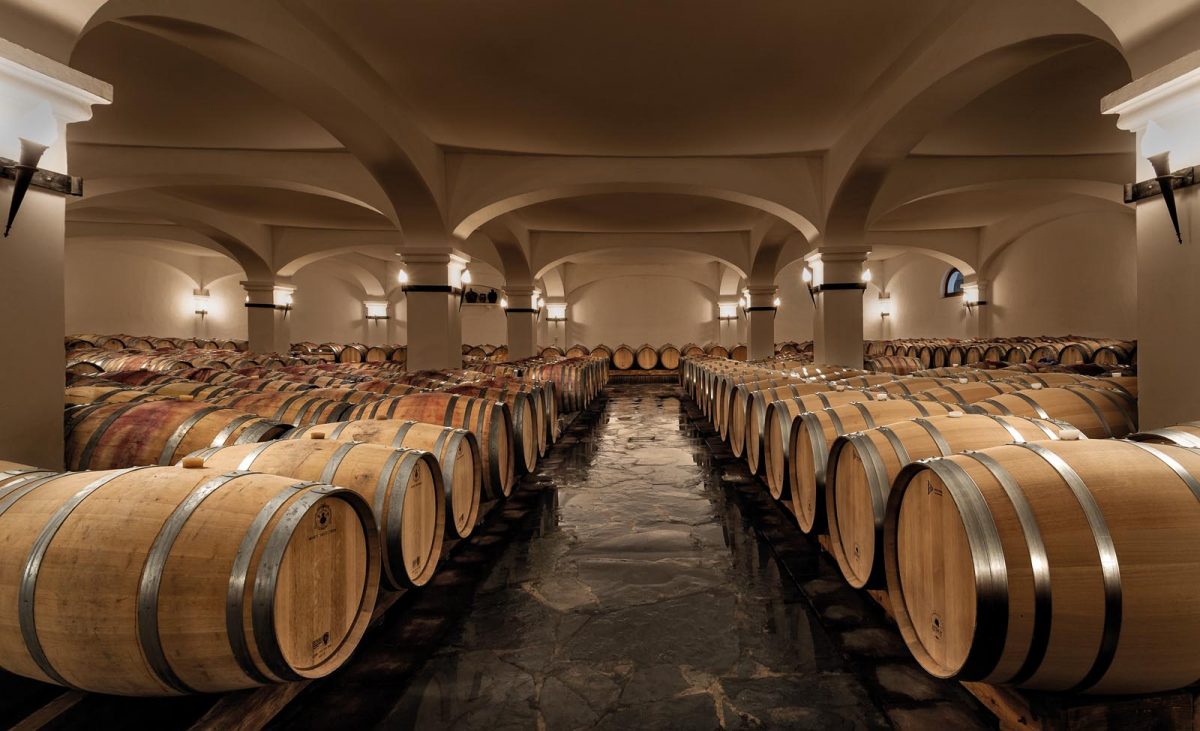