Today the opening, at São Jorge, features the world premieres of ‘The monkey’, by Lorenzo Degl’Innocenti and Xosé Zapata, ‘September’, by Ricardo Mata, ‘Katalog of Flaws’, by Marv Newland, and ‘The One -Minute Memoir’, by Joan Gratz.

In the same session, director Regina Pessoa will receive the SPA / Vasco Granja award for the film ‘Tio Tomás, Accounting of Days’.

The official competition feature films will be shown at City Alvalade, including ‘The Swallows of Kabul’, by Zabou Breitman and Eléa Gobbé-Mévellec, and ‘The Famous Bear Invasion of the Hardy’, by Lorenzo Mattotti, both selected for Cannes.

Among historical films, works that marked Monstra’s twenty years and that were designed for families, the festival will show, for example, ‘Song of the Sea’, by Tomm Moore, ‘The King and the Bird’, by Paul Grimault, ‘Fantasia’, produced by Walt Disney, and ‘My Life by Courgette’ by Claude Barras. 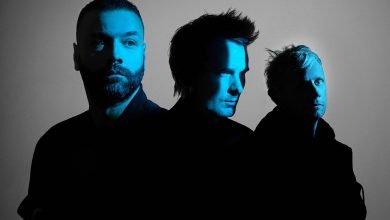 Muse are the new headliners of Rock in Rio Lisboa 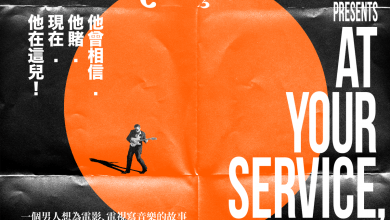