The new airport of Montijo will not be “low cost” but “fantastic quality of service” and aimed at carriers with routes “point to point”, that is, without correspondence, said today the executive president of ANA- Airports of Portugal.

Thierry Ligonnière recalled that the current airport, Humberto Delgado, will continue to play its role as hub, in particular the TAP, while the complementary structure planned for Montijo will be for “point to point, for companies that so wish”.

To the audience, the official said that point to point translates a trip that has Lisbon as final destination, without assuming correspondence to other places.

To the question of accessibility of the new structure to the city center, Thierry Ligonnière recalled that the choice for Montijo, in detriment of other places, took into account the distances and that many airlines made it known that they did not want an airport away from the capital.

To connect Montijo to Lisbon two main accesses are planned, added the ANA president, indicating the use of the Vasco da Gama bridge, where there will be a “specific and fast exit” to the airport.

The other access will be through the Tagus river: a “very friendly experience for tourists to get to the center by boat, on a very fast route, only 15 minutes.”

Expecting to indicate, for now, the investment that the owner of ANA, VINCI, will make in Montijo, the same source mentioned “hundreds of thousands of euros” and again ensured that the schedule is maintained, which points to the operation at the current military base in 2022.

In his speech at the conference, Ligonnière again showed the image of the new airport and indicated the planned design to allow “short circuits of circulation”, even because airplanes are profitable when “they are flying and not when they are in the ground”.

The airport will also focus on brightness and technologies, he added.

Fabrics 'From Portugal' disembark in Tokyo 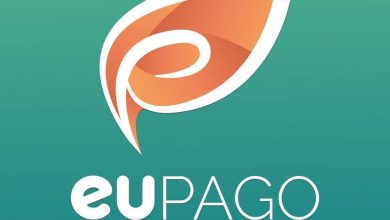 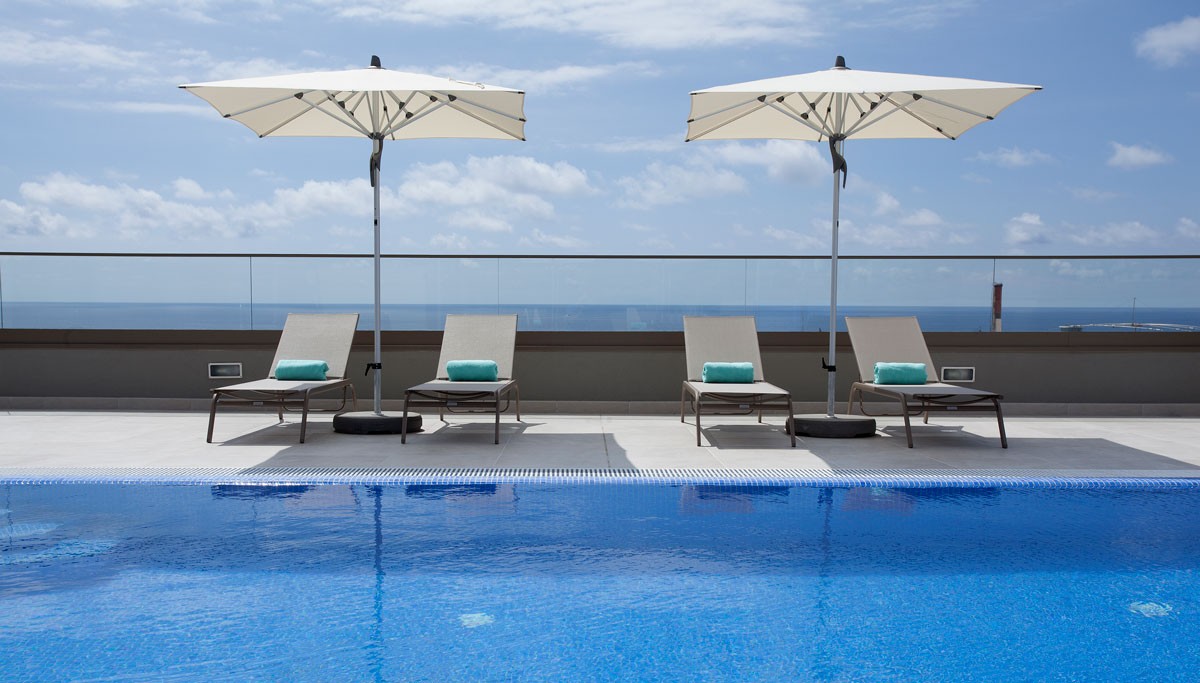