This will be the world premiere of Catarina Mourão’s fictional short film, made from an excerpt from a film found in the family archives.

The Visions du Réel festival begins on April 5 and will feature another film, a Portuguese co-production, on the Japanese director Atsushi Kuwayama’s ‘Lost three make one found’, about a Japanese trip in a motorhome in southern Portugal.

In addition to these films, on the other side of the Atlantic, António Ferreira’s ‘Pedro & Inês’, based on a novel by Rosa Lobato de Faria, with Joana de Verona and Diogo Amaral, will be shown in March and April at the Chicago Latino Film Festival and at the Panama International Film Festival, revealed the producer Persona Non Grata.

In this South American country, in addition to ‘Pedro & Inês’, will also be exhibited ‘Rain is singing in the village of the dead’, a film by João Salaviza and Renée Nader Messora, which opens today in Portugal.

In Chicago, that festival will also feature the short film ‘Summerfest’ by Maria Hespanhol, starring Maria João Bastos, as part of a film adaptation of the film by several events in Hagertown, Houston, Boston and New Hope. 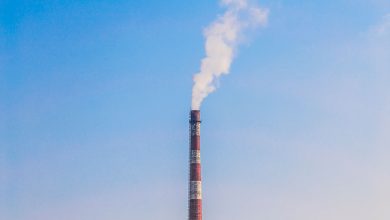 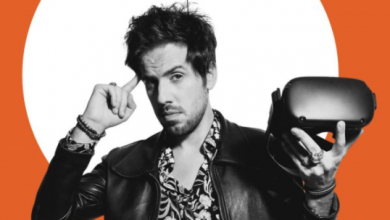