From live music to book launches, to activities for children, FNAC offers a weekend with an exclusive program, about the ‘FNAC Adherent Days’, with more than 100 events, with free entry from the north to the south of the country and Madeira.

Between Friday and Monday, there will also be exclusive discounts of up to 50% on a wide variety of products for the FNAC membership card.

The Porto band Best Youth will appear on the FNAC NorteShopping stage this Friday, March 1st, to play live songs from their album ‘Cherry Domino’, the second album of originals released in 2018. The showcase is set for 10 p.m.

The First Breath After Coma will be in their homeland – Leiria – to present for the first time the new album, titled ‘NU’, this Friday, March 1st, at FNAC Leiria, starting at 10 pm. The new album that comes to stores this Friday, is a third of the quintet of Leiria. Simultaneously with the presentation in the native land, the showcase at FNAC Coimbra takes place, with half of the band playing on both stages.

Following is the FNAC Chiado forum on Friday, March 3, at 7:00 p.m. FNAC Colombo will receive on Saturday, March 2, the artist Stereossauro from 17h for an unforgettable show, where he will play the songs from his album ‘Bairro da Ponte’ released in 2018.

Still in the music featured in the showcase of Tatanka, the musician who joined the Black Mamba, will be at FNAC Almada next Saturday, March 2, from 4:30 p.m., to play the songs from his album ‘Alfaiate’. The musician João Morais, from the project ‘O DUDE’ presents his new EP ‘Rossio’, – first of a series of four from the collection ‘As 4Estações do Gajo’ – this Sunday at FNAC Chiado, starting at 5 pm.

For those who enjoy classical music, Ruben Alves, a pianist and composer, will perform live at FNAC Chiado on Saturday, March 2, starting at 7 pm.

The musician Sérgio Godinho changed his musical notes by writing and presents his second novel titled ‘Estocolomo’ at FNAC NorteShopping from 6 pm.

For those who enjoy the music of the mythical UHF will have the opportunity to talk with António Manuel Ribeiro on Friday, March 1, at FNAC Cascais, from 18h30, for a special edition of Sob Escuta with the radio Rui Miguel Abreu.

"Altice Labs will have innovation pole in Lisbon" 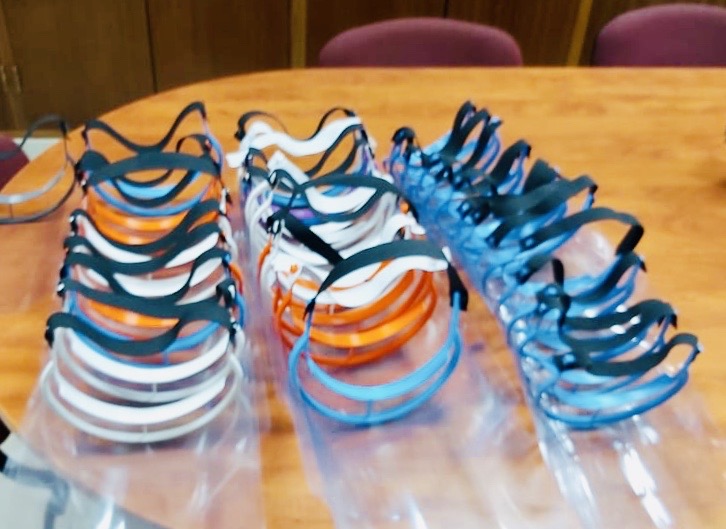