In just four days, Macau recorded an increase of 16.43% in tourists compared to the same time last year. The total number of tourists between December 29 and January 1 was 528,369.

The total number of tourists booked in Macau between December 29 and January 1 was 528,369

More than half a million tourists visited Macau in just four days in the New Year period, officials said Wednesday, up 16.43 per cent from the same time last year.

The total number of tourists counted between December 29 and January 1 was 528,369, with authorities registering the bulk of the entrances to the land border of Portas do Cerco in the northern peninsula of Macao adjacent to Zhuhai.

The total number of tickets includes the 75,881 thousand made from the Hong Kong-Zhuhai-Macau Bridge, the largest sea crossing in the world, which opened at the end of October.

By the end of the year, the territory authorities had already registered 607,524 tourists entering Christmas between December 22 and 26, an increase of 15.23% over the same period last year.

On December 21, authorities indicated that more than 32 million people had visited Macao in the first 11 months of the year, an increase of 9.1% over the same period of 2017.

Visitor means any person who has travelled to Macao for a period of less than one year, a term that is divided into a tourist (who spends at least one night) and a hiker (who does not stay overnight). 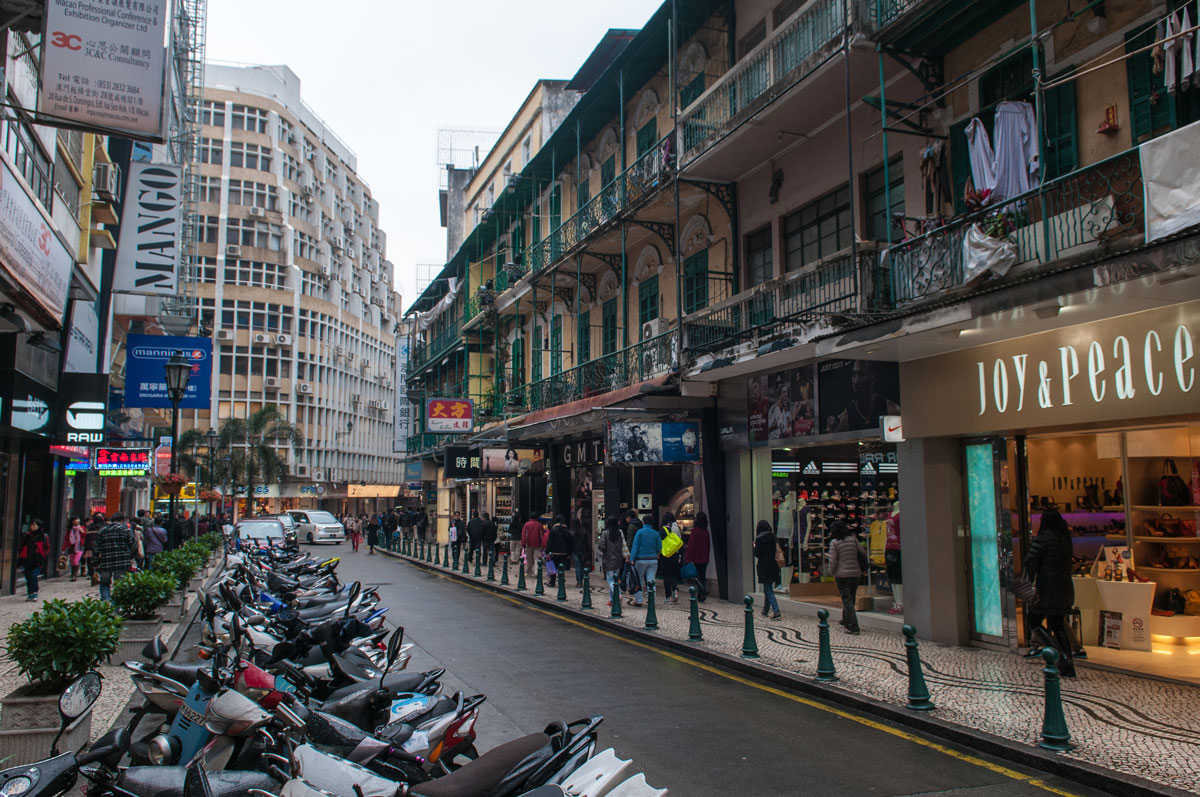