Moreira da Costa’s bookstore and bookstore, with 116 years of history in Porto, celebrates today 70 years of the current place where Avis is a five-generation story of “caring for books”.

“My name is Miguel Carneiro, I am the fifth generation, and Moreira da Costa reaches the age of 70 through a lot of love and love for books,” he begins the 47-year-old man who now heads the management of centenarian bookstore after it began in 1902 by the great-great-grandfather.

Behind a narrow first room, open to the public, under another upper floor with narrow accesses, is a basement with tens of thousands of books, mostly still to be catalogued, and that’s when Miguel started to work, “with 13 years, cleaning books”.

At 18, she took over the work at home “at 100%.” “I often even say that my first marriage was with the bookstore,” reflects the bookstore, since 1998 at the head of the establishment’s destinations.

Initially installed in the former tray of the Factory, José Moreira da Costa opened the bookstore in 1902 after working as a clerk for Ernesto Chardron and Lungan & Genelioux.

After the founder’s death, Elisa Duarte da Costa Ferreira Dias, the owner’s daughter, took over the management and added “(Daughter)” to the sign of the house, which already gathered several figures from the city and lovers of literature in various tertúlias, the work of Camilo Castelo Branco.

One of the people who passed by had in her possession one of the five known copies of “The Infanta Capelista”, and Elisa decided to create a facsimile edition of the work.

Not having contacted the author’s family, “the case ended in court, and in 1958 the sentence was six months in prison but ended up paying the daily fine,” says Miguel Carneiro, who thinks that this was “one of the first Portuguese copyright cases “.

Later, in 1965, the daughter Maria Elisa Gonçalves assumed the third generation at the head of the establishment, is that in 1987 a society was created with several elements of the family.

Miguel Carneiro, Moreira da Costa’s sleigh, buys his uncle’s share in 1998 and takes over the management of the house, which he shares with his wife, Susana Fernandes.

The free birthday party kicks off today, at 2:30 p.m., with readings of poetry and prose on Oporto by Nuno Meireles, followed by a performance by Paulo Brás of “Winter Tale” at 6:30 p.m.

The staged reading has “created and played live” by Gabriel Innocentini, and precedes the “opening of the cake” that marks the anniversary of the space, which ‘blows’ 70 candles, or the bookstore, reached the age of 116.

Inaugurated on Thursday, the exhibition “Momentos Moreira da Costa” puts on the showcase photographs of several friends and photographers, depicting the last years of space, with events such as the recording of a video for the band Les Saint Armand, television or book presentations.

Susana Fernandes, 45, explains that she has “represented” the sixth generation, in this case, her son, André, who even “really likes books, but you never know what the future holds.

The 70s are “very important”, not only for the rarity of the feat but also for the celebration of a pride they have in receiving “the daily” the affection and recognition of the city, something also evident in the classification as Historic Store by the Port.

The program, designed to protect traditional establishments in the city, has generated protection for the oldest Portuguese port folder, since the landlords, the group The Fladgate Partnership, which owns the Hotel Infante de Sagres, intended to include space in the remodelling works.

In April, at the opening of the new space, Chief Executive Adrian Bridge revealed that lawsuits had been filed against the bookstore and the local authority for the construction of a ‘spa’ in the basement of the bookstore.

Susana Fernandes explains that the lawsuits are ongoing, but Moreira da Costa says she will “trust in the courts and that justice will be done.” “People come here to tell us on a daily basis that they do not understand how the hotel is not proud to have the oldest bookstore in the city,” he added.

In Avis street, the bookstore “is cherished by all the people who enter”, because “they feel at home” and there is “a proper service”, considered Miguel Carneiro, who knows the requirement “of the client of a potter.”

The most sought-after articles are “first editions of Portuguese authors, Eça de Queirós and Camilo Castelo Branco,” but there is also room for unusual requests such as the question of “whether Vampire Collection books can be passed on to real life, to commit murder. ”

Another 72-year-old resident of Samouco, António Louro, acknowledged the benefits of the airport for the region but defended the Alcochete Shooting Range alternative between Montijo and Benavente (Santarém).

“I thought it was better than the airport went to the field because Montijo would also have an advantage and we would live here more quietly because the noise is going to be immense. My opinion is that it should be at the Alcochete firing range because there is housing, there is nothing, it was only to advance the motorway a little bit because it is also close to Lisbon, but politicians know, “he said.

The “historical role” of the house is preserved in the “much-published documentation”, taking into account a course that runs through monarchy, republic and dictatorship until 2018, in which “the physical book has a very own space and is recovering”.

Having “one of the oldest bookshops in the city, and keeping it with reasonable sales, if not good, and with an audience back at the bookstore”, is “the greatest pride” for Miguel Carneiro, who liked his son to give him continuity but without being imposed, since “only liking is that one works eight hours with love and affection”.

“We are the oldest bookshop in the city, and people already have them as theirs and not like ours, it’s from the city. On Saturday, deep down, we want to call friends and Porto to the bookstore, to celebrate with them,” shoots Susana.

Despite the “many crises”, from the works in the neighbourhood to the juncture of the country in recent years, the couple is ready to stay “40 years” ahead of the destinations of Moreira da Costa, because “people are returning to bookstores” and looking for the physical object.

Expansion of the Chiado Museum "must advance urgently" 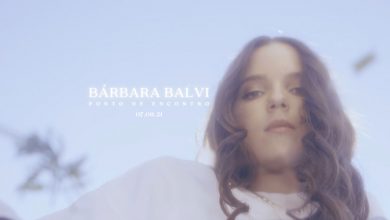 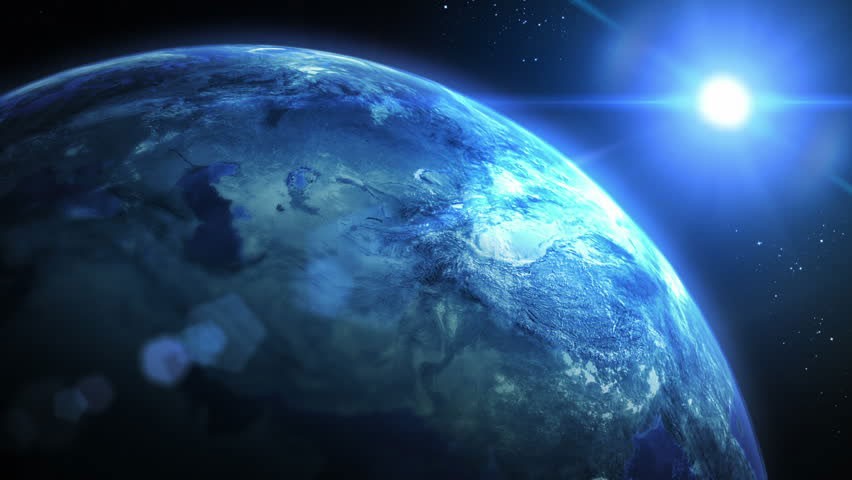 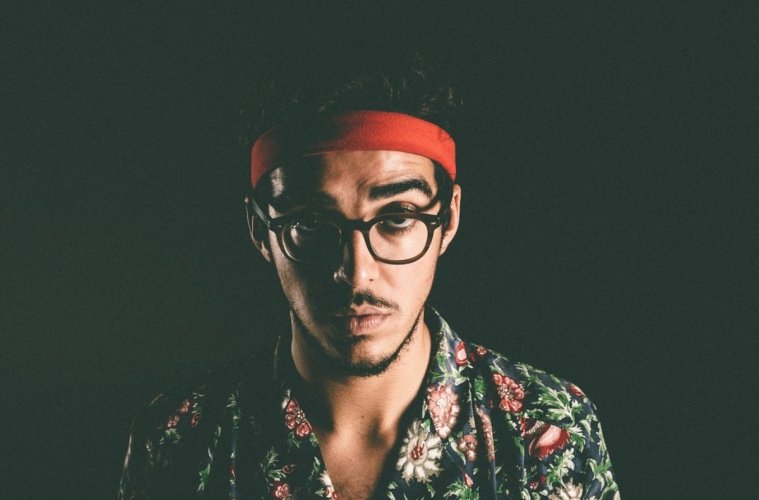