It is a production by Leopardo Filmes, in co-production with Alfama Films Production (France), APM Produções (Portugal), Delicatessen Films (Brazil) and Mapiko Filmes (Mozambique), which had a world premiere in January, at the International Film Festival. Cinema in Rotterdam, in the Netherlands, and reached Portuguese theaters in early March, just before the closure and declaration of a state of emergency, because of the covid-19.

The director’s feature film tells the story of Zacarias, a young Portuguese man thirsty for living heroic adventures during the First World War, and has a cast that includes, among others, the actors João Nunes Monteiro, Miguel Moreira, João Lagarto and Filipe Duarte, in addition to the special guest appearances by Mozambican actress Ana Magaia and fadista Camané.

“Mosquito” is an example of how despite the context of the pandemic that we have been experiencing since the beginning of the year, and which has so harmed Portuguese cinema, in 2020 premiered films of great quality .

The Goya Awards are the most important awards in the Spanish film industry and the 35th edition is scheduled for February 27, 2021.

Huawei will abandon Android and launch smartphones with HarmonyOS 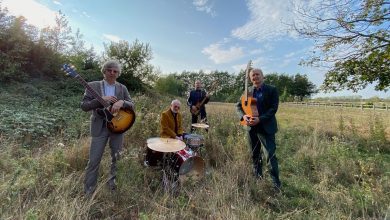 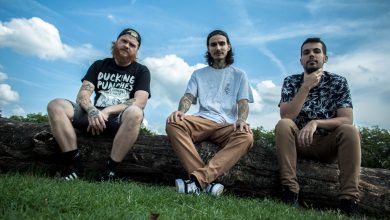 We Bless This Mess with the new single “A New Earth” 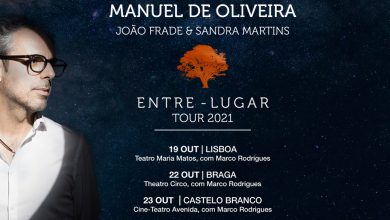